The visitors are one of the powerhouses of the domestic game and were always expected to win comfortably at The Oakwood.

Drew Spence and Emily Murphy both helped themselves to two goals apiece for Chelsea. 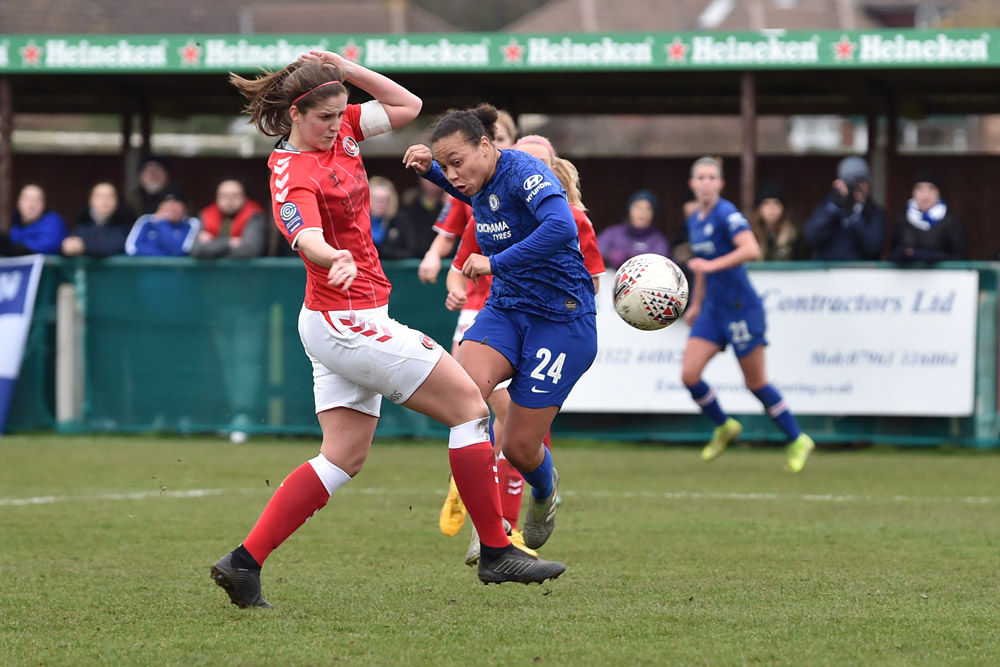 But the Addicks nearly kept their opponents out for the entire first half, only to see Spence slot home in stoppage time. 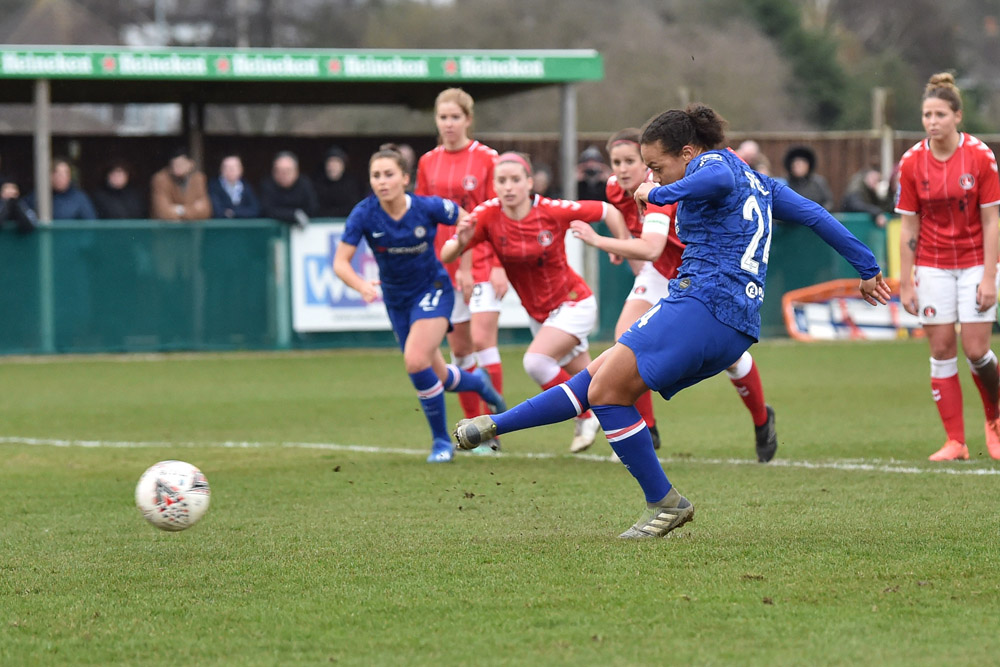 Spence converted from the penalty spot after Charlotte Fleming was brought down by Grace Coombs. 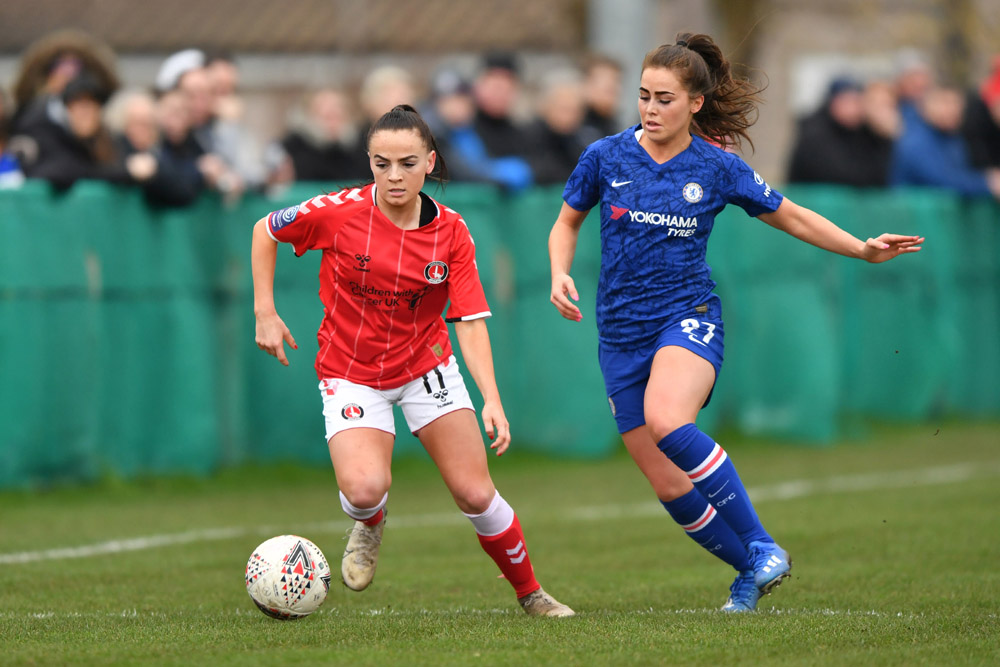 Charlton keeper Katie Startup made a number of saves and the west Londoners also hit the post.

Murphy’s smart finish from close range rounded off the scoring for the Blues, who reached the semi-finals of the competition last season. 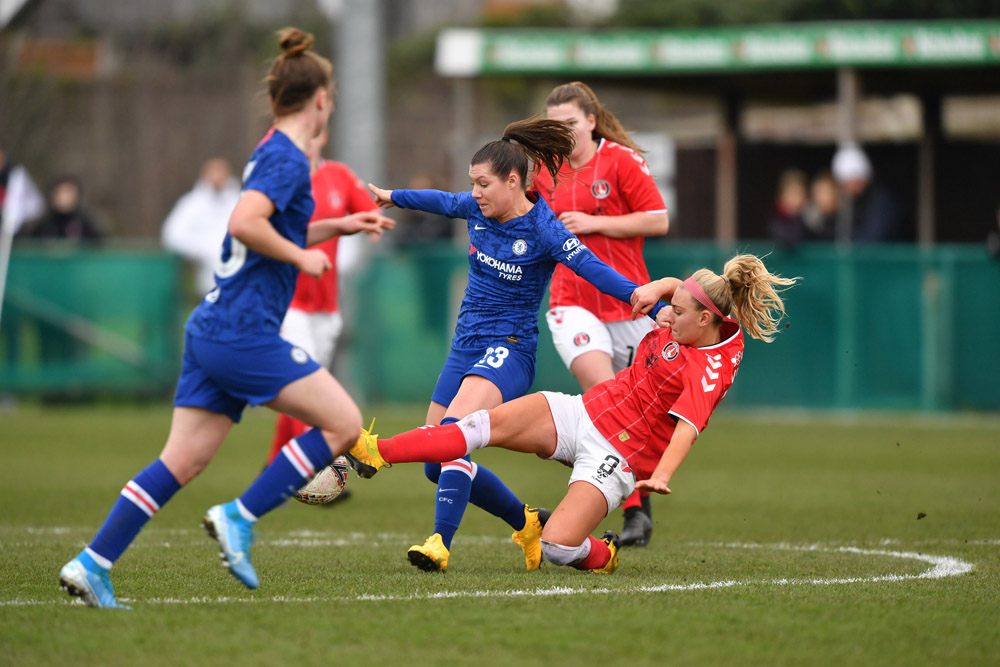 Charlton are back in Championship action at leaders Aston Villa on Sunday. 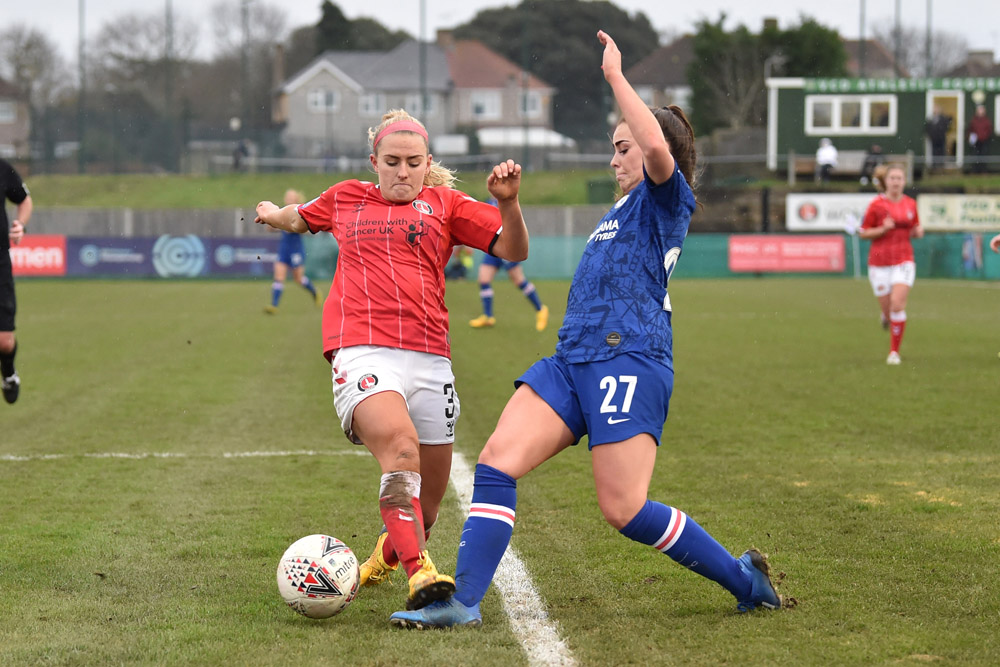 The Addicks are bottom of the table. They have drawn six and lost four of their 10 league fixtures.

Crystal Palace Women saw their tie against Southampton abandoned in the 78th minute – they were
3-0 up at the time.

A waterlogged pitch at The Bypass Ground forced the game to be called off.