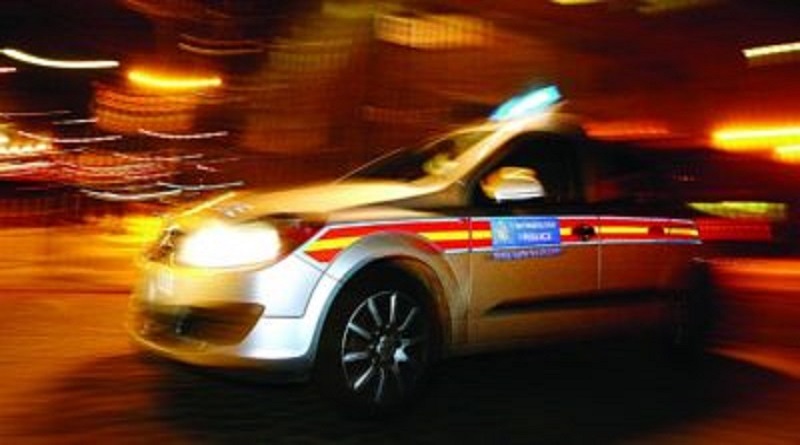 Police investigating a shooting in Streatham, which has left a man in a critical condition, are appealing for witnesses and information.

Police were called at 2.10am on Monday, August 5 following reports of a man injured in Wellfield Road, SW16.

Another man was reported to be in possession of an offensive weapon.

Officers, including armed officers, and the London Ambulance Service attended, but no victims or suspects were located at the scene. However, evidence of a firearms discharge was found.

A short time later, a man aged in his 20s was dropped off at a central London hospital with gunshot injuries. He remains in hospital in a critical condition.

A crime scene remains in place.

Trident officers from Specialist Crime are leading the investigation and are appealing for any witnesses or anyone with information to come forward.

No arrests have been made. Enquiries continue.