The Forest Hill rider, who will celebrate his 18th birthday last week, took a race win and a second in the British Moto3 standard class at Oulton Park in the latest BSB meeting.

Horsman arrived at the Chesire track off the back of his first win in nearly two years in the British Talent Cup, where he is joint leader of the championship. 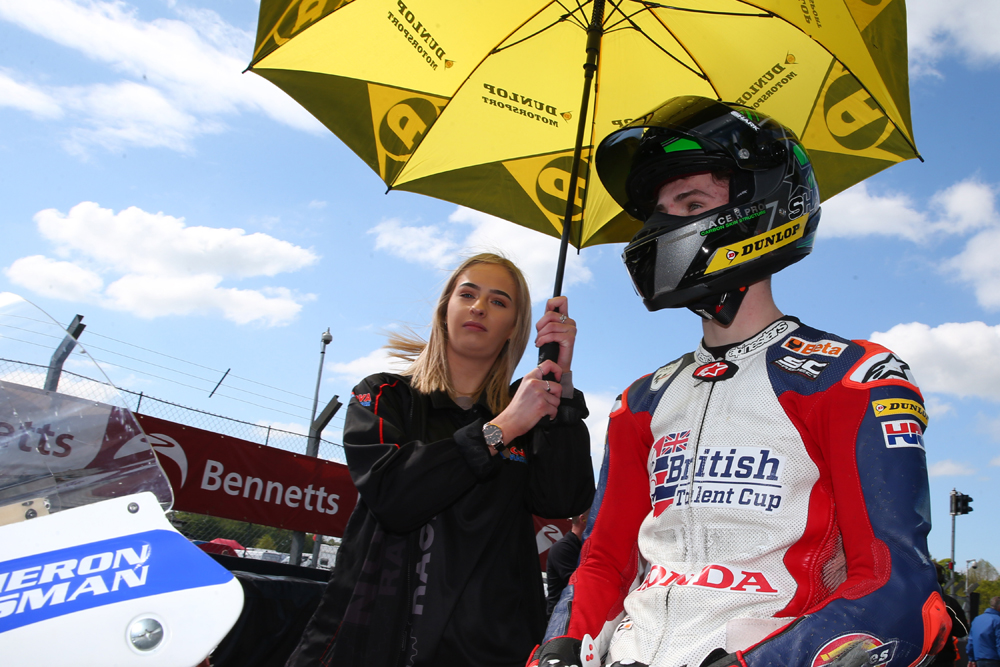 The battle for pole came down to Horsman and recent British Talent Cup race winner, Scott Ogden, with Horsman taking the honors with a 1:49.293 lap time.

Horsman made a good start to race one’s 10 lap sprint leading Ogden across the line at the end of the first lap and maintained the lead for the first seven laps. Ogden then took over at the front but Horsman fought back, regaining the race lead on the very last lap to cross the finish line 0.155 seconds ahead of Ogden to take the opening Moto3 standard class victory of the 2019 season. 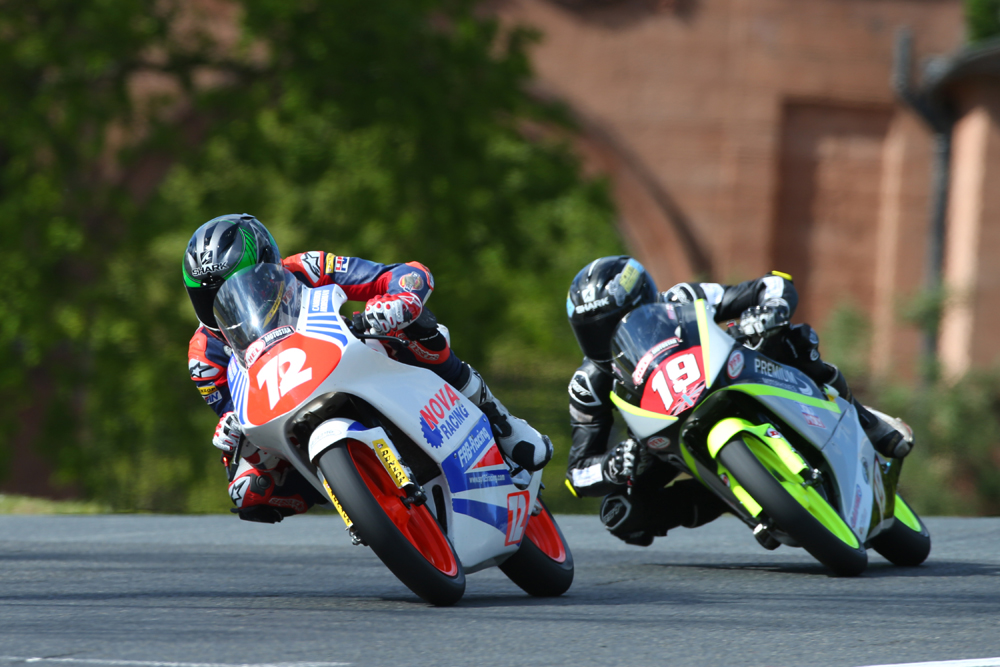 He had a battle on his hands in race two to chase down a gap of over four seconds to leader Ogden who had made a great start and used the clear track in front of him to good advantage whislt Horsman spent the opening laps trading places with Charlie Farrer for the last podium places.

Farrer had been dropped by mid distance as Horsman began to reel in Ogden out front and by lap 10 was on his back wheel in a repeat of race one. 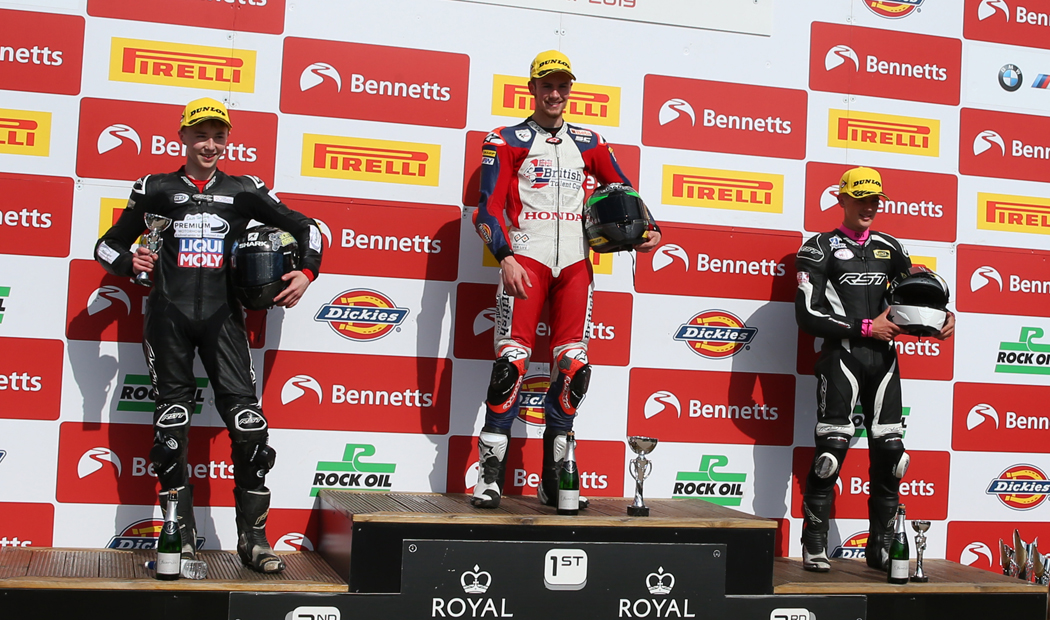 This time Horsman had to settle for second place missing out on a double victory by 0.096 seconds.

After the first round, Horsman is joint leader of both the British Motostar and British Talent Cup championships.

“I am delighted to have got a win and a second this weekend. Thanks to Steve Patrickson who prepared a superb bike for me. I would like to thank my sponsors Nova Racing.”

His next race is at Donington Park on the 24-26 May in the second round of the British Talent Cup.