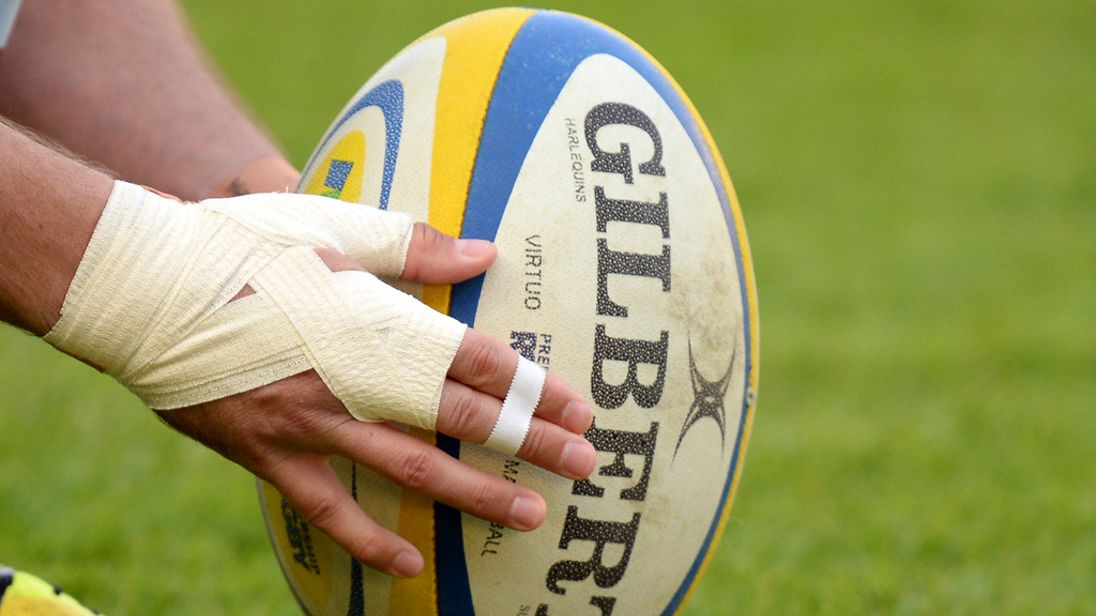 Wimbledon started their London and SE Premier campaign with a 25-17 win over London Irish Wild Geese.

New recruit Rob Ellis looked lively and elusive to tacklers on the left wing, but the first score was a well-taken drop goal by Irish outside half Mark Abraham on 20 minutes.

Wimbledon replied four minutes later with a strong driving maul that lasted for 20 metres and the resulting penalty was kicked by Wimbledon outside half Steve Boatman to touch.  The lineout was won and hooker Josh Forrester scored near to the posts.

The lead was extended 11 minutes later by an unconverted try by wing Rob Ellis to secure the bonus point.

The injury curse struck again with a head injury assessment to lock Louw sending on Bradley Ugodulunwa at prop and Bertie Haskins going to flanker.

Flanker Jack Cooke had to be replaced after a head injury by Tabb, the scrum-half now playing on the flank.

Wimbledon had more than half their pack playing out of position and a loss in momentum saw London Irish Wild Geese close the margin of defeat with two tries.

Regan Botham kicked a final penalty for the Dons.