Crystal Palace Sport
27th August 201927th August 2019 Sports Reporter 1 Comment
MANCHESTER UTD 1
James 89
CRYSTAL PALACE 2
Ayew 32 Van Aanholt 90+3
BY ROB SUTHERLAND AT OLD TRAFFORDCrystal Palace won at Old Trafford with a performance that was the polar opposite of how they had played the weekend before at Sheffield United.The Eagles brought resoluteness to their game, and by holding firm in defence, harrying in midfield and being incisive in attack, they took three undeserved but hard-fought points back to London.

Luck is an unquantifiable resource, but it was one that Palace had plenty of at the Theatre of Dreams. 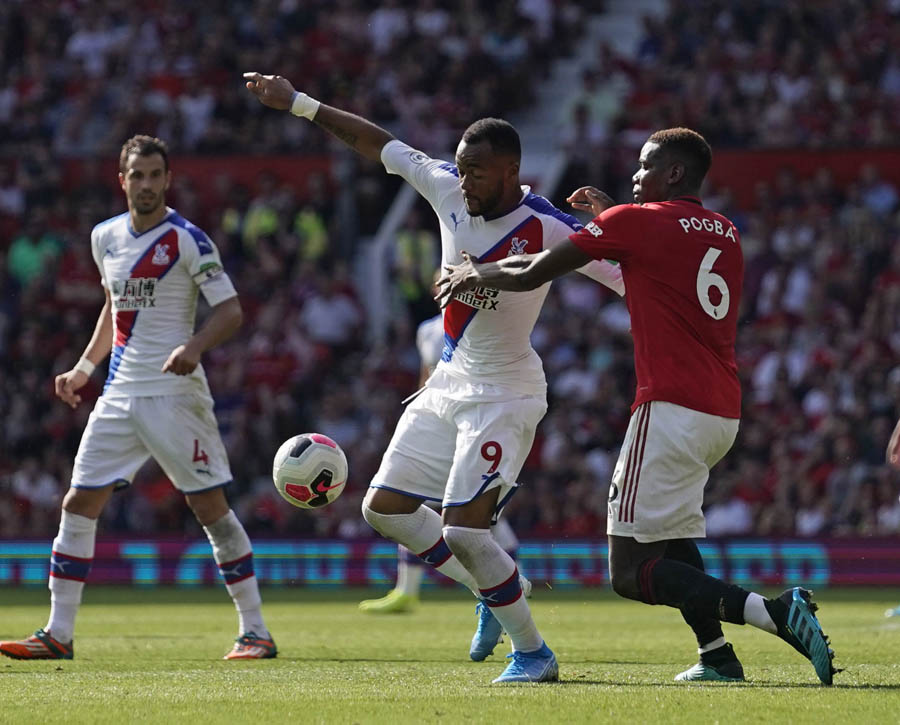 Manchester United missed a penalty, had a few VAR reviews that could have gone in their favour but didn’t, and arguably could have seen Gary Cahill sent off for a foul on Anthony Martial in the first half.

The Eagles were fortunate at times, but fortune favours the brave – and they showed plenty of bravery in this performance.

One of the real plusses for Palace was their defensive shape. For all the pressure Manchester United exerted, they had few obvious goalscoring opportunities. 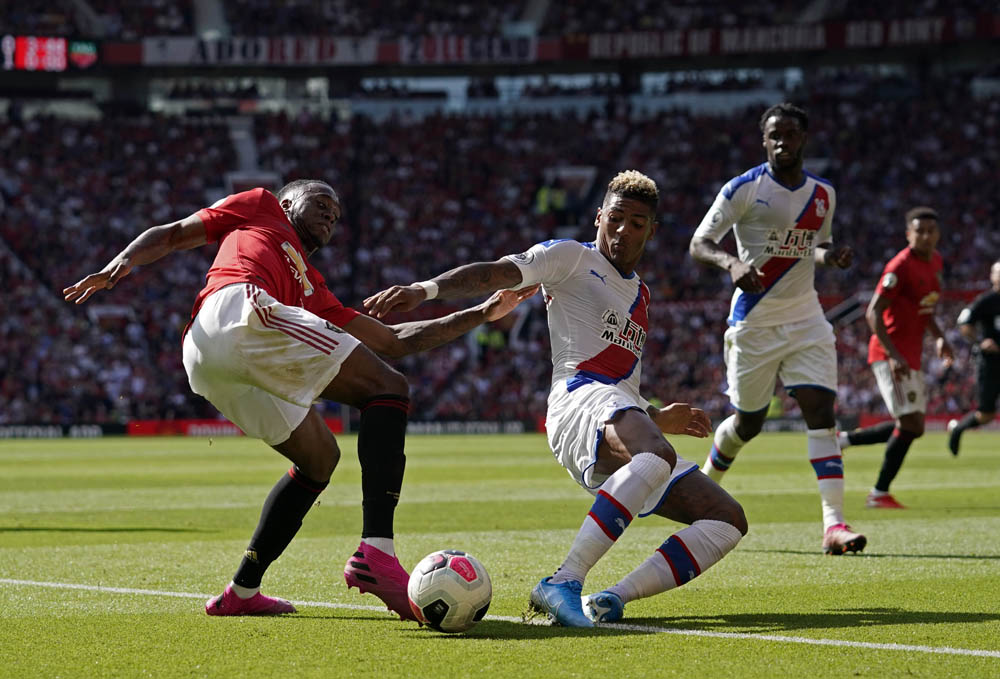 Vicente Guaita barely had a serious save to make, in part due to the way Palace faced up against their opponents with a narrow strategy.

The focus was to frustrate their opponents into a position where they would snatch at opportunities and struggle to create anything meaningful. 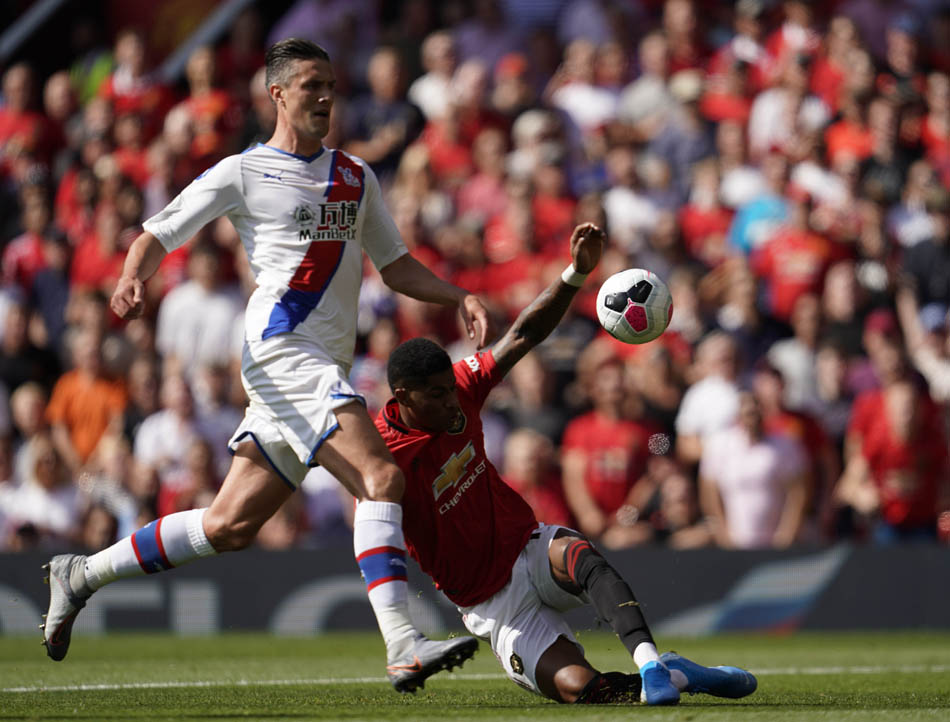 While United had the quality to create chances, they struggled to take them. 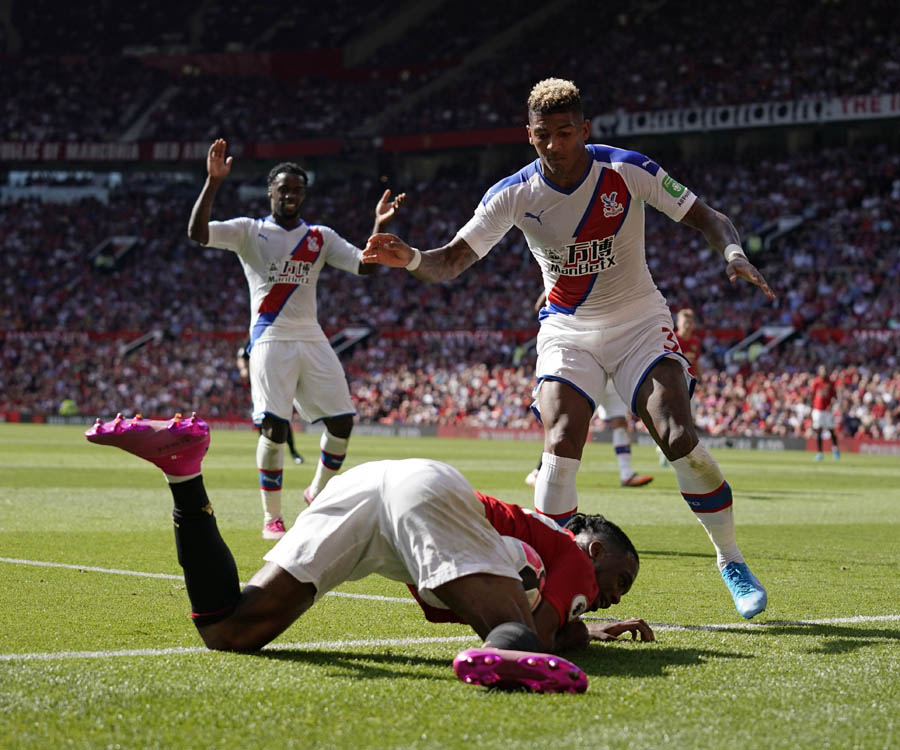 A significant contributor for Palace was Jordan Ayew, returning to the side after being dropped for the defeat to Sheffield United.

Manager Roy Hodgson made a point of highlighting the striker’s performance – not just because of his attacking exploits but also because of his work off of it.

He praised the Ghanaian striker for the way he put United midfielder Paul Pogba under pressure whenever the French international dropped deep to receive the ball.The United midfielder was very often crowded out. 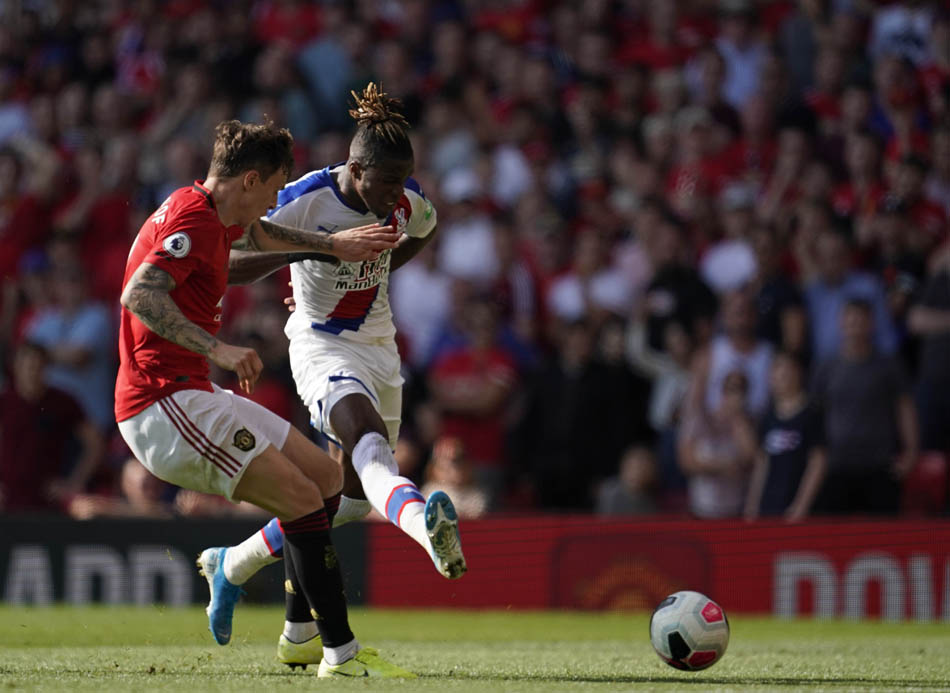 Ayew led by example. The striker exhibited calmness and composure when the opportunity presented itself to put Palace 1-0 up – their first goal of the campaign. 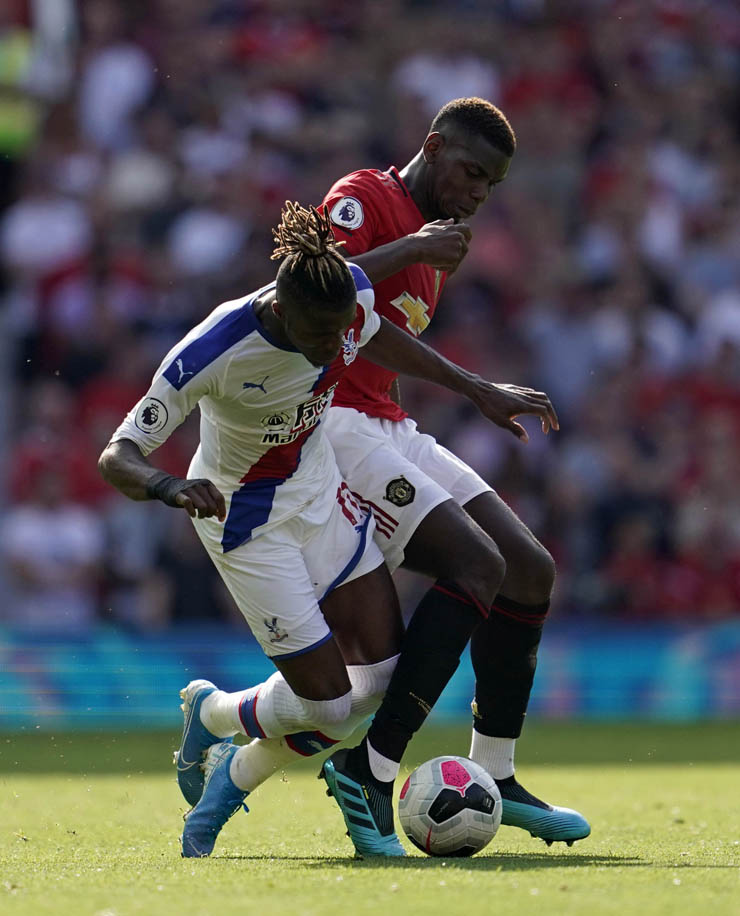 For all the quality United had, the stop-start nature of the match — thanks in part to their opponent’s spoiling tactics — prevented the home side from building up any kind of momentum.

Only when they did work up a head of steam, in the latter stages of the second half, did the hosts consistently threaten. Palace’s central unit really played their part in frustrating and limiting United’s influence. 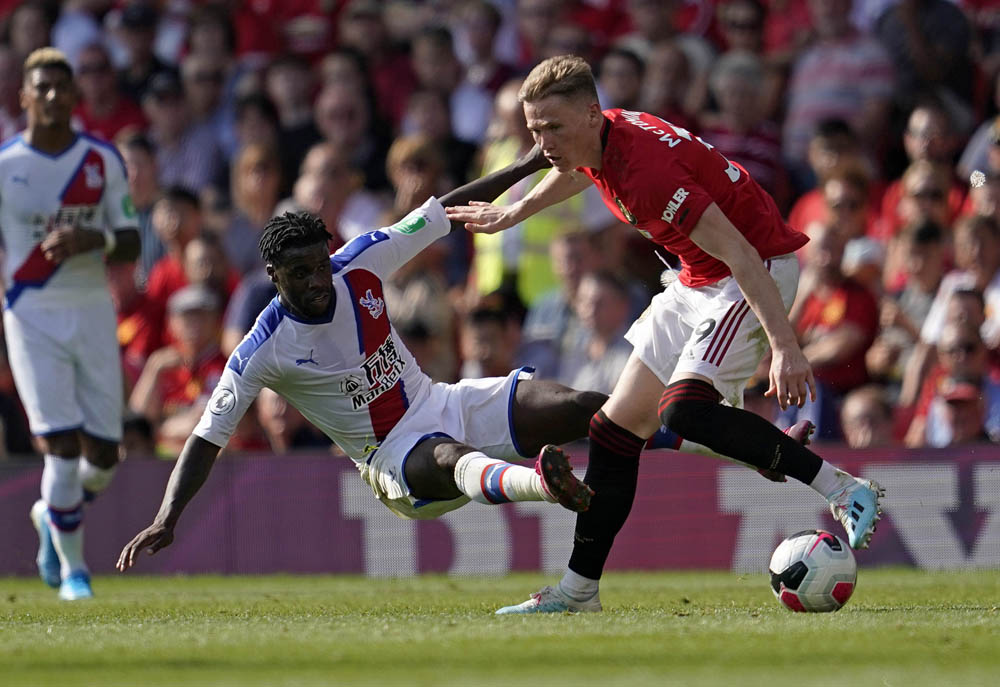 As for the defence, the introduction of Gary Cahill to the starting line-up didn’t just bring experience but provided calmness and confidence.

With every wave of United attacks, Cahill helped guide the defence through those stormy seas. He and Martin Kelly made numerous late interventions, headed clearances and tackles.

It was really needed in the latter stages of the game. 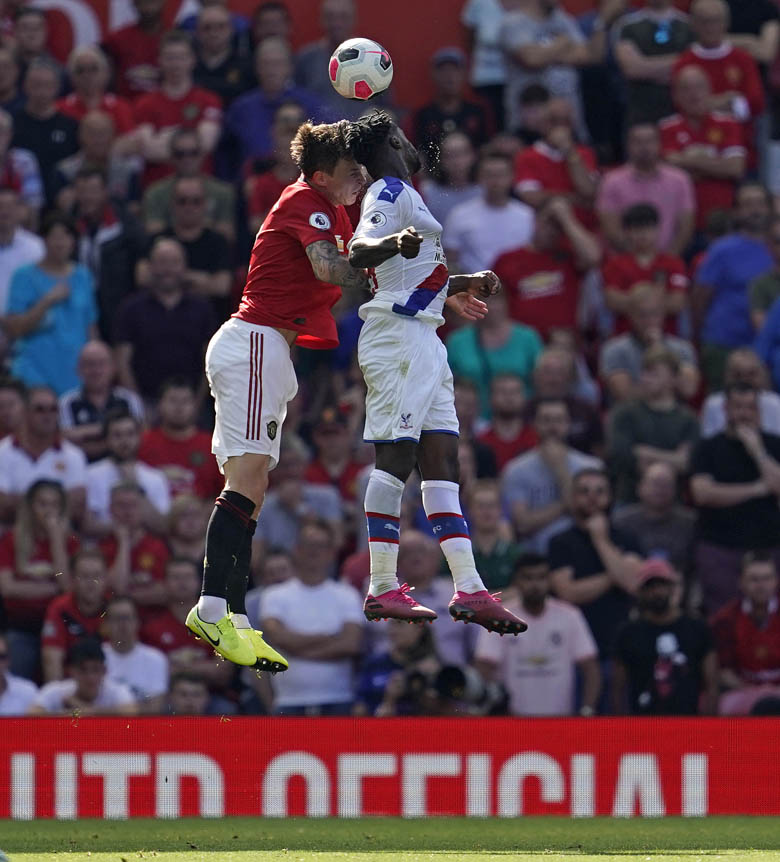 As for Hodgson, the Palace manager was criticised by fans during the week for the way that his side had played against Sheffield United, and in the minutes prior to Saturday’s game for the line-up.

But it was the decisiveness in making those four changes, and the way he set his side up, that deserved credit. 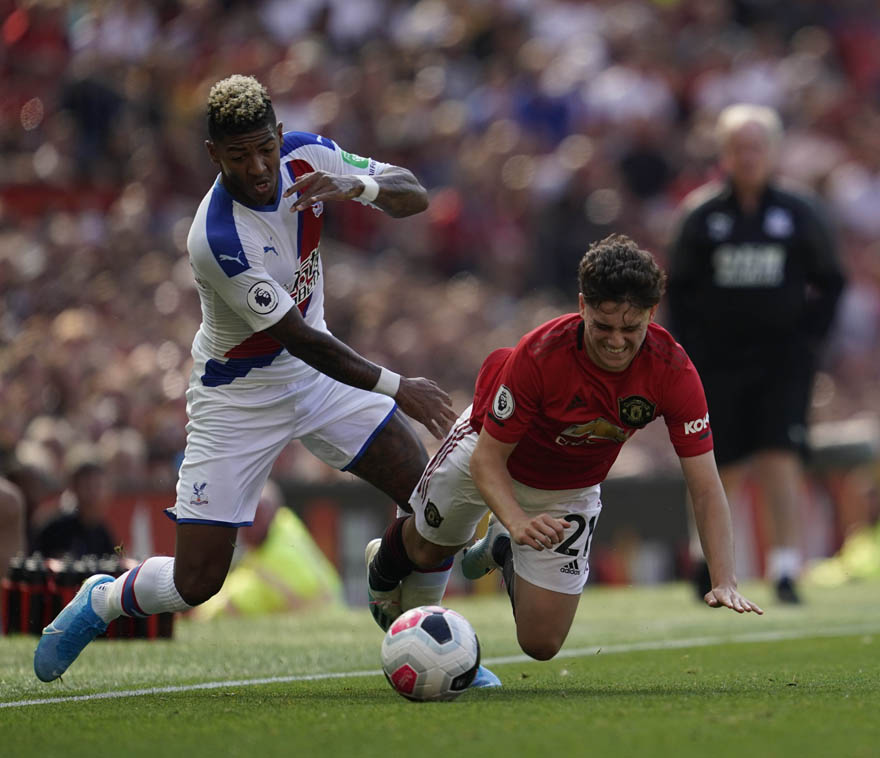 Hodgson dropped those who weren’t effective against Sheffield United, replacing them with players who all did their bit on Saturday. It proved to be a masterstroke. 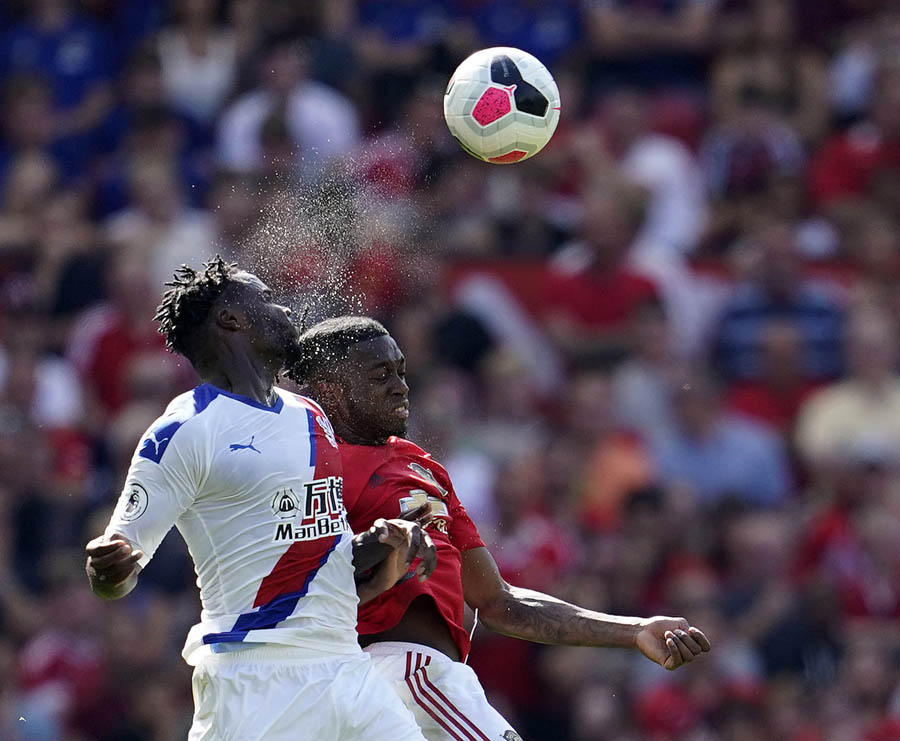 After a dreary week of post-defeat disappointment, Hodgson has given Palace fans something that has eluded them since 1989 – a league win at Manchester United.

One thought on “Where did that Crystal Palace performance come from?? Eagles send United crashing”