Entertainment Whats On
17th October 201817th October 2018 Toby Porter 0 Comments
Singer Tawiah (main picture) will be performing at the Albany on Friday.
The likes of Mark Ronson, Corinne Bailey Rae, Cee Lo Green, The Guillemots and Gilles Peterson all fans of her distinct voice.
Her sound is unprocessed and uncompromising, her voice a singular instrument that alternates between thoughtful restraint and impassioned abandon.
The vestiges of Tawiah’s early vocal training in church contrast subtly against the distinctive South London accent that has helped to place her firmly in the vanguard of a diverse, British, alternative soul movement in recent years.
She has performed at some of the world’s top festivals including Glastonbury, Wireless and Coachella, while her two-year world tour with Mark Ronson supporting Jay Z helped to affirm her reputation as a prodigious live performer.
Following earlier releases of several EPs, her debut album is currently in production.
The Albany is in Douglas Way, Deptford SE8 4AG. This is a seated event on Friday, October 19. Doors open at 7.30pm. Tickets are from £10.
…………………………………………………………..
With more than 350 specialist artists and exhibitors, the Woolwich Contemporary Print Fair is the only fair in London to deal solely in contemporary printmaking, and the largest of its kind in the UK, set in the former carriage factory at the Royal Arsenal, Woolwich.
Celebrating every aspect of printmaking – from etching and lithography, to woodblock and screen-printing, emerging talent will sit alongside established practitioners such as Chris Ofili, Paula Rego and Norman Ackroyd RA.
One such printer is Sally Cutler who will exhibit Greenwich Heads, Peckham Heads Small and London Heads.
The prints form part of Sally’s London Heads series – linocut portraits of real Londoners grouped by the different areas they visit, live or work in.
The characters are chosen at random based on who Sally meets when she wanders around the area.
She looks for faces, jobs and activities that interest her and then approaches them to see if they wish to participate.
The people are then sketched and transferred to linocut, carved and individually printed. In some, old lead type is printed individually letter by letter beneath each character to further describe their role in the
community, from the Policeman to the Fancy Dress Dog, and in others she hand paints the characters with gouache.
Sally sees the works as art and a historical record of an ever-changing city and the work and leisure activities that goes on in it.
As a resident of Camberwell whose studio is in Deptford, her work is articularly
inspired by South London.
Woolwich Contemporary Print Fair is on from November  22-25 at Royal Arsenal, Woolwich, SE18 6ST.  Tickets are £7, £4.50 concessions.
Website: www.woolwichprintfair.com.
…………………………………………………………..
Nacheal Catnott is a born and bred South London artist, film-maker and curator.

Nacheal has curated WOKE which will be open to visitors from today.

Woke is a multimedia art exhibition that brings together a variety of artists of colour in one space.

Each explores aspects of their race, heritage and upbringing while emphasising what it means to be ‘the other’ in our current social and political landscape.
This exhibition takes place
during black history month in order to spark conversation around necessary issues, not to support the fact that the celebration of our history and the
education of our culture is reduced solely to one calendar month.
Instead it will highlight the richness and power that is present and growing within our communities.
WOKE is at The Flying Dutchman Art Spaces, 156 Wells Way, Walworth, today from 7pm-10.30 pm
.…………………………………………………………..
A two-week exhibition at Lewisham Library will celebrate pop art created by local young people. 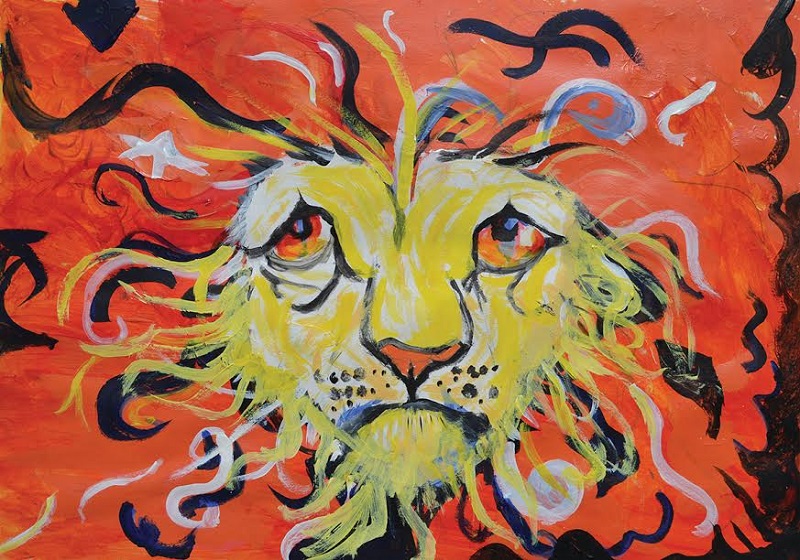 It is the first Arts Fest created by Talk About Art and Youth First and  explores the art they created during a five-day summer workshop in which 11 youngsters aged from 13 to 16 took part.

Working with four  professional artists, they  explored pop art and the work of a variety of artists, including George Segal, Jean-Michel Basquiat and Niki de Saint Phalle. 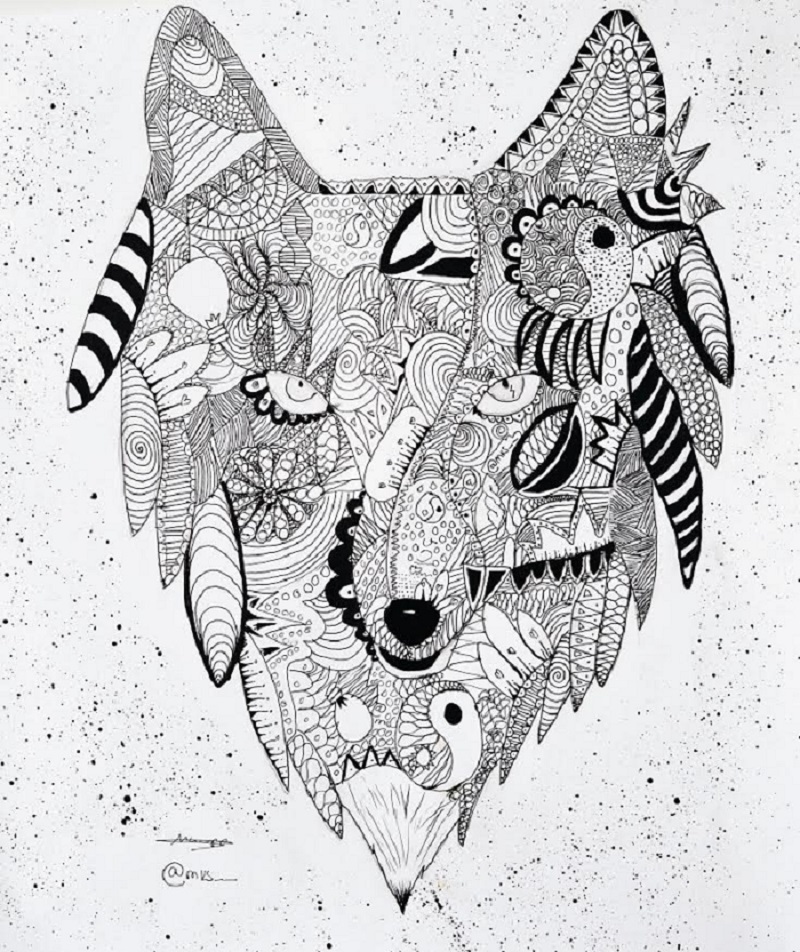 Using this background knowledge and everyday throw-away objects as inspiration for their art, the participants created their own work using
a variety of media, including film. 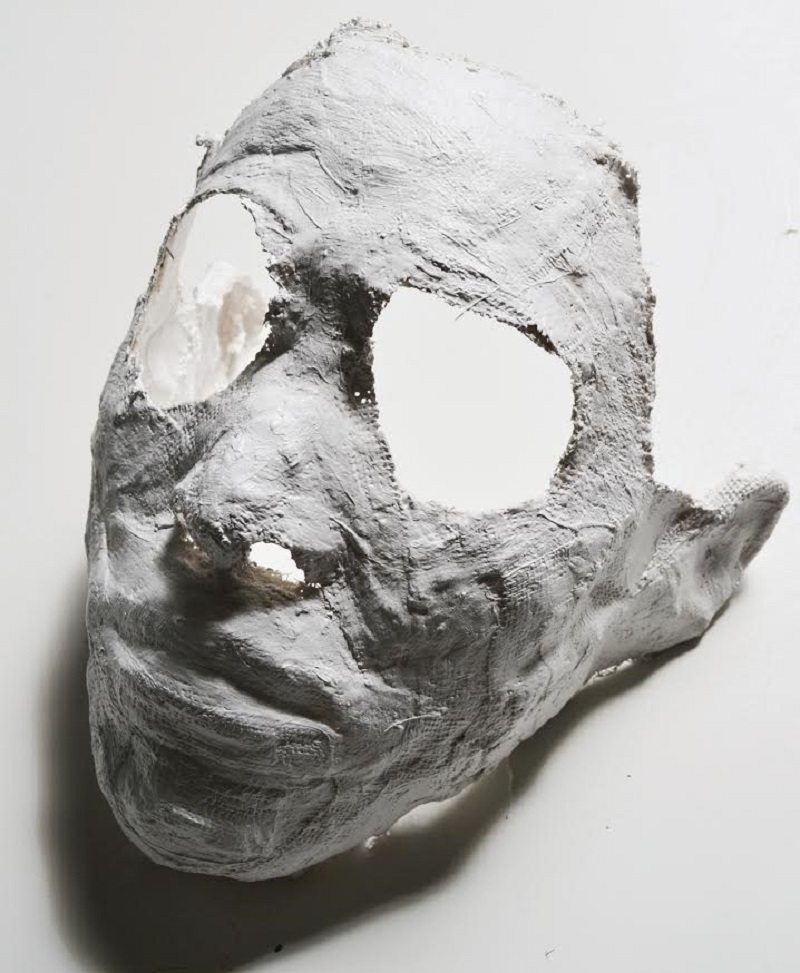 Beasts, Beauties & Beliefs runs from Monday to Friday from 8am to 7pm, Saturdays 9am to 5pm and Sundays from 10 am to 4 pm. Talk About Art aims to promote greater engagement with the visual arts for children and teenagers who may not have had the chance to learn about them, and to generate life-enhancing benefits for people of all ages and cultures.