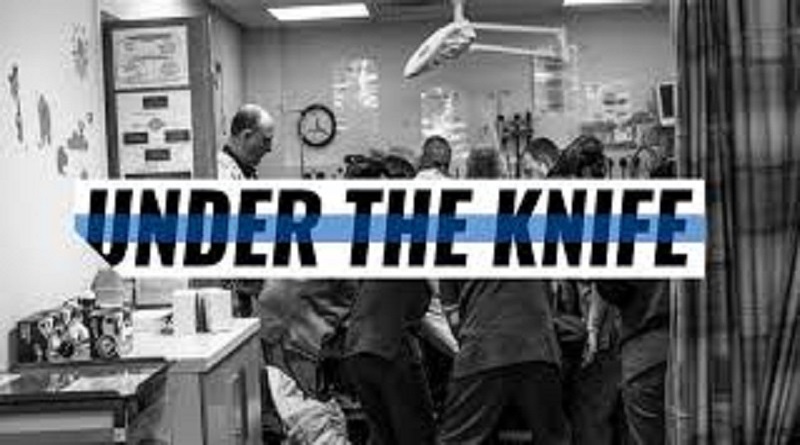 A film Under the Knife, is a graphic portrayal of an attack on the NHS also featuring the Lewisham Hospital victory.

There will be free screenings next week across London – but book in advance at the Ritzy in Brixton on Saturday, October 19, and at the Whirled Cinema on Thursday, October 17 www.whirledcinema.com.

There are also screenings at the Kino in Bermondsey on October 14 and Goldsmiths College, New Cross, on October 15.

There is also a rally outside Lewisham Hospital at 4.30pm on October 23 organised by Docs not Cops –the organisation opposed to asking patients for their passports and immigration papers