Following defeat on the previous Saturday, Welling again slumped to a 1-0 defeat on New Year’s Day at Dartford.

Although Welling had the better of the possession and territorial presence their lack of cutting edge combined with some resolute Dartford defending meant that they returned home empty handed.

In a game that was far from being a classic it looked as though the game was going to end goal-less before Dartford scored with five minutes remaining.

Three days earlier, against Concord, Welling were undone by an early goal and they almost suffered the same fate against Dartford when Charlie Sheringham broke free but Dan Wilks was out quickly to block. 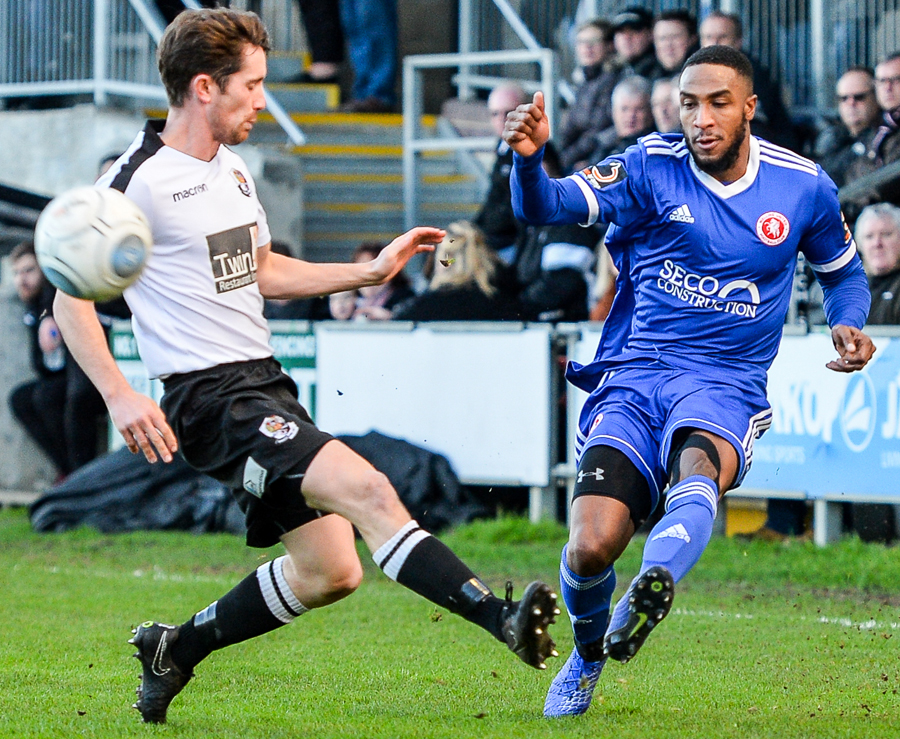 Julien Anau should probably have done better for Welling when heading wide after Craig Braham-Barrett had picked him out.

Phil Roberts of Dartford had a shot easily saved by Wilks before Zack Newton, who had come on as  a replacement for Nassim L’Ghoul fired wide for Welling.

Newton then headed home from a Danny Mills cross but he was flagged for offside. He shot beyond the far post soon after as he looked the most likely to score for the Wings.

Luke Rooney had a shot saved by Bailey Vose but it was Dartford that went close just before the break. Ben Greenhalgh picked out Tom Bonner from a free kick and his glancing header came back off the far post. 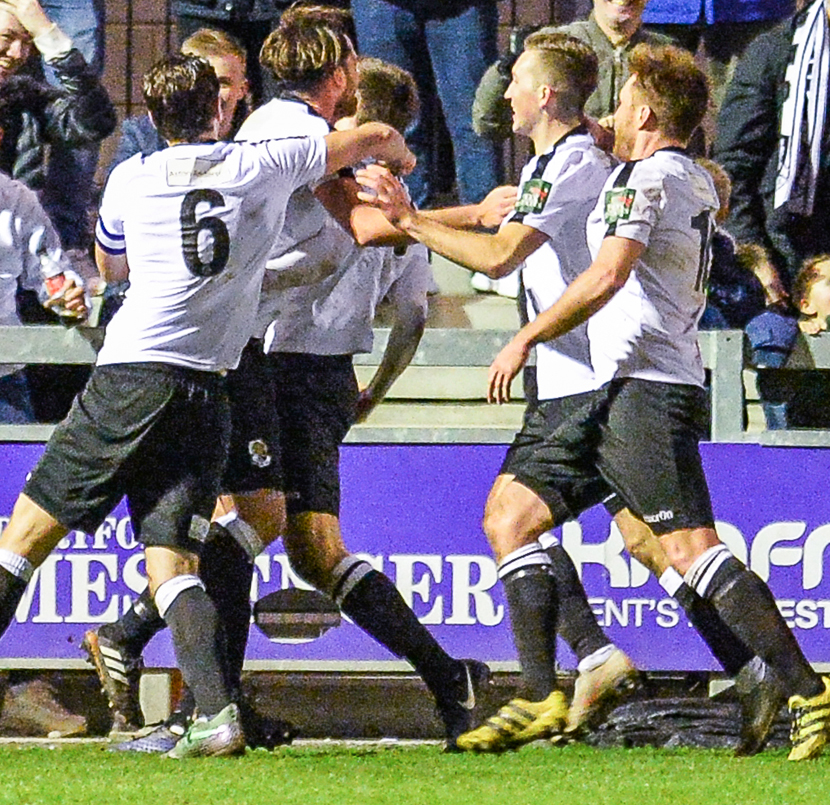 Neither goalkeeper was worked too hard as the two defences remained on top and shots from outside the penalty failed to test them. Anau created an opportunity but fired just over for Welling then Greenhalgh blasted a Dartford free kick high over the bar.

Vose was called upon to parry an Anau shot to safety then he came out quickly to block Newton’s effort. Rooney cut in and fired over and Anau was just too high after he fed on Newton’s square pass. 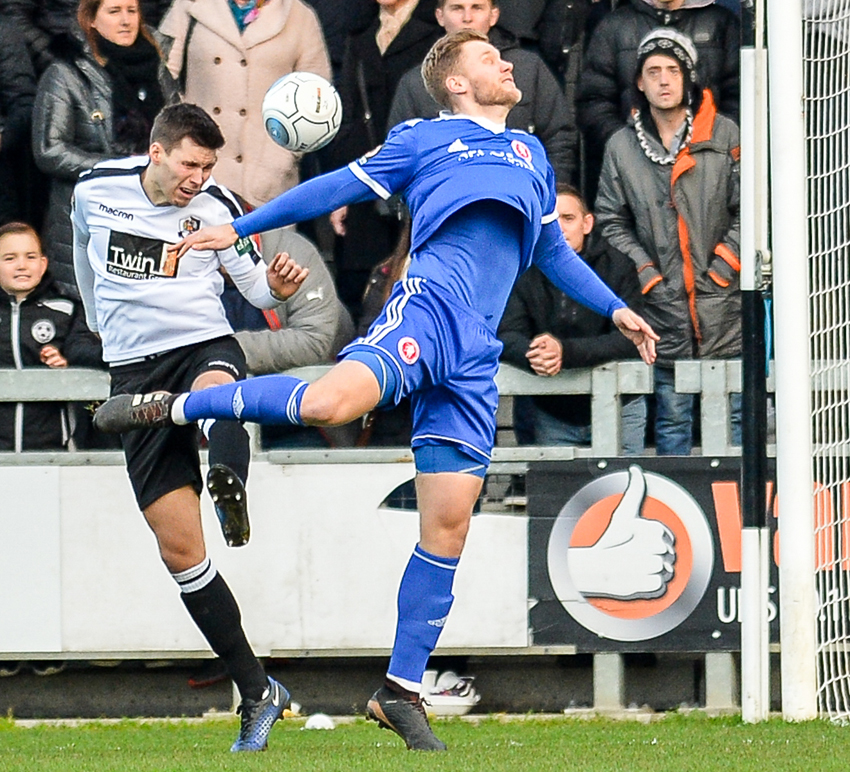 Thierry Audel broke forward and found substitute Bradley Goldberg but his shot was deflected over. Then, at the other end Lee Noble was unable to keep a shot down when Andre Coker did well to send Greenhalgh’s cross back across goal. John Paul Kissock had a shot deflected wide from a Mills chest down and it looked as though the game was heading for a goal-less draw.

However, Dartford had other ideas and scored with their only second half shot on target. Greenhalgh launched a high free kick from close to the half way line that almost came down with snow on it. Chaos ensued until it fell to Vint and he fired home from close range.

Welling were unable to create another chance and went home to lick their wounds.