Millwall’s board were shocked when Neil Harris quit as manager – but not surprised, chief executive Steve Kavanagh has said.

Harris quit on October 3, hours after his side drew 1-1 at Luton, conceding a goal in the 86th minute.

But chairman and directors were not prepared for his call saying he was determined to stand down.

They had been aware of how upset he was during the dark days when relegation was a possibility last season. They had not even discussed a successor, despite a run of seven league games without a win, because they had only been beaten twice in that run.

Mr Kavanagh said: “I spoke to Neil at points last season. He feels the pain of defeat just like any Millwall fan. That is within him. He has done an amazing job and should be rightly proud. 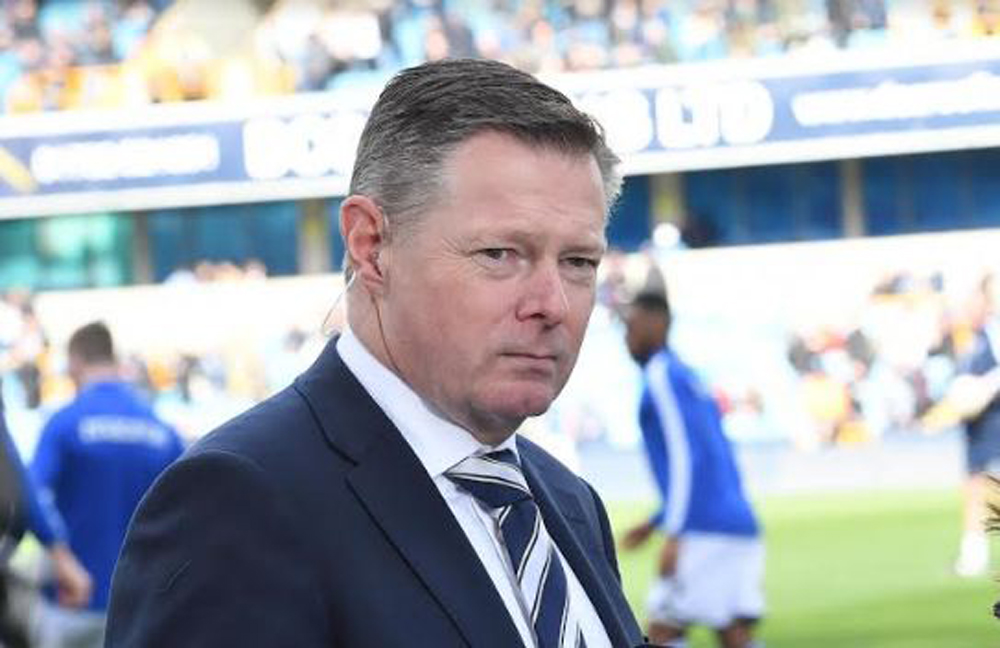 “Yes it was shocking when he resigned. I wasn’t expecting to go into the international break looking for a manager. It was shocking – but was it a massive surprise? No.

“He felt deeply the pain of defeat. People on social media have a presence and he heard about some things that were said. It affected him. As a true club legend he felt it probably more than most. I knew how deeply he felt the pain last season. And I knew of his feelings after the 2-0 loss at Blackburn.

“When he came to see me at the end, it was a very emotional meeting – it was tough. But I understood what he was saying.”

Kavanagh was also full of praise for the manner of Harris leaving – and the timing. “If you look back – he nailed it,” said the Den chief. “His place in history of this club is secure as a legend – because of the job he’s done and the fantastic platform he has left and the way he helped us to move on quickly.

“The win against Leeds the Saturday after was fantastic – the way the team responded for him.

“People have asked me, saying there must be a backstory to what happened. But Neil decided it was time to go. The fans were turning, even though most realised what a great job he had done. He’s probably called it earlier than any other manager would have done. It ensures he’s left a fantastic legacy and a platform for Gary.

“When he comes back I expect he’ll get a phenomenal reception. I would certainly be upset if he doesn’t. I hope he will look back with fond memories.

“Neil did an amazing job turning a club in dire straits into real Championship contenders. He left a great platform for another really good boss to build on.”