Wally Downes is no stranger to the magic of domestic cup competitions, both as a player and as a manager through his association with Wimbledon.

But there will be no adventure for him or his Dons side in the League Cup this year, despite a gripping clash.

This was a throwback to the cup ties of old, back when this competition was held in higher esteem.
The troubled history between the opposing sides laid the foundations for an enticing fixture before a word was uttered in the build-up or a ball kicked on the night.

A vociferous, raucous atmosphere was bubbling away long before kick-off, and it would prove to be a fantastic soundtrack for a frantic opening period.

The visitors were gifted the opportunity to take the lead inside three minutes, Nik Tzanev bringing down Regan Poole. But Conor McGrandles blazed his penalty high into a gleeful Chemflow End.

And their delight would turn to delirium just five minutes later, as a corner half-cleared by Milton Keynes led to the deadlock being shattered.

It was a goal befitting the occasion, as Scott Wagstaff showed his class to steer a half-volley low and into the bottom corner with ice-cold precision. It detonated an eruption. Home fans had gone from despair to delight inside five minutes. 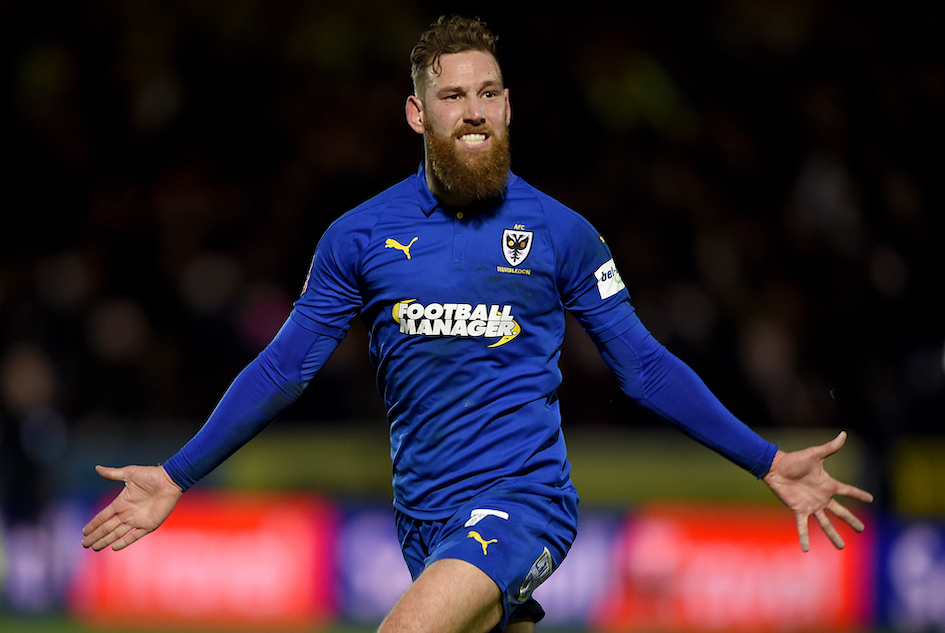 The visitors soon restored parity. McGrandles picked up the ball in the box following some good build-up play on the right-hand side, sliding home calmly to make amends for his earlier miss.

Milton Keynes were happy to work through their lines to try and forge their moments, but the Dons stood firm. They were resolute from open play in their opening fixture against Rotherham only to be undone by two lapses from set-pieces.

It would be another set-piece – although not directly – which ended with the visitors going in front.
A corner was worked short, passes exchanged before finding David Kusumu free on the edge of the box. The MK man took a touch before lifting a curling drive into the top corner.

Under Downes, Wimbledon never truly know when they are beaten.

Although they struggled to really panic keeper Lee Nicholls, there was always a sense that there was another twist in the tale.

The moment seemed to arrive when Kwesi Appiah was clumsily mowed down by veteran Ryan Harley in the six-yard box. 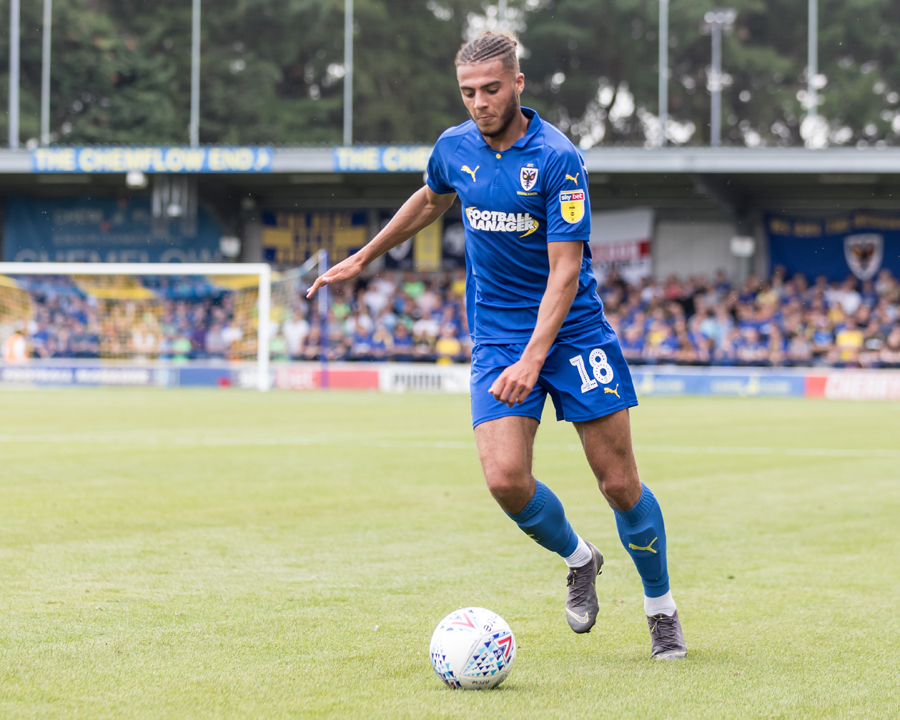 But then the twist did arrive – and not a moment too soon for those in yellow and blue.

A deep cross from Rod McDonald was flicked through a flurry of bodies, with Luke O’Neill arriving at the far-post, converting with the final kick of the normal time.

The tie was settled via the lottery of penalties. Reilly and Pigott were thwarted from the spot.

The fact Pigott put himself forward in the shoot-out finale is a testament to the forward’s character and he should be commended – but he probably won’t be in a rush to watch back his efforts from 12 yards.

Downes revealed after the game that he had told his squad to feel the disappointment of losing on penalties for “just five minutes” – and he’s right. Losing a tie on penalties after the manner in which the Dons temporarily salvaged the game is no disgrace.

After a tough start to the season, his side have shown signs of getting it right, with a strong second half-display against Rotherham and a good opening period at Fleetwood. 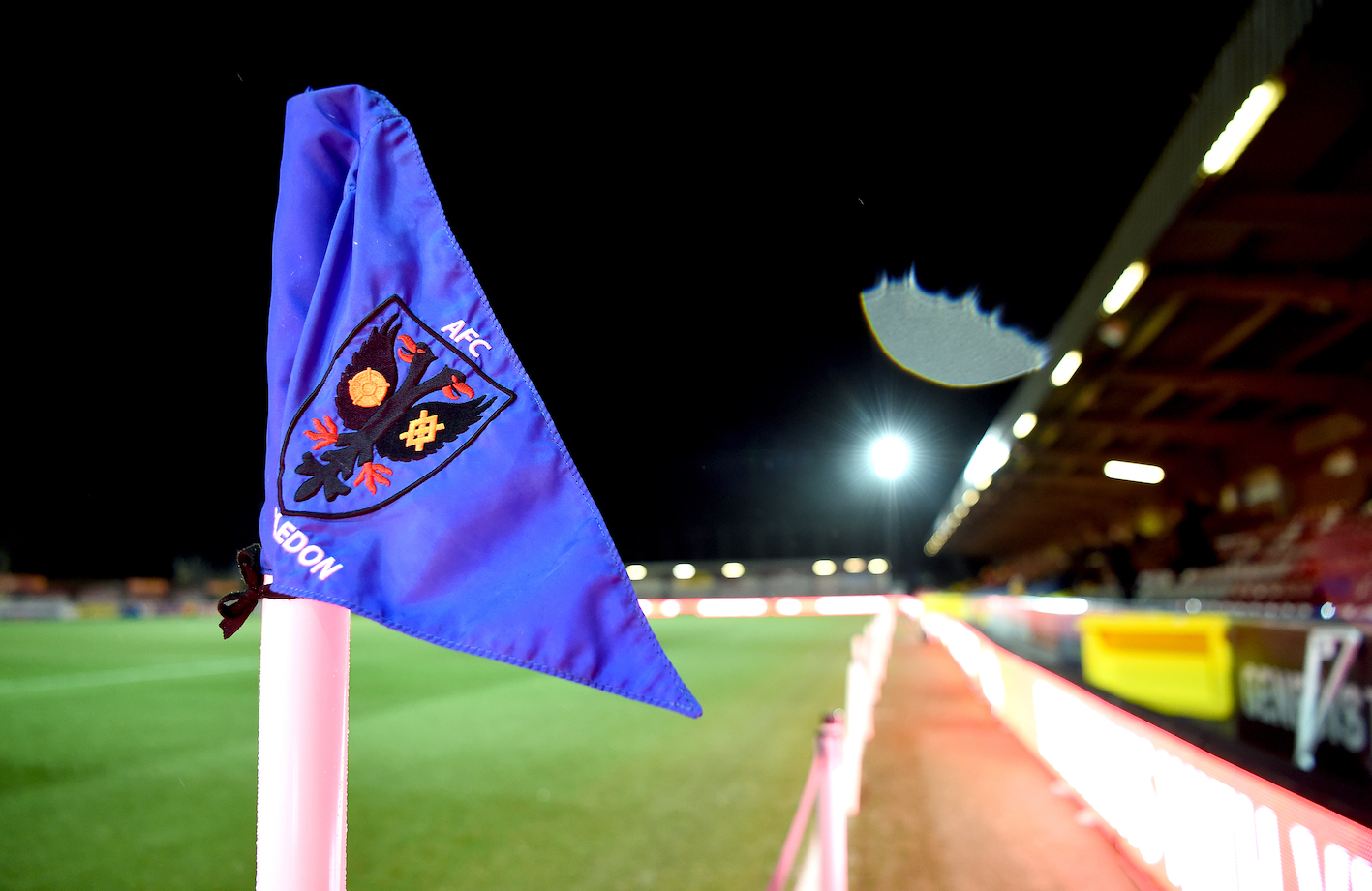 Although their moments against Milton Keynes were more fleeting, the momentum of a dramatic fightback in the dying moments can be the catalyst for Wimbledon to claim three points from Accrington at the weekend to kickstart their season.