AFC Wimbledon manager Wally Downes was left unhappy that his defenders did not execute their gameplan in today’s 2-1 defeat at Milton Keynes.

Marcus Forss’ goal in the closing stages was not enough to earn any points for the Dons, who are still winless in League One this season.

Downes said: “I’m disappointed with the first half.

“We were happy to come here and surrender possession in their half – they like to have lots of balls and circulate it. We played a shape that we hoped would encourage them to try and play through the middle of us.

“I’m disappointed their two goals came from that. They played how we knew they would play but all week we’ve had the centre-halves snapping on the heels of the forwards – when balls were played in they were very physical and biting at them. For both the goals today, they weren’t. 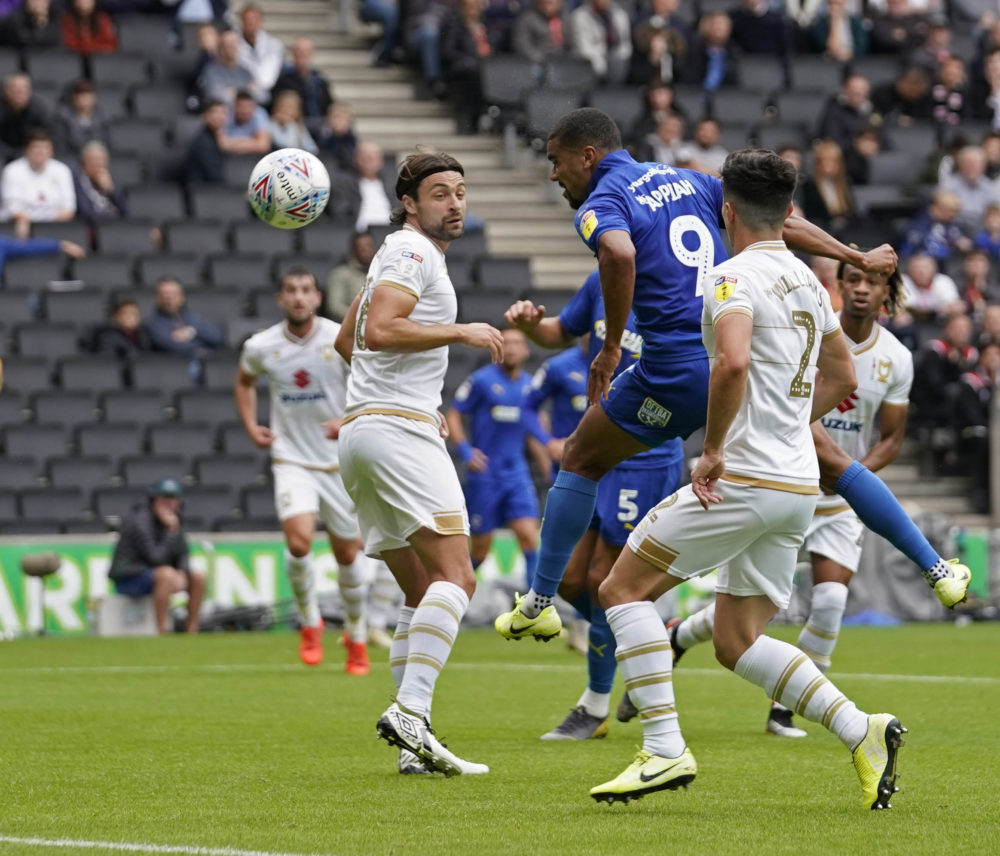 “Our three centre-backs weren’t strong enough today to put into practise what we had done all week. We got punished with the two goals.

“I don’t know [why they didn’t repeat what happened in training]. Sometimes they are at it – the better players are on it all the time.

“They might be wary of balls in behind. I can’t make those decisions when they are out there. They are tough, strong centre-halves and they should be putting more physical pressure on opposition. Their centre-halves certainly did to ours. We were passive today in our final third.”

Downes made two changes at the interval as Terell Thomas and Scott Wagstaff made way for Michael Folivi and Max Sanders.

“We had a couple of chances in the first half and I still felt despite the two goals that they got, they hadn’t carved us open,” said Downes. “They had the ball in front of us, which I’m comfortable with.

“I’m not a great one for acting hastily in the first half but I knew I had to change it in the second half.

Forss scored on his debut after arriving on a season-long loan from Brentford on Monday. 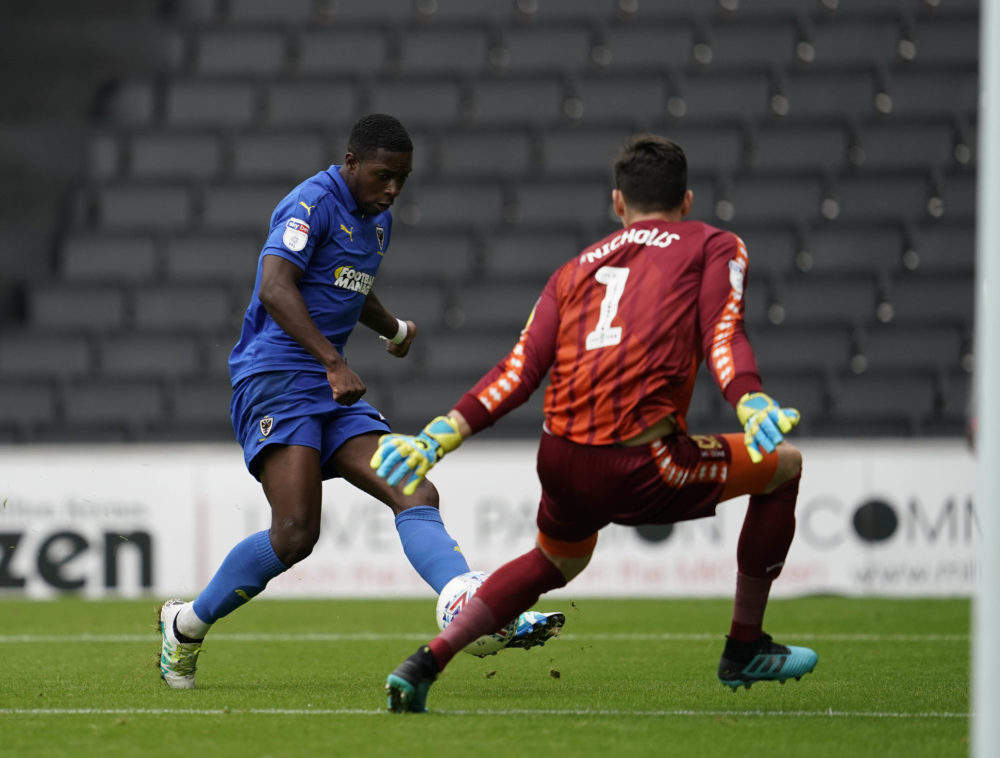 “We missed chances today – we had more shots and more shots on target,” said Downes. “A possession-based game is fine but what happens in either box is what counts.

“Marcus coming in and finishing is a great boost for us, but that’s what I know he can do.”

And Downes paused for a number of seconds before responding when asked about the miss.

“It would have been a great equaliser if he had got a better header on it,” he said. “What a great finish it would’ve been for the boys because they put their whack in second half.

“When we we supposed to come alive in the final third or in the mid-third with our centre-backs, that’s when we should’ve been snapping at people and we weren’t.” 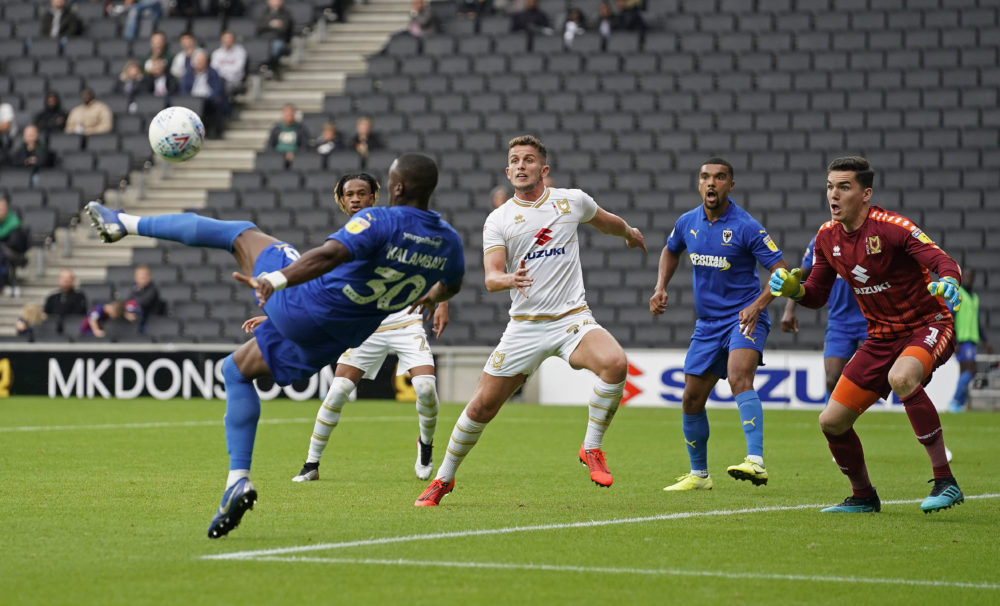