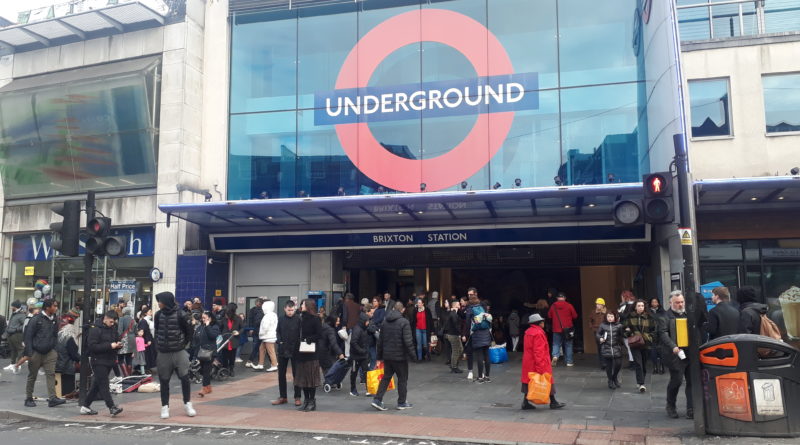 One of London’s busiest underground lines has some of the most polluted stations in Europe, it has been revealed.

Victoria line stations Brixton, Vauxhall and Pimlico were among the most polluted on the continent, with Stockwell the dirtiest in the capital.

The findings come from scientists at King’s College London, and show that levels of pollution are so significant that Underground travel is the most polluted form of commuting, surpassing cycling, bus and car.

Student Jadesola Odunjo, 18, from Waltham Cross, said: “It’s quite scary to think about. If people are using it every day then it’s going to affect their respiratory health. It would be nice to let commuters know.”

Sofie Jensen, a 32-year-old office worker from Streatham, uses the Tube two or three times a week. She said: “It’s quite disgusting when you see the smog, it’s not nice.”

Production coordinator Robyn Macrory-Beaumont, 27, has always lived close to stations on the Victoria line, but said she could reconsider this in the future in order to avoid the pollution.

Miss Macrory-Beaumont said: “It is gutting news because I love the Victoria line and it’s so handy. I had sworn off ever living on another line but maybe I’ll have to rethink that now. It is sad times.”

The pollution found on the London Underground was 25 times higher than the European target limit.

Picture: Brixton Tube station is among Europe’s most polluted