BY JAKE SANDERS AT PRIESTFIELD STADIUM

Pre-season games are meant to be friendly, but there was nothing friendly about this one as Millwall continued their preparations for the start of the new Championship campaign with a hard-fought victory at local rivals Gillingham, courtesy of a man that only Lee Gregory scored more goals than in all competitions last season – Jake Cooper.

He might be second in terms of goals scored, but no other Lions player could top Cooper’s seven assists in 2018/2019. But if the man who created his goal at Priestfield – Connor Mahoney – can continue to provide the quality of deliveries that he did for his winner against the Gills, then Millwall might not only a new name at the top of their assist list, but the former Birmingham City loanee, who was voted as the Blues’ Young Player of the Year last season, could prove to be a snip for Neil Harris at just more than seven-figures.

But it was another of Millwall’s new signings that was in the thick of the action early in the opening period – and Matt Smith must have stepped on the Lions team coach feeling good after getting another 45 minutes in the tank, but wondering how he is still waiting for his first goal since making the move across London from Queens Park Rangers. 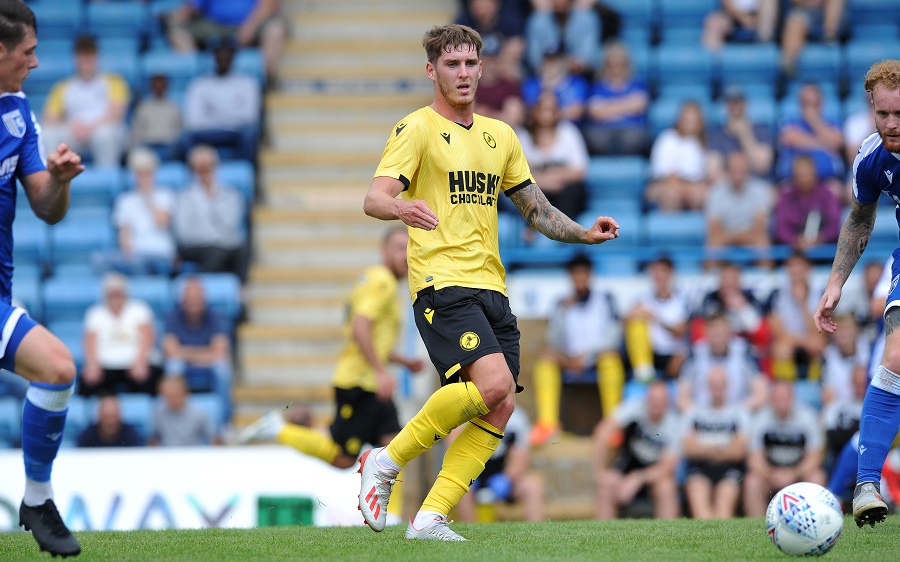 Firstly, Smith connected with a pin-point Shane Ferguson cross and headed across goal, but was denied by the impressive Joe Walsh – who Harris admitted was his Man of the Match.

However, it was a chance two minutes later than Smith should have definitely opened his Millwall account from – launching himself at another Ferguson delivery and the net looked set to bulge, but the Gillingham shot-stopper flung himself across to somehow parry it away. Shaun Williams and Aiden O’Brien, who have both already struck for the Lions in pre-season, tried to follow-up, but a combination of Walsh and Lee Hodson kept the lead at just one.

Those host of opportunities came after Jiri Skalak enjoyed perhaps his best moment in a Millwall shirt as he latched onto Ryan Leonard’s perfect through pass before lashing a wonderful dipping volley that Walsh could do nothing about apart from watch the Czech Republic international wheel away and celebrate his first goal for the club in stunning fashion.

It may be pre-season and celebrations are usually muted, but Skalak was joined by the majority of his teammates in what could prove to be a potential defining moment in his Millwall career. The former Brighton & Hove Albion winger looks set to be given a second opportunity at The Den after an uneventful first season in which he made just eight starts in all competitions – with the last of those coming in an FA Cup tie against Hull City in early January – and went more than three months without making a single appearance for the first team. 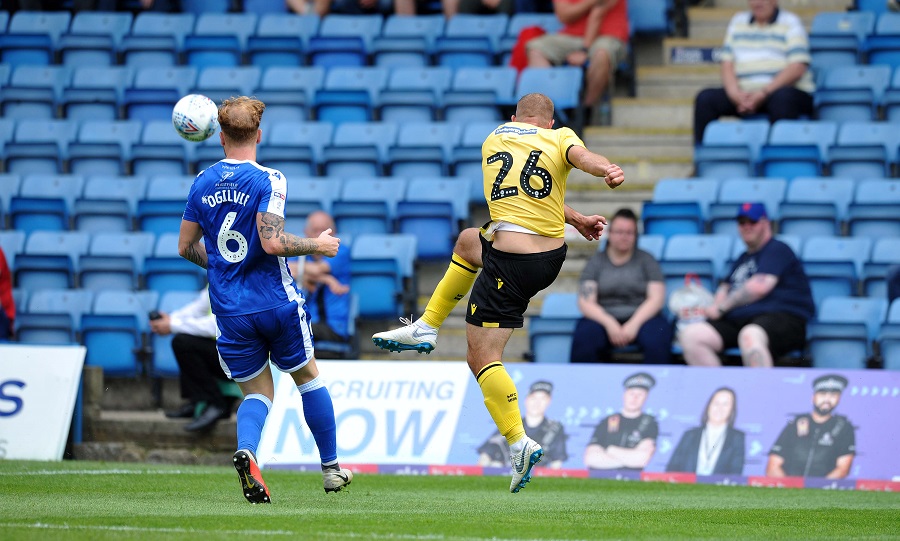 But Harris gave Skalak a lifeline after introducing him as a second-half substitute at Wigan Athletic on the final day of last season. And after starting three of Millwall’s four pre-season matches so far, the 27-year-old looks will be targeting a far more positive campaign this time around.

Playing behind Skalak was Mahlon Romeo, who was his usual energetic and robust self, until he conceded a needless penalty at the beginning of the second-half for barging over Gillingham’s trialist, who then confidently dispatched the penalty from 12-yards. But that was a rare negative on what was an encouraging afternoon for the former Gills defender – who ended the game playing at left-back after Danny McNamara was introduced in place of Shane Ferguson.

However, Millwall were not to be denied in a game that at times felt a competitive one as they retook the lead less than two minutes after they were pegged back. Mahoney’s delivery was right where Cooper would have wanted it, and the centre-back did the rest from six-yards.

Millwall’s goal was rarely under threat, but the one time their defence beaten, Frank Fielding came to their rescue and showed his worth by producing a stunning stop to deny Mark Byrne from point-blank range. 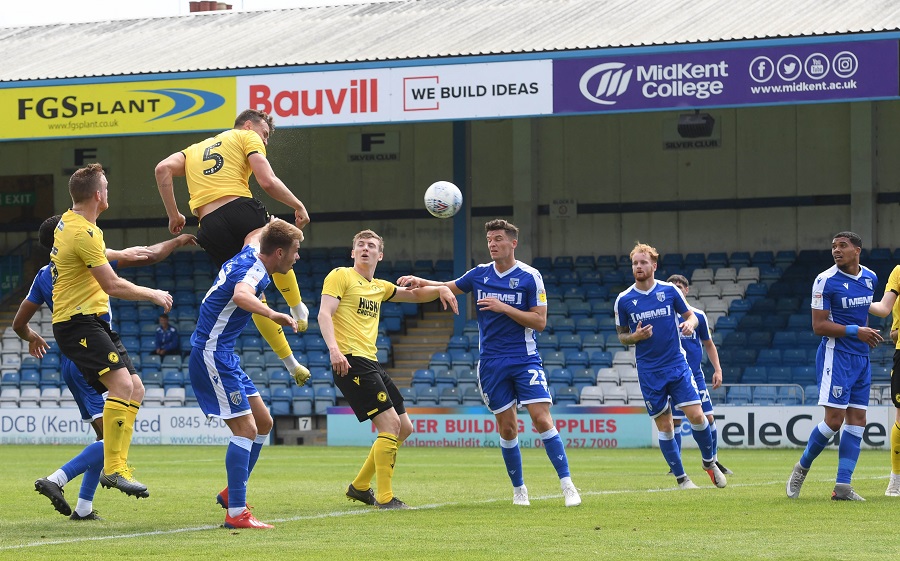 It was another step in the right direction, but Harris will be hoping for a more fluent performance when the Lions travel to Essex tomorrow evening to face Southend United – with regulars from last season Murray Wallace, Shaun Hutchinson, Ben Thompson, Jed Wallace, plus Tom Bradshaw, who had a minor hamstring problem, all expected to start, whilst the Lions boss revealed that Under-23s goalkeeper Ryan Sandford, who was an unused substitute here, will make his full senior debut at Roots Hall as Millwall move ever-closer to their Championship opener a week on Saturday.