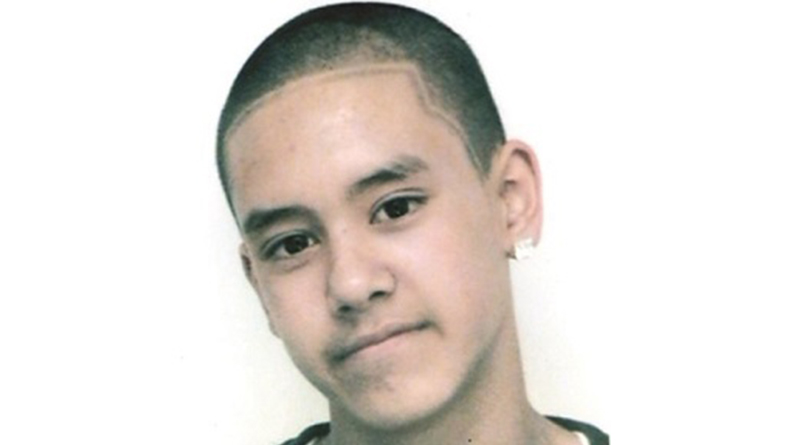 Detectives investigating the death of Billy Cox in 2007 have made two arrests.

On Tuesday two men – aged 26 and 31 – were arrested on suspicion of murder. They were taken into custody at a South London police station where they remain.

William Thomas Cox (known as Billy) was aged 15 when he was fatally shot in his bedroom at his home address, at Fenwick Place, Clapham on Wednesday, February 14, 2007.

Arrests were made during the original investigation but to date no charges have ever been brought in relation to the killing.

As with all serious cases, unsolved murder investigations are never closed and are subject to periodic public appeals and reviews.

The arrests were made following developments within the investigation. Detectives from the Homicide and Major Crime Command continue to investigate.

Anyone with any information relating to Billy’s death should contact the investigation team on 020 8785 8286, Tweet @MetCC, or call Crimestoppers anonymously on 0800 555 111.