Tooting and Mitcham United’s reckon their move to back their young talent is paying off – with three of their youth products now on the books of Championship clubs next season.

The teenagers sealed dream moves to the professional game from Imperial Fields three years after first-team coaches at the Terrors decided to actively start building on the success of The South London club’s U18s and U23s set-ups to boost the ranks of their Isthmian League squad on match days.

The trio helped the senior team to secure a sixth-place finish to the 2018-19 campaign in the Isthmian’s South Central Division. 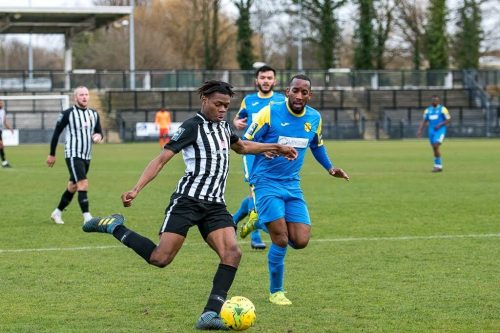 “We saw the lack of opportunity talented young players were being given, with naturally gifted ones being overlooked and we wanted to change that and create opportunities.

“Within three years we’ve done that, and we must recognise the huge contribution of senior coaching staff Ashley Bosah, Cornelius Nwadialor and Jordan Wilson, acknowledging their support for the new strategy as well as our senior players for mentoring and helping them to integrate into senior football. 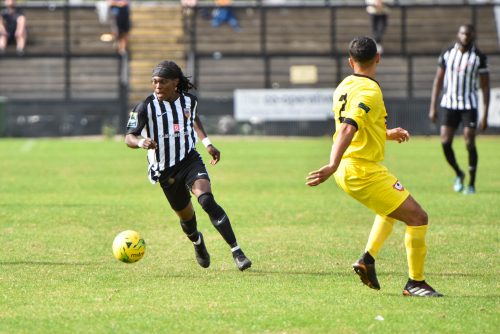 “We’re extremely proud of the lads’ achievements, wish them every success next season and we’re also grateful to Middlesbrough and Charlton for recognising and supporting the programme and giving these very talented players their chance.”