Charlton Athletic have taken Tooting & Mitcham teenager Abraham Odoh on loan until the end of the season, and his parent club reckon they have snapped up a star in the making.

Odoh impressed so much for the Terror’s U23s that he was drafted into the first team this season.

And with the Addicks regularly sending scouts to Imperial Fields to run the rule over the Isthmian League South Central Division outfit, the youngster soon came to their attention.

Ashley Bosah, who looks after first-team affairs alongside Cornelius Nwadialor, said: “Our chairman, Steve Adkins, is all about promoting young talent and creating pathways for our youth players to play in the first team, and Abraham is exactly the sort of player we try to develop. 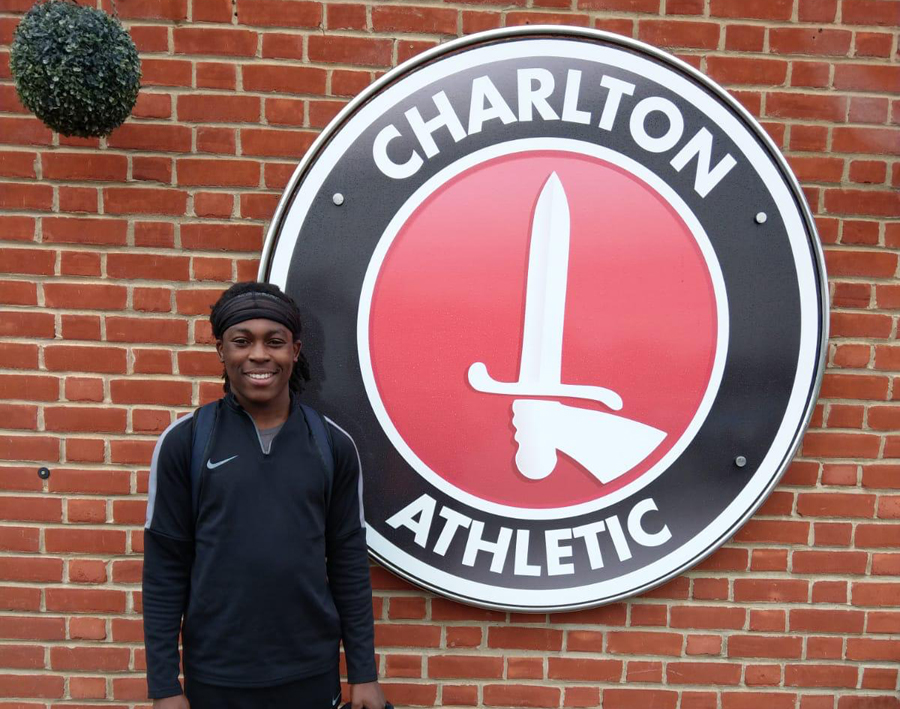 “He’s an excellent creative midfielder with a great eye for the final ball. He works really hard out of possession as well being tricky and quick on the ball.

“We have a close relationship with Charlton and had two players on trial there last season for a month.

“Abraham initially had a two-week trial and then it was extended. It is a bit unusual to see such rapid progress but he’s really exciting to watch.

“He’s small in stature, but brave. He puts himself about and is not afraid of the stage. He’s a confident lad.”

“They’ve come back for him to have a second spell, so that is a good indicator of what they think of him,” said Bosah.

“He may be back for us this weekend, but after the intense training he’s had, we may not rush him back into the first team.”

Tooting must hope the loss of promising players for some of their season does not derail a push for the play-offs, but Bosah is confident that will not be the case.

“We’ve got enough quality in the team to get across the line this year,” he said.

“We have a lot of these good young players coming through from our youth teams.”