Tom Bradshaw is relishing the prospect of rekindling his rivalry with Leeds United tomorrow.

The 27-year-old striker has previous against them having scored in Barnsley’s 3-2 derby victory in January 2017.

Bradshaw is hoping to make his mark in what would be his first appearance against Leeds in Millwall colours.

He said: “I’d like to think I will start on Saturday. Every footballer wants to play 90 minutes in every game. Hopefully I did myself justice [against Luton Town]. 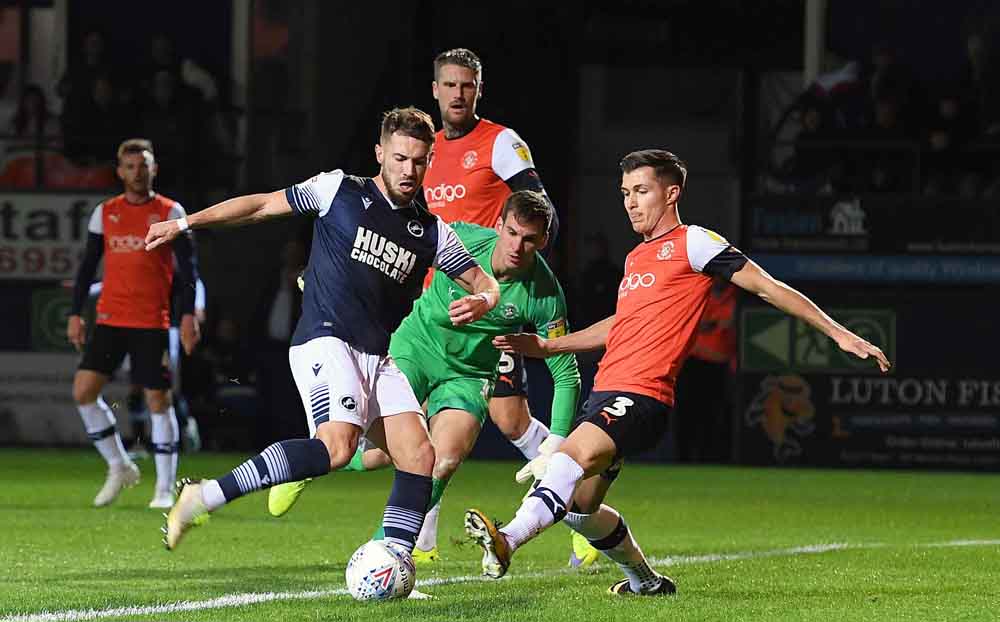 “Whenever I am called upon, whether that’s starting or off the bench, I will give 100 percent.

“The atmosphere [on Saturday] will be unbelievable. Every one of the lads will want to be playing in that. I’m no different, I want to be starting and I want to be scoring.

“Barnsley-Leeds is a massive derby up there. I was lucky enough to score. 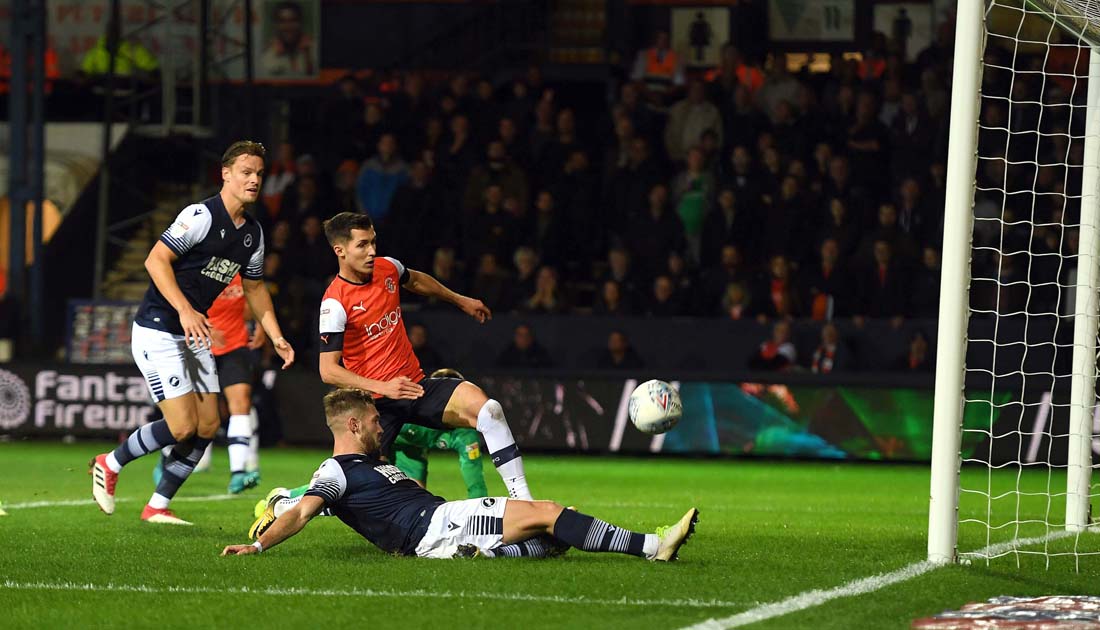 “It’s not a new experience for me, I have played in derbies and in high atmosphere games – it’s something that I enjoy and thrive off.”

Bradshaw made his first Lions start since August 31 in the 1-1 draw with Luton on Wednesday and notched his third goal for the club. All three have come on the road and inside the six-yard box.

“That’s what I’ve sort of done in my career really,” he said.

“You have to really go some to look through the archives to find me scoring from outside the area. 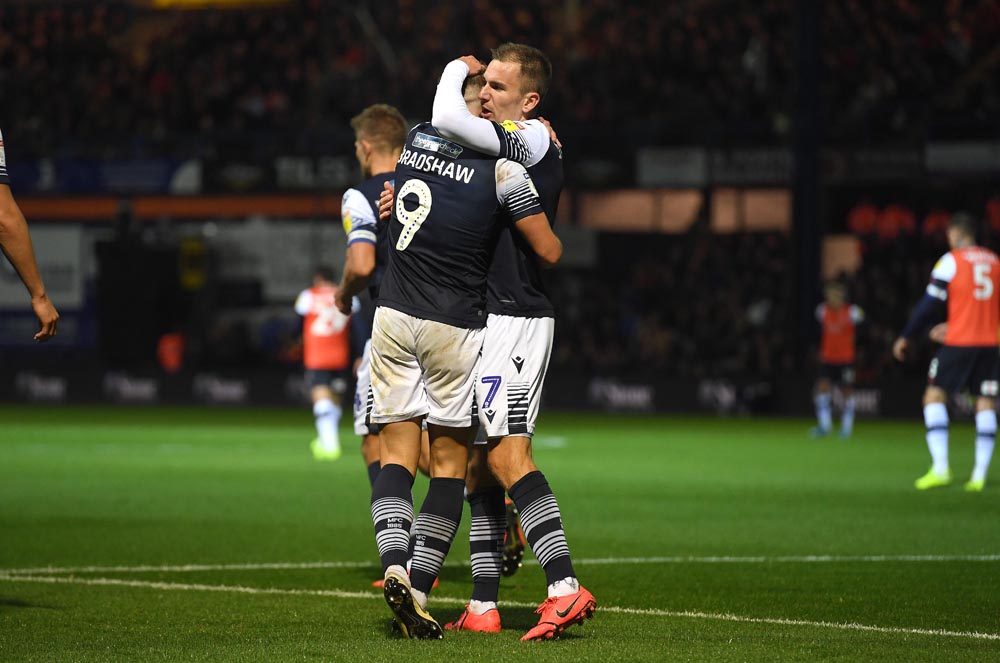 “That’s what I thrive off and that’s why I get myself in those areas – to get those little rebounds, the six-yard or 10-yard finishes.

“We’ve got a talented squad. It’s not necessarily because of form or the way you’re playing, the gaffer has adapted the team to counteract what other teams are playing. It is a matter of being patient. When my chance came I wanted to take it.

“I don’t think anyone takes it personally if they’re on the bench or even left out of the squad. It’s all for the best of the team.”