With the second international break of the season, it is a chance to reflect on the opening months of the 2019-20 Premier League season for Crystal Palace.

Here we look at the winners and losers, along with the best and worst performances, for the Eagles. 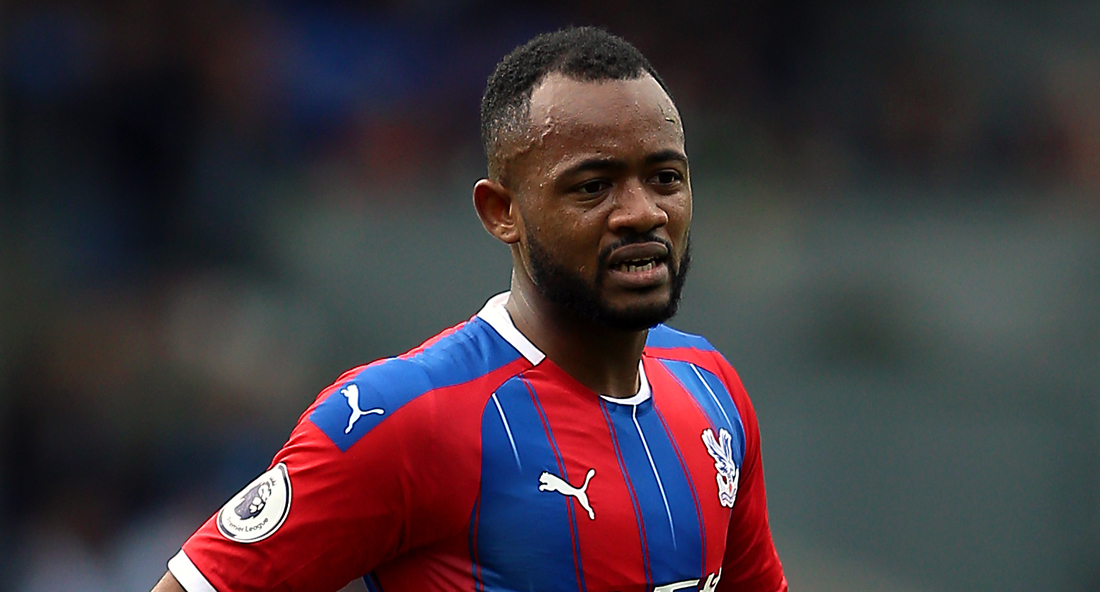 From maligned loanee with a solitary league goal last season to becoming a fans’ favourite this campaign, Ayew’s rejuvenation at Selhurst Park has been remarkable.

At best, the transition of his temporary deal from Swansea City into a permanent one in the summer was seen as the arrival of a decent squad player. At worst, it seemed like a cheap and easy capture of someone who failed to shine the previous year when much more money needed to be spent on a more proven and prolific forward.

But the 27-year-old has swatted away the criticisms of his signing with a fantastic start to the season.

Each of his three goals – against Manchester United, Aston Villa and West Ham – have come in victories and he is now undoubtedly Palace’s best striker.

Doubts will still linger over whether he can truly arrest the Eagles’ long-term scoring problems. Ayew has never netted more than seven times in a Premier League campaign – but he is already on track to beat that tally this season. 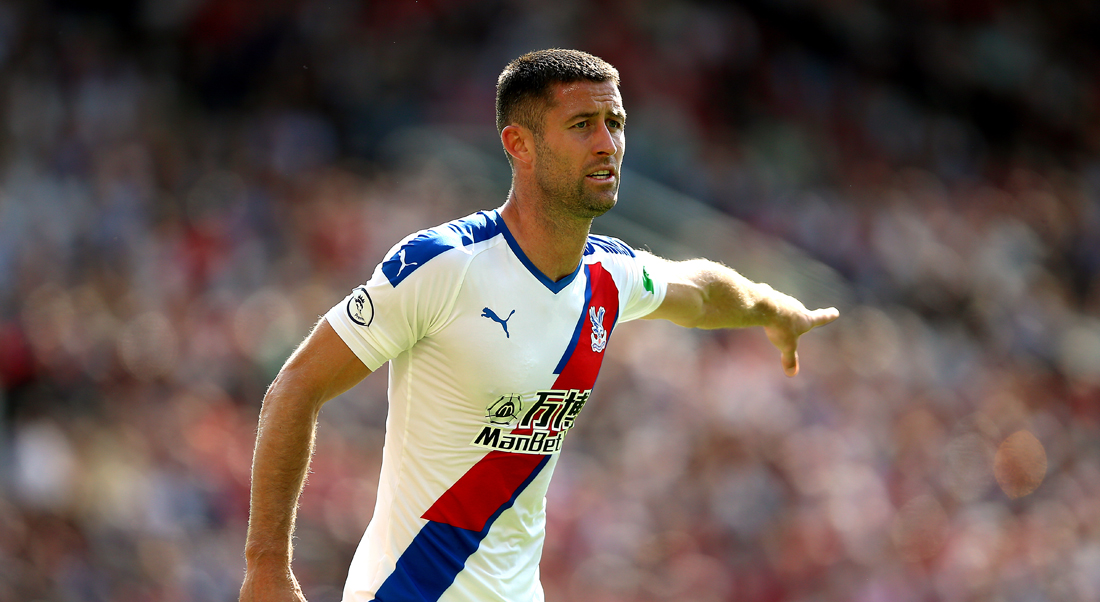 When a 33-year-old who has won everything there is to win at one of England’s top clubs arrives, you are rarely going to squeeze out an ounce of their peak form.

But since signing on a free transfer from Chelsea in the summer, Cahill has been immense.

The defender has seamlessly slotted into the back four without the advantage of having a full pre-season.

Palace are better defensively with him than they are without him which is a product of both his leadership and the sense that his peers feel comfortable with him by their side.

He continued his excellent form by captaining the South Londoners to victory at West Ham in the absence of Luka Milivojevic. 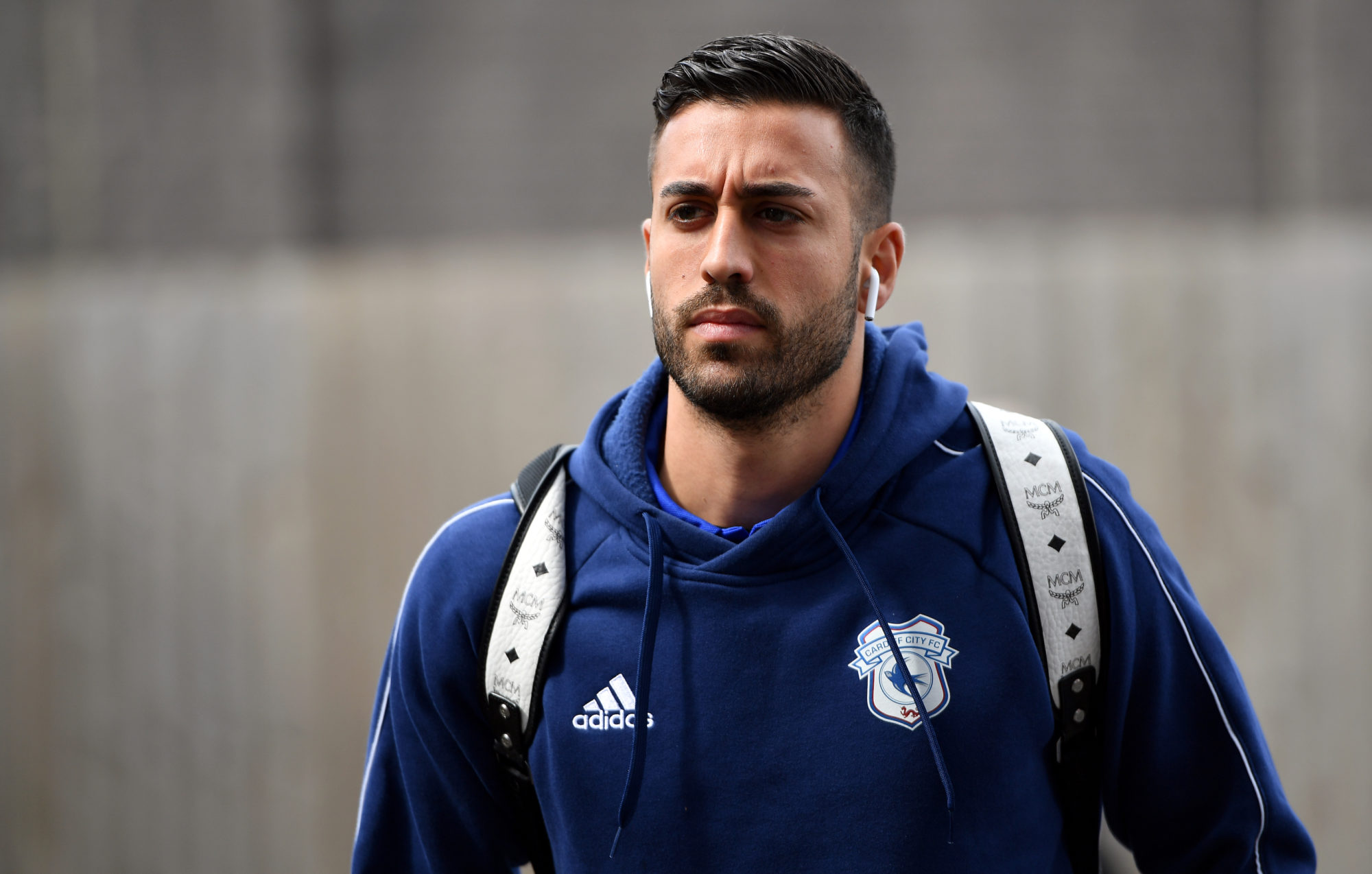 It initially seemed the Spaniard would be eased into Palace’s team carefully, similar to how Roy Hodgson used Max Meyer sporadically in the first half of last season.

However, the longer Palace’s usual starting 11 impresses in Hodgson’s rigid 4-5-1 with the lack of a creative midfielder, the more obvious it becomes that there is just no room for Camarasa. It is difficult to see him ever earning a run of games.

Should the Eagles need to start a more creative midfielder, Meyer – who has not started a league fixture since August 18 – is ahead of Camarasa in the pecking order. The loanee has even failed to make the match day squad on two occasions. 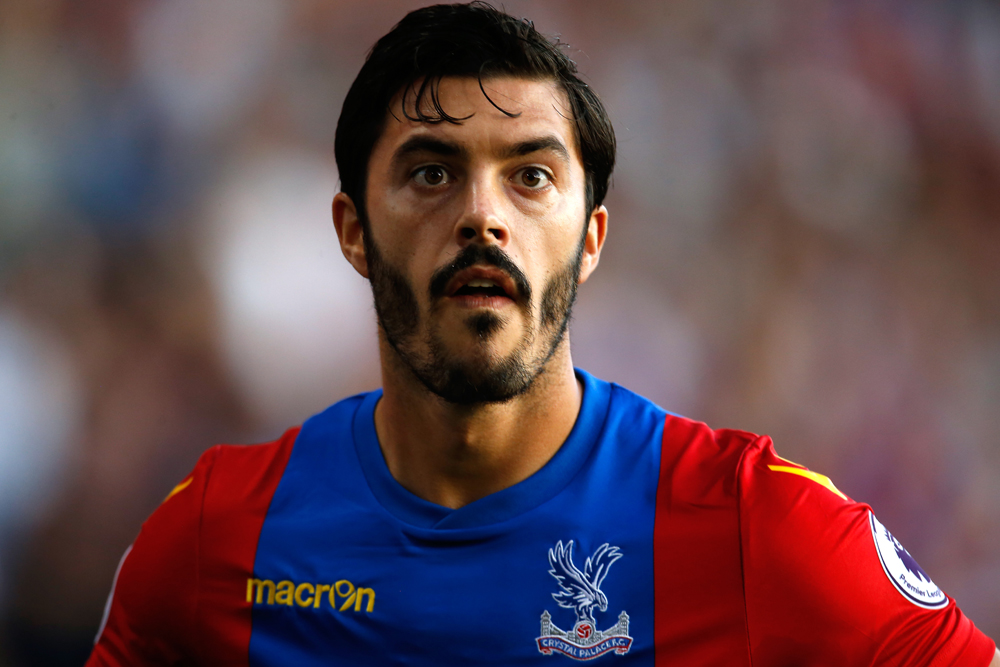 It was not long ago that Tomkins and Sakho combined to create one of the most formidable centre-back partnerships in Palace’s history.

Injuries to the pair mean they have not started together since February 23, and Cahill’s form is likely to split up the partnership for the foreseeable future – unless in the very unlikely circumstance that Hodgson opts to use a three-man defence. 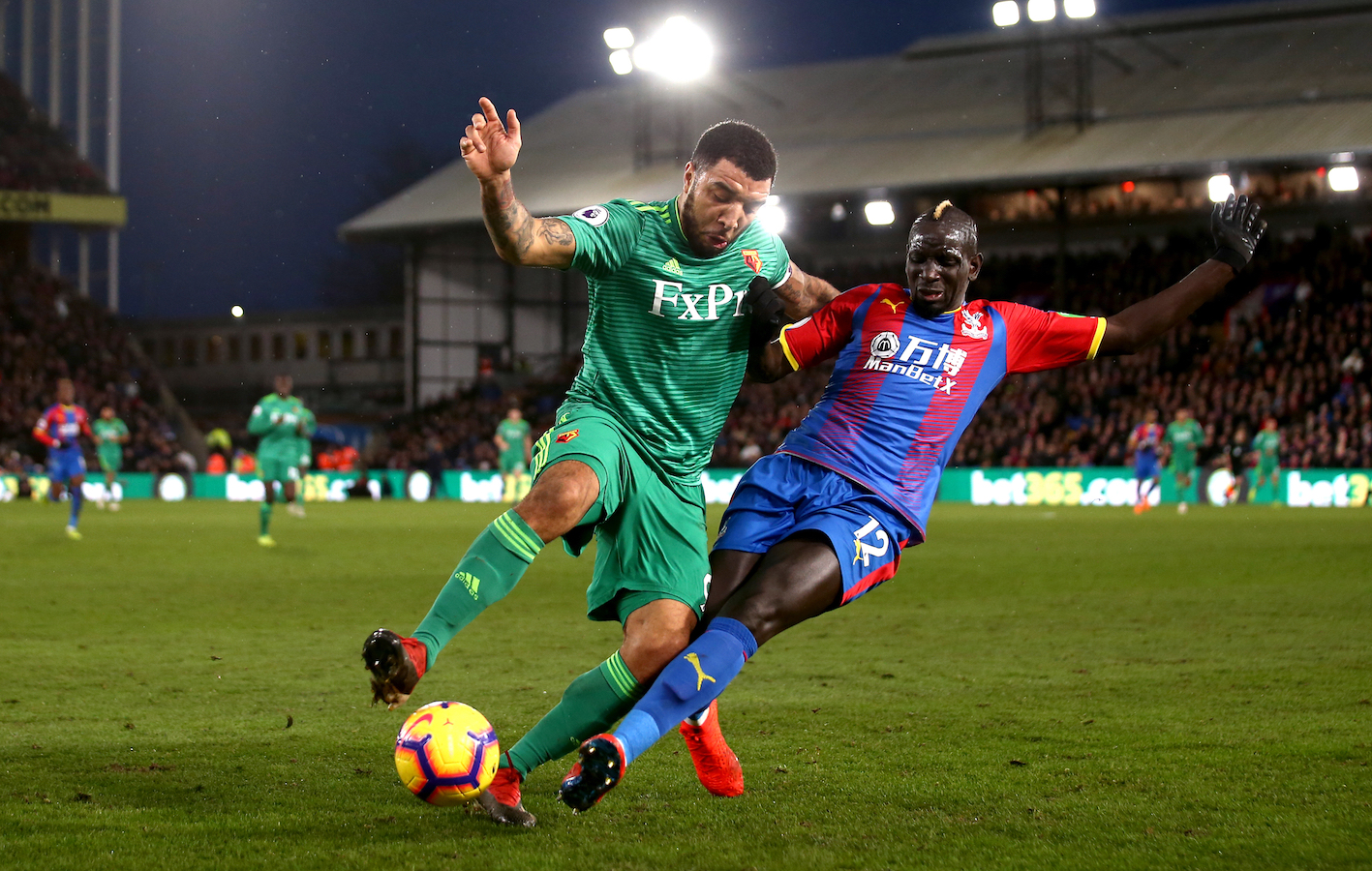 Sakho has partnered Cahill on two occasions this season and looked shaky. Tomkins has appeared on the bench but is yet to make an appearance this term.

One of them could still go on to partner Cahill – the most likely would be the left-footed Sakho – but Martin Kelly’s good form next to the former Bolton man makes him undroppable. 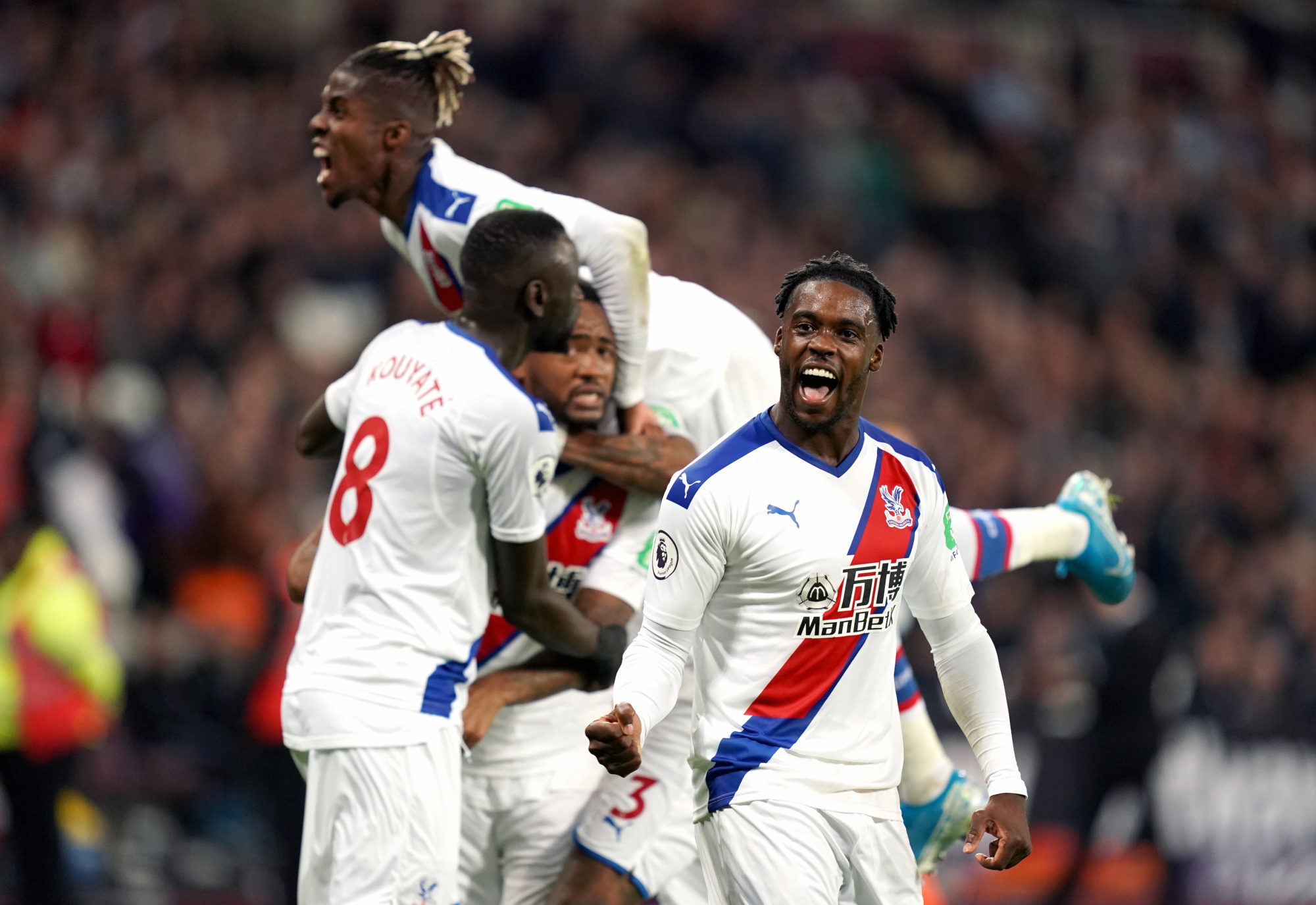 A first league win at Old Trafford would usually earn best performance, but that was against a Manchester United side who have been so poor this season that they look like a team set for a mid-table finish.

Each time Palace attacked, they looked like they would score. Aside from Sebastien Haller’s goal – when the striker was allowed too much time to convert a cross – the Eagles were defensively sound.

Wilfried Zaha produced his best performance of the season. James McCarthy was fantastic on his maiden start next to James McArthur, who played deeper with Luka Milivojevic suspended.

Even at 1-0 down, Palace looked likely to earn at least a point. VAR was required to win them all three, but when you create your own luck when you play so well. 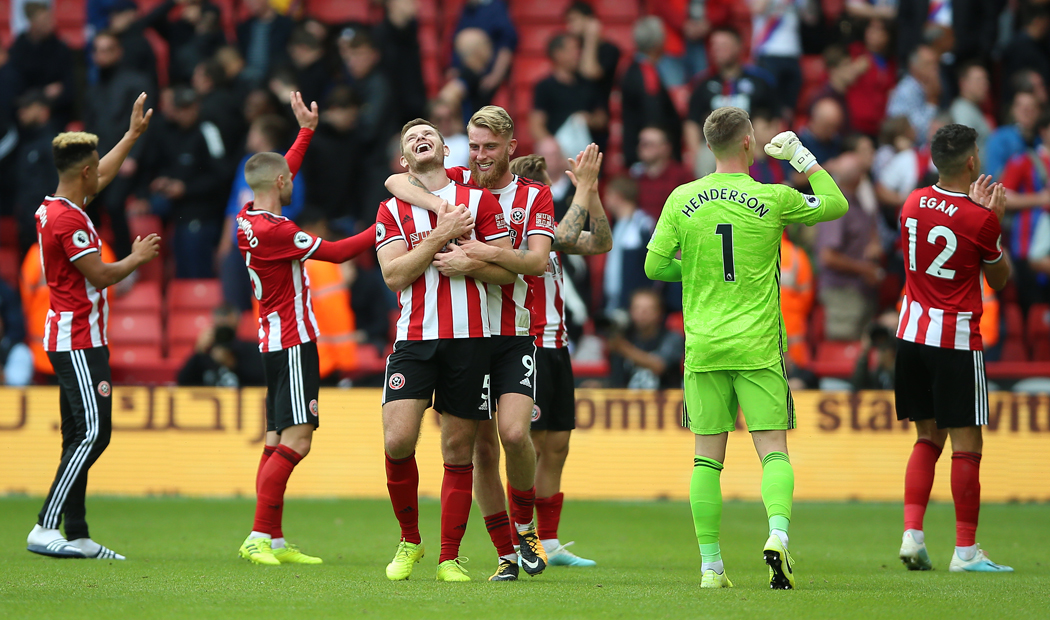 If the display against West Ham was good for the attacking potency, the defensive solidity and the individual brilliance, the performance in the defeat against Sheffield United was bad for being the complete opposite.

Hodgson’s side managed barely a whimper of a chance. Each of their four shots on target were easy saves for goalkeeper Dean Henderson.

The Blades could have won by more than just the solitary goal. David McGoldrick had fired over from close range in the first half before John Lundstram scored the only goal of the game early in the second half.

There have only been six league games since that defeat but it seems a whole world away from where Palace now find themselves.

That was back in a time when Hodgson was using a narrow 4-4-2 which limited their attacking talents. Christian Benteke started and Ayew remained an unused substitute.

In the aftermath of that game, there were concerns Palace were destined for a relegation battle and genuine fears that Hodgson had done as much as he possibly could with his limited resources.

Now, the Eagles are sixth and seem destined for another positive campaign.