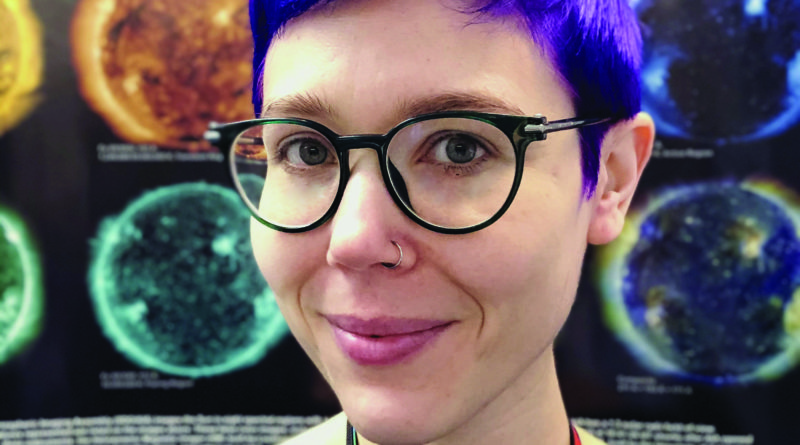 January is filled with a burst of astronomical events that you can catch if you know where to look in the night sky. Ushering in the New Year is the Quadrantids meteor shower, which peaks on the night of January 3-4 and brings up to 120 meteors per hour.

The Quadrantids meteor shower is caused by asteroid 2003 EH1, where the meteors are caused from small debris falling off the asteroid and burning up in our atmosphere as it falls towards the Earth. This meteor shower is unique because it can also have ‘fireball’ meteors, which can be brighter and more colourful than most other meteor showers.

The first Full Moon of 2020, also called the Wolf Moon, will be on the evening of January 10. The Moon will rise in the East just before sunset at 3.51pm and will be visible in the sky until 6.47am in the West.

Throughout the month of January, the planets Venus and Mars will also be bright and visible in the sky without the need for a telescope. Venus can be seen just after sunset and will get progressively higher in the sky over the month. The planet will be visible towards the West-Southwest. Since it is the brightest planet that can be seen in the night sky, Venus will appear like a bright star due to the reflection of sunlight off its atmosphere.

In addition to Venus, the fiery planet Mars will make an appearance towards sunrise in January towards the South-Southeast. Mars will look like a bright reddish star in the early hours of the morning, where the red colour of the planet comes from the iron oxide (or ‘rust’) that covers Mars’ surface.