Ted Cheeseman was left raging after he lost his British super-welterweight title on Saturday night – calling the judges’ scoring “disgusting”.

The Bermondsey fighter was on the wrong end of a unanimous decision to mandatory challenger Scott Fitzgerald at Newcastle’s Utilita Arena.

But it was Cheeseman who raised his hands as the scorecards of 116-113 (twice) and 115-113 were read out, only to storm out of the ring as soon as they were announced to be in favour of Fitzgerald. 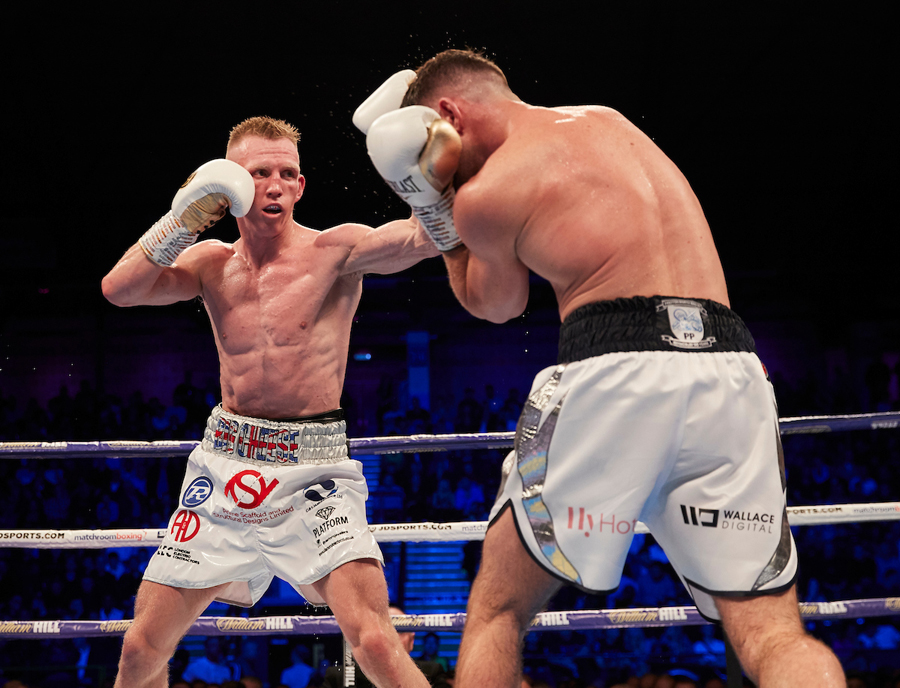 “It was disgusting,” the South Londoner told iFL TV. “As soon as the last bell went in my head I had clearly cruised the fight. I lost two rounds, maybe less.

“In the 11th and 12th round he was desperate and trying to knock me out. I made Scott Fitzgerald look average, slipping him and hitting him with right uppercuts. That was my best performance as a boxer. He hardly hit me clean, only on the gloves.

“Right now I feel like giving up boxing. My heart is broken. I’ve not got the drive to think about getting back in the gym. 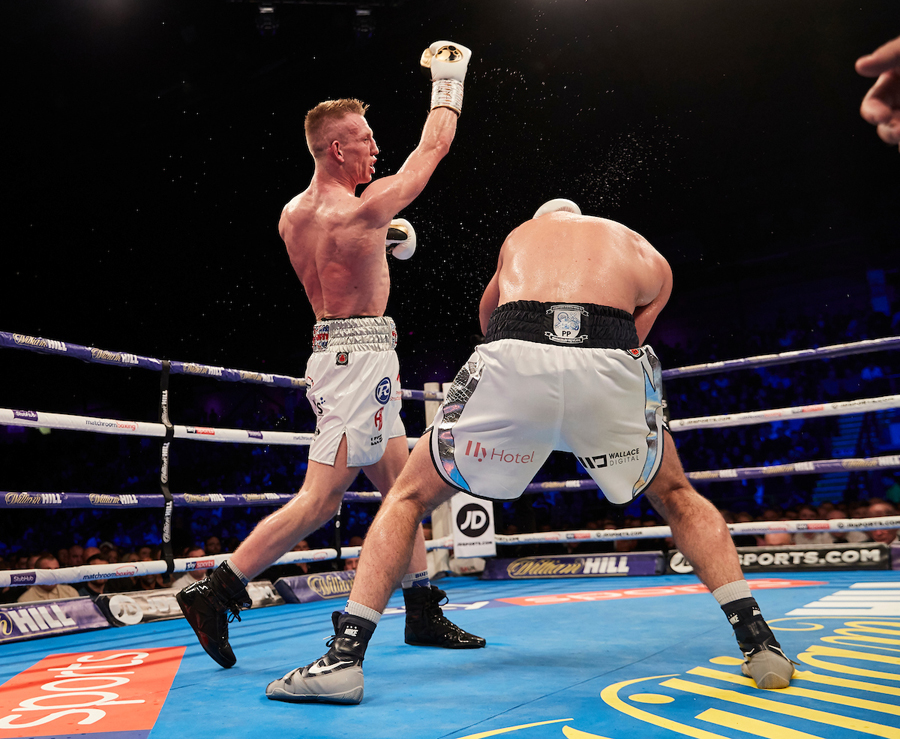 “I won the fight – I don’t care what anyone says to me. I’m sick and heartbroken about boxing. I don’t know what else I could do, if I’d knocked him out they’d probably have disqualified me.

“All three judges should be ashamed of themselves – I hope they can’t sleep tonight. Doing things like that, it finishes people’s careers.”

Fitzgerald (14-0) looks set to go into a lucrative domestic rematch with Anthony Fowler.

“It was very close,” said the Preston fighter. 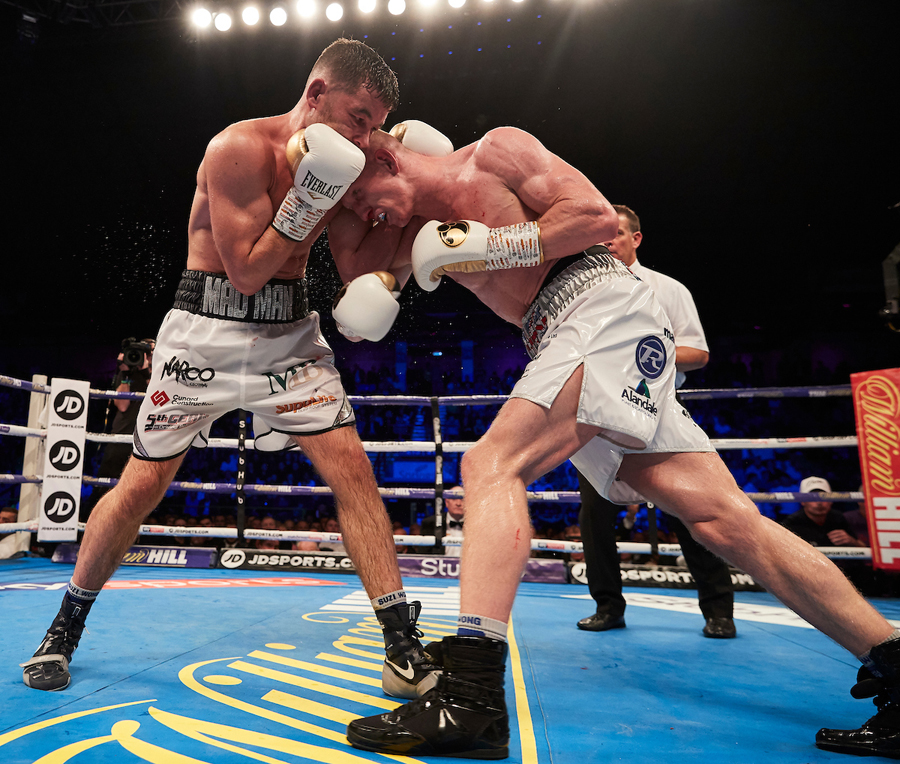 “I was far from happy with it. I definitely won the last three-four rounds but I was very flat.

“I felt I couldn’t step through the gears. I had to drag it out of myself – in my last fight [a points win over Fowler] I had quite a lot of energy.

“I had no sharpness. In sparring I felt a bit like that, I just couldn’t get off. To start with I definitely felt I was falling behind.”