Windrush passenger landing cards destroyed by the Home Office in 2010 have been recreated and put on display at Goldsmiths, University of London.

The exhibition, Windrush: Arrival 1948 includes images and maps which illuminate and challenge assumptions made about those who arrived on the Empire Windrush more than 70 years ago.

A new transcription of the passenger list held at The National Archives has been used to make 1,027 individual landing cards giving a unique snapshot into the lives of each passenger, including their nationality, occupation and future destination – 341 Windrush passengers stated that their onward destinations were in London, with 18 men and four women planning to stay in South-east London. 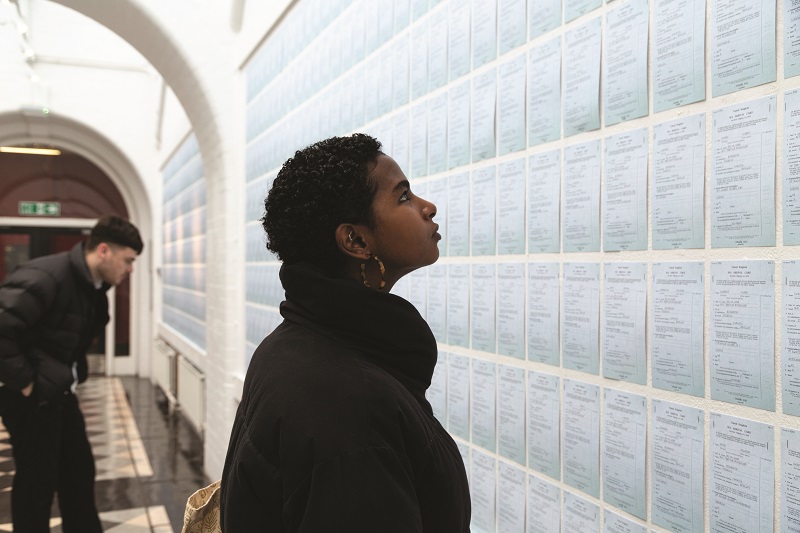 Many of those who arrived there were mechanics, machinists and engineers. Windrush: Arrival 1948 was conceived and put together by Dr John Price, head of the department of history at Goldsmiths, in collaboration with Will Cenci, public engagement manager.

Visitors are invited to share their own or their family’s stories of arrival on mock landing cards, which will be displayed in the space. Dr Price said: “The exhibition seeks to ask questions, rather than present answers.

We want it to act as a starting point for debate, rather than consolidating consensus, and to provide a wider viewpoint on Windrush, rather than retracing familiar steps. 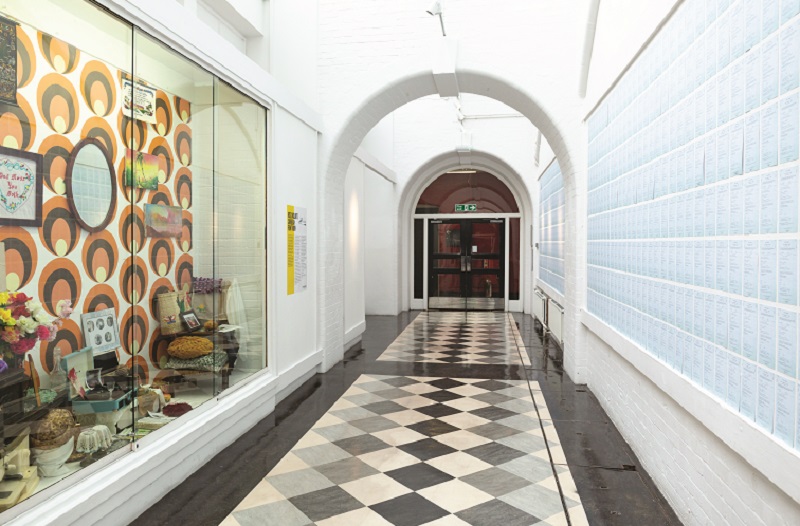 “Media attention at the time focused on the 500 Jamaican men, all of whom were eager to work in Britain while largely overlooking the other 527 passengers.

Since then, there’s been a tendency to depict Windrush as the origin of settled black communities in Britain and to exemplify it as a seminal moment in black British history and identity.

As a result, the long and varied histories of people of African origin and descent in Britain can become overshadowed, overlooked and marginalised by this single event.”

Windrush: Arrival 1948 presents the arrival of the Empire Windrush as part of a long and complex historical narrative.