Surrey’s Rory Burns is now eyeing this winter’s England tours to New Zealand and South Africa – and his first focus is always on the man at mid-on.

The opener has one eye stronger than the other and his signature move, when the bowler is running in to bowl, is to zone in on that area of the pitch. 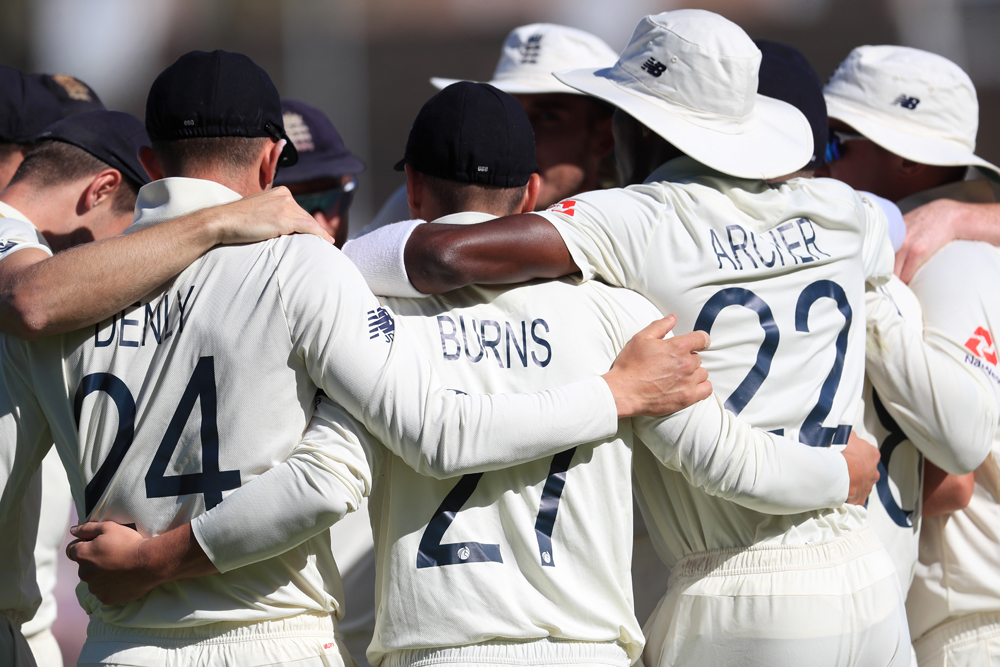 “It kind of developed from being left eye-dominant,” said the Surrey skipper, who averaged 39.00 with the bat in this summer’s Ashes Test series.

“I just wanted to get my left eye looking at the ball as much as I could, and then it became more of a rhythm thing, so that’s how it’s developed.”

Burns’ style is more effective than attractive – something he shares with Australia’s Steve Smith, who notched up 774 runs at an average of 110.57 and was the difference between the two sides.

“I guess you would say Steve Smith and I are both unorthodox, but it doesn’t mean it’s time to get rid of the textbook – it just changes the way people need to think about batting,” said Burns.

“It’s actually about run-scoring, contact points and how you go about your business. 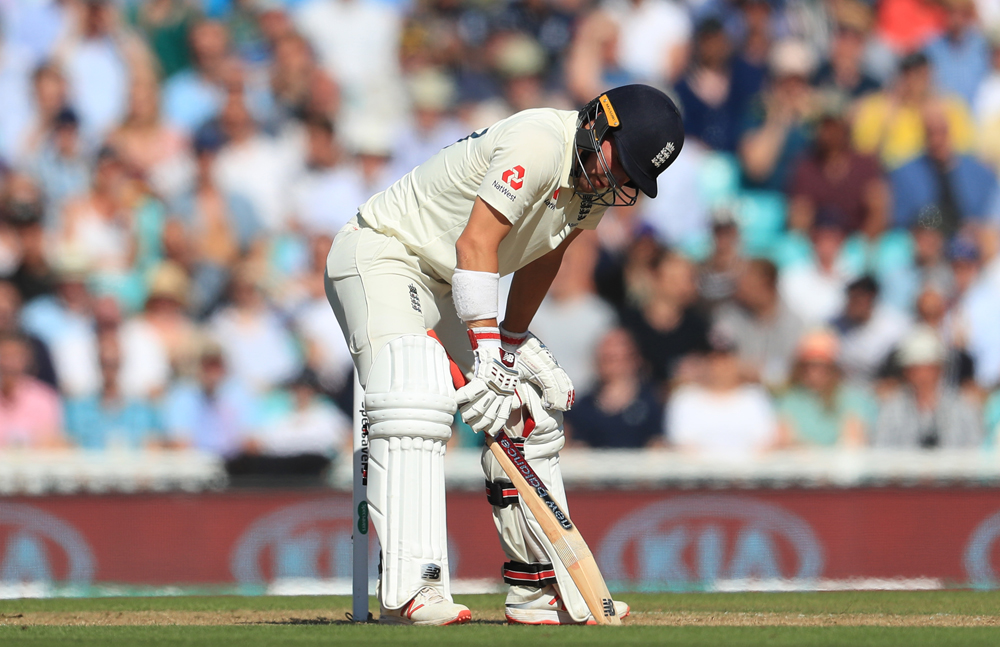 “We were disappointed the Ashes didn’t go quite as we wanted it to, but 2-2 was a decent result.

“It was a great feeling to be playing in front of my home crowd at the Oval, and to have the opportunity to do so.

“I’m fairly content, but, at the same time, I missed a couple of opportunities to go really big. As an opening batsman, once you get in you’ve really got to try and make it count.

“I did some good things in the series, but I need to keep building and developing as much as I can. So, hopefully, I’ve got a big winter ahead and keep improving.”