Surrey County Cricket Club has sold a record 105,000 tickets for its seven T20 fixtures, making it the most successful season at the Kia Oval since the tournament’s inception in 2003.

July 2019 was the club’s strongest-ever month for ticket sales, in the wake of England’s World Cup victory, and ticket sales for the season are already 12 per cent up on 2018.

Every Vitality Blast home match is a near sell-out, with group tickets only available for the fixture against Essex on August 29. 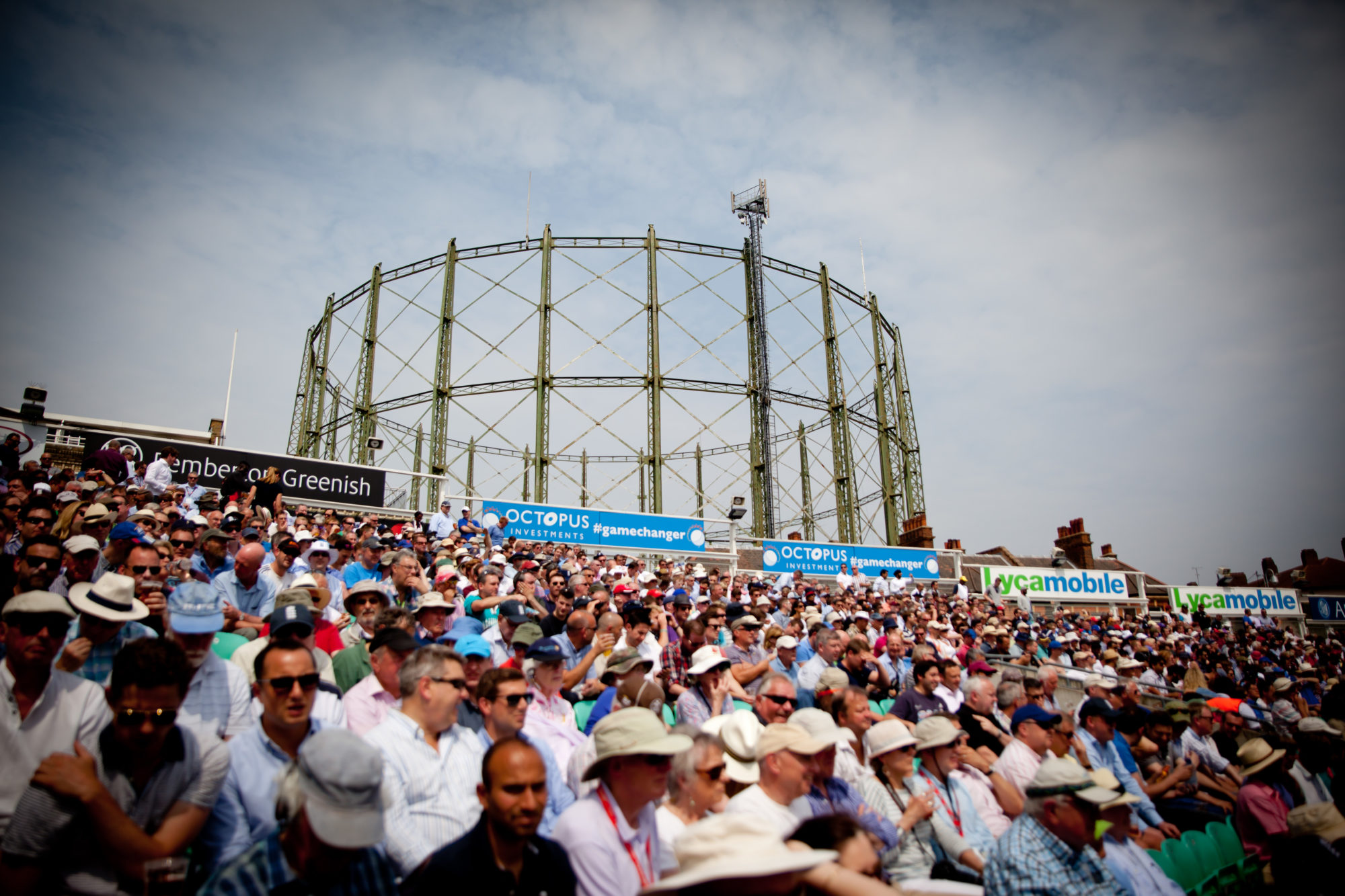 Ticket sales have beaten the previous record of 103,600 and the Xbox Family Zone has been sold out for all fixtures from the start of the tournament.

Surrey is leading the way in attracting younger supporters, with more than 10,000 tickets for U16s already purchased for home matches – another record – and more than 50,000 sold in the last five years.

The Kia Oval is the home of T20 cricket, attracting a diverse audience, and more than one in five of new ticket purchases in 2019 have been made by women, a significant increase on 2018.

Surrey is planning to begin development of a new stand in October to cater for the increasing demand across all formats of cricket and its growing membership, which is at a record high of more than 13,000.

Surrey CCC managing director, Charlie Hodgson said: “It’s excellent news that we have sold more T20 tickets than in any other year at The Kia Oval. 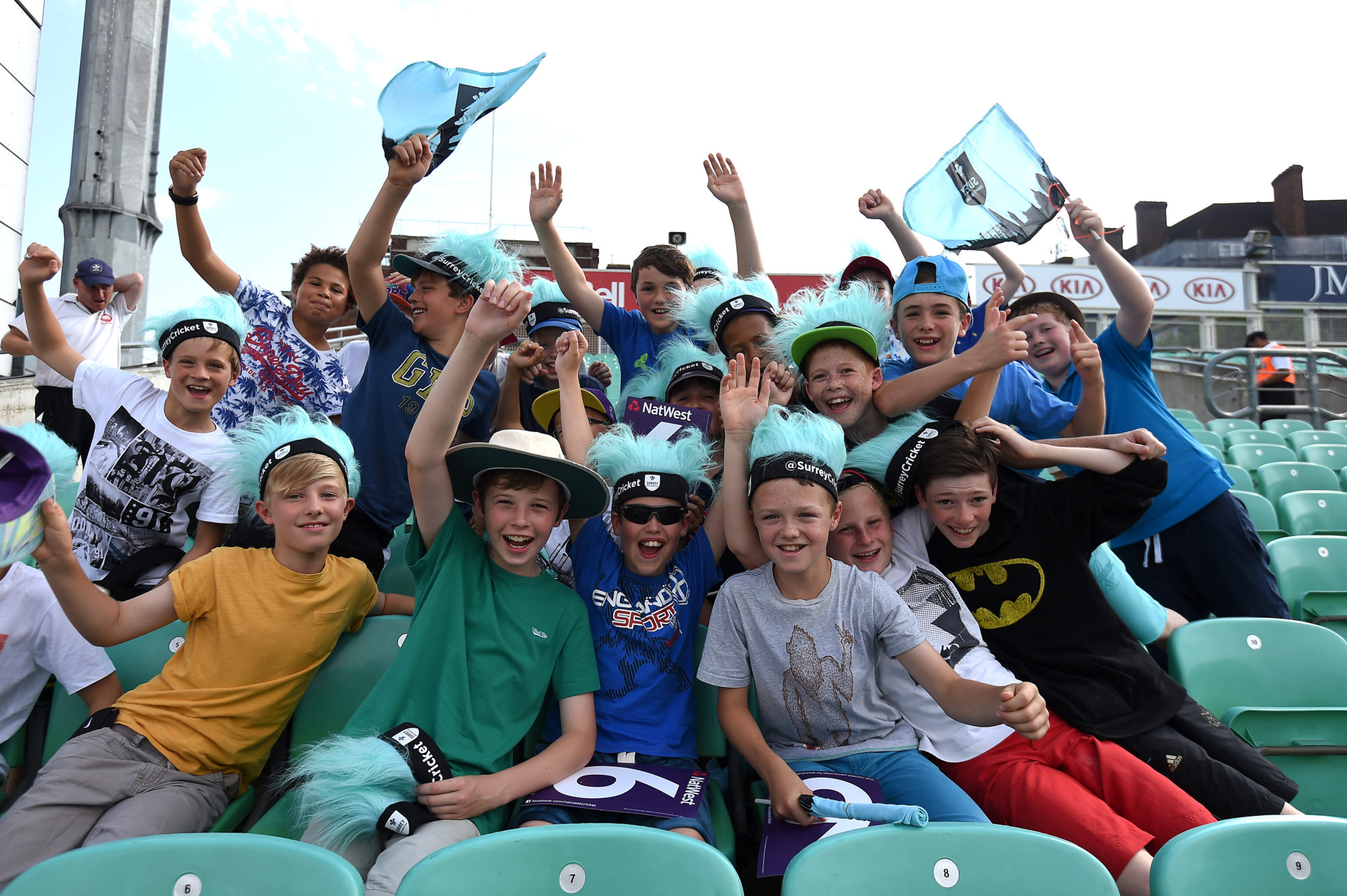 “This is a great testament to what we offer here and the attraction of the Vitality Blast for fans of all ages in London and Surrey.

“The Kia Oval is a great night out for all of the family and the Xbox Family Zone has had a major impact on further improving that experience this year, with more than 40 per cent of buyers in that area attending their first ever match at our ground this season.”