Alec Stewart has paid tribute to the work ethic and determination that led to Ollie Pope’s immediate return to form with the bat for Surrey.

The 21-year-old, who has been forced to miss much of the season due to a serious shoulder injury, recently hit an unbeaten 221 against Hampshire at the Oval in what was only his second County Championship appearance this summer.

That injury, a dislocation suffered attempting a boundary-edge stop during Surrey’s Royal London One-Day Cup match against Essex on April 23, led to surgery and a three-month lay-off. But Surrey’s director of cricket Stewart described Pope as “an A star patient” during his rehabilitation, enabling him to return three weeks early.

Pope, who, just weeks before his injury hit a first-class career-best 251 against the MCC in the County Championship Match, the season’s curtain-raiser, was promptly summoned to Leeds as cover for Jason Roy prior to the third Ashes Test. 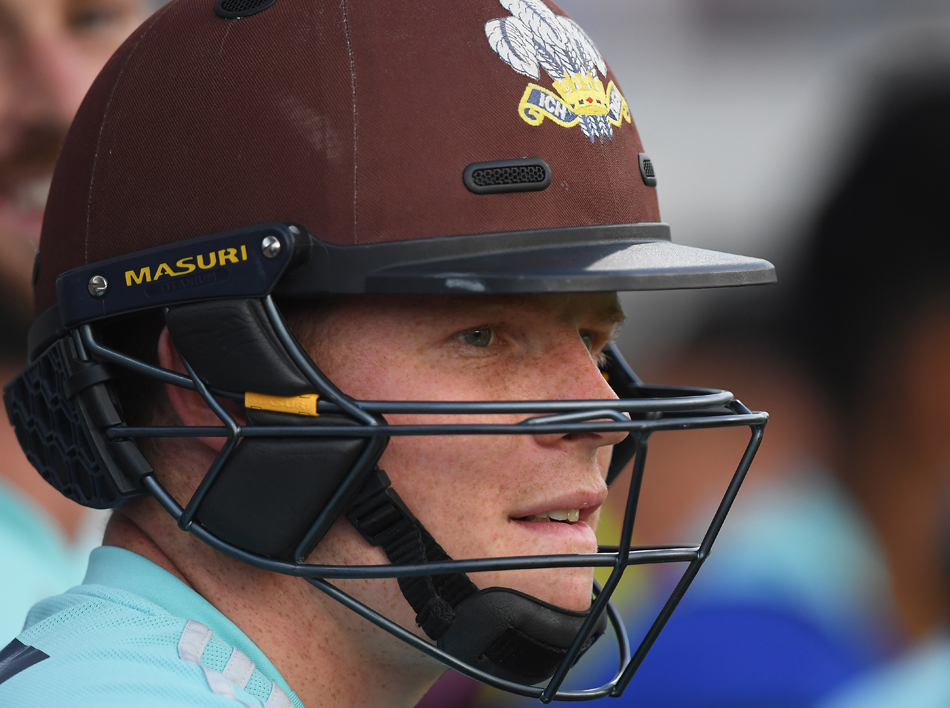 Roy, who had needed concussion assessments after being struck in the nets at Headingley, was eventually passed fit to play, but Pope’s call-up revealed him to be the next top-order batsman-in-waiting.

Stewart said Pope is “a year older, obviously more experienced and more confident about his cricket” compared to when he played his first two Tests last summer against India.

He added: “Ollie understands his own game much more now, and you don’t see many innings of the quality of his double-hundred against Hampshire.

“And it was his dedication during the rehabilitation following his shoulder operation that earned him the right to come back a bit earlier than first scheduled.

“He was the perfect patient, and worked very hard with our fitness and physiotherapy staff to get to the stage where he could play again. And, now, it’s as if he’s never been away.”

In 28 first-class outings Pope has notched up over 2,000 runs at an average of 59.58. England skipper Joe Root did it in 34 matches; and even then he averaged 40 by way of comparison. It would therefore seem it’s not a question of if, but when Pope will pull on an England shirt again.

At Surrey’s press day in April, the 21-year-old told the South London Press: “A year ago my main aim was just to keep hold of my place in the first team.

“The next thing I knew I was playing for England. This year there’s no point saying to myself I need to score this many runs to get back in to the England side.

“There’s no point putting extra pressure on yourself. Hopefully I’ll get another shot at some point, but I’m just going to go out there every game and give it my all.”

After being overlooked for the final Ashes Test at the Oval, no doubt Pope’s philosophy remains exactly the same.