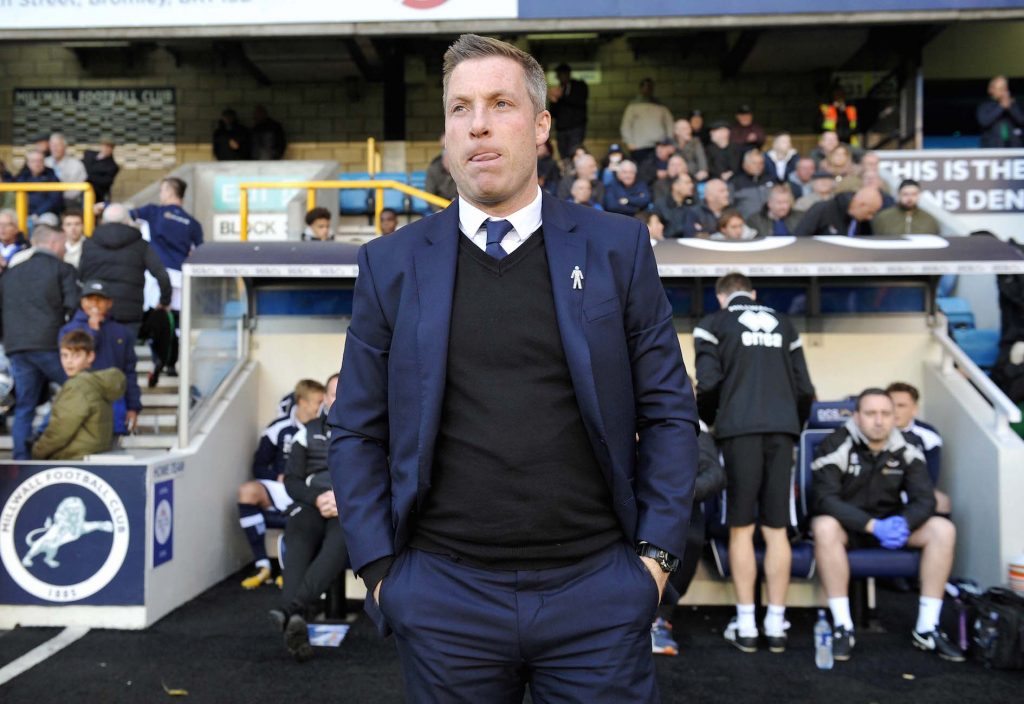 Jack Barham will be back in Greenwich Borough colours today after spending the last week on trial with Millwall.

The 21-year-old striker played for the Lions’ under-23 side at Coventry City in midweek.

Barham is believed to have other Football League clubs interested in assessing him but is due to feature for Greenwich against Ashford United.

“He showed real signs of ability. We’ll pick it up with Gary [Alexander, Greenwich boss] next week to see what the plan will be.”