A man is being treated in hospital after he was stabbed in front of rush-hour commuters outside of a train station this morning.

The man was injured during a fight which broke out in front of Plumstead train station at around 7.18am.

Police rushed to the scene only to find the victim had already left the area on a 472 bus.

Police caught up with it and he was taken to hospital by ambulance. 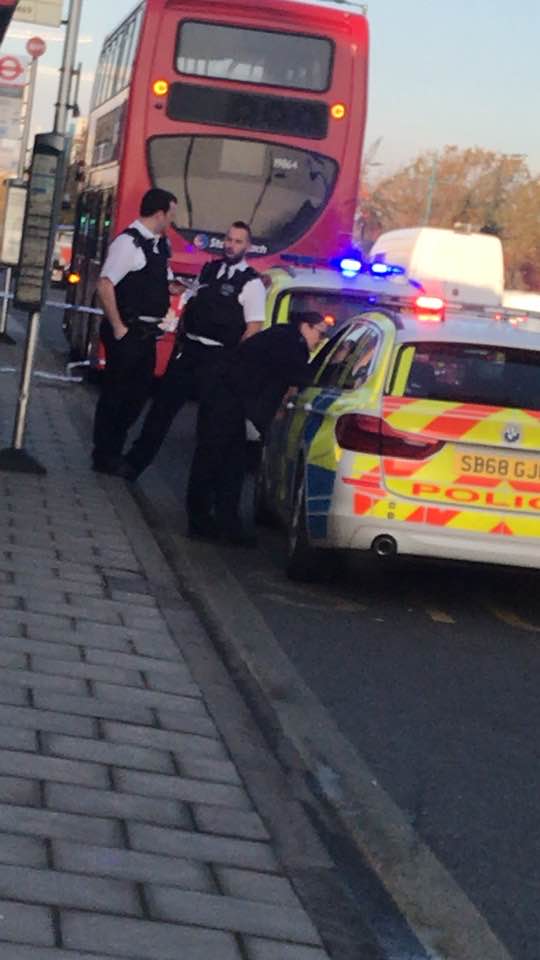 “Police were called at 7.18am on Friday, 8 November to reports of an altercation outside Plumstead Station.

“Officers attended and received reports of an injured male who had left the scene on a bus.

“The injured male was located on a route 472 bus suffering from a stab wound.

“He was taken by London Ambulance Service to a South London hospital where his condition is not life threatening.

“At this early stage there have been no arrests.”