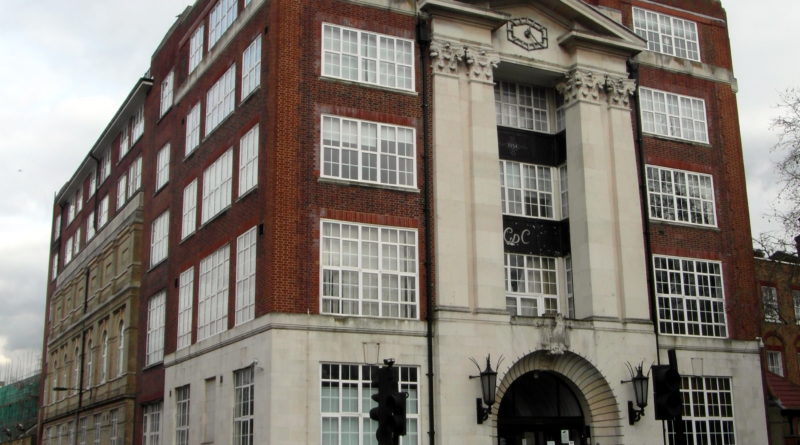 Rising numbers of parents are contesting their children’s education health and care plans (EHCP) or statements, in which the schools assess the special educational needs and disabilities of pupils.

Many feel the plans downplay the level of disability, leaving their children without access to the care they need, be that a special needs school, or extra facilities in mainstream schools.

According to a Freedom of Information request, Southwark has spent more than half a million – £560,000 – on battling parents in tribunals since 2016.

In stark contrast to the national average, the council has won in the majority of the 218 cases.

The Times reported earlier this year that since 2015, councils have spent £100 million fighting parents at tribunals, but have lost nine out of 10 cases.

In the year 2018/19, the number of appeals rose to 74 – double the amount two years’ previous – with parents winning 20 per cent of the tribunals.

Lambeth, on the other hand, spent just over £58,000 in the same time period on 108, which when doubled equates to five times less than what
Southwark has spent on the same number of appeals.

Lambeth managed to come to agreements with parents outside of court in the majority of cases.

Responding to the difference in spending, Councillor Jasmine Ali, cabinet member for children, schools and adult care, said the council would “rather spend this money on local Special Educational Needs and Disbabilities (SEND) support”.

She said: “At Southwark we work hard to ensure our children get the best possible support, and of course we would prefer to spend this money on local SEND support rather than defending our decisions, which are based on our good practice and strong statutory guidelines, with regards to SEND school care plans.

“Parents do have the right to appeal these decisions and the council looks at each case individually, looking at the statutory and legal criteria before making the decision to defend a case. Our track record speaks for itself.

“We understand that parents want the best for their children and we believe we are providing the best support and good value for public money.”