Tooting, in South West London, is one of the most pro-remain constituencies in the country, with nearly 75 per cent of residents voting to stay in the EU in the 2016 referendum.

The former seat of Mayor Sadiq Khan, it also has a strong Labour presence, but will voters be tempted to vote Lib Dem or Green in the upcoming election that is so heavily focussed on Brexit?

And will this leave room for the Tories to come through?

It will be interesting to see how this safe Labour seat will fare if other remain parties split the vote.

Here are the candidates you can vote for in Tooting. 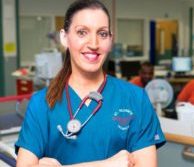 Rosena Allin-Khan was born and bred in Tooting and still works as an A&E doctor at St George’s Hospital.

She has worked as a humanitarian aid doctor and fought for refugees fleeing persecution across the world.

She previously served as a councillor for Bedford ward in Balham before standing for parliament in 2016 after Sadiq Khan stood down to become Mayor of London.

She was re-elected with 59.6 per cent of the vote in 2017, and hopes her strong pro-Remain stance will hold her seat in Tooting, as well as her continued work challenging Wandsworth Council over fly-tipping in the borough. 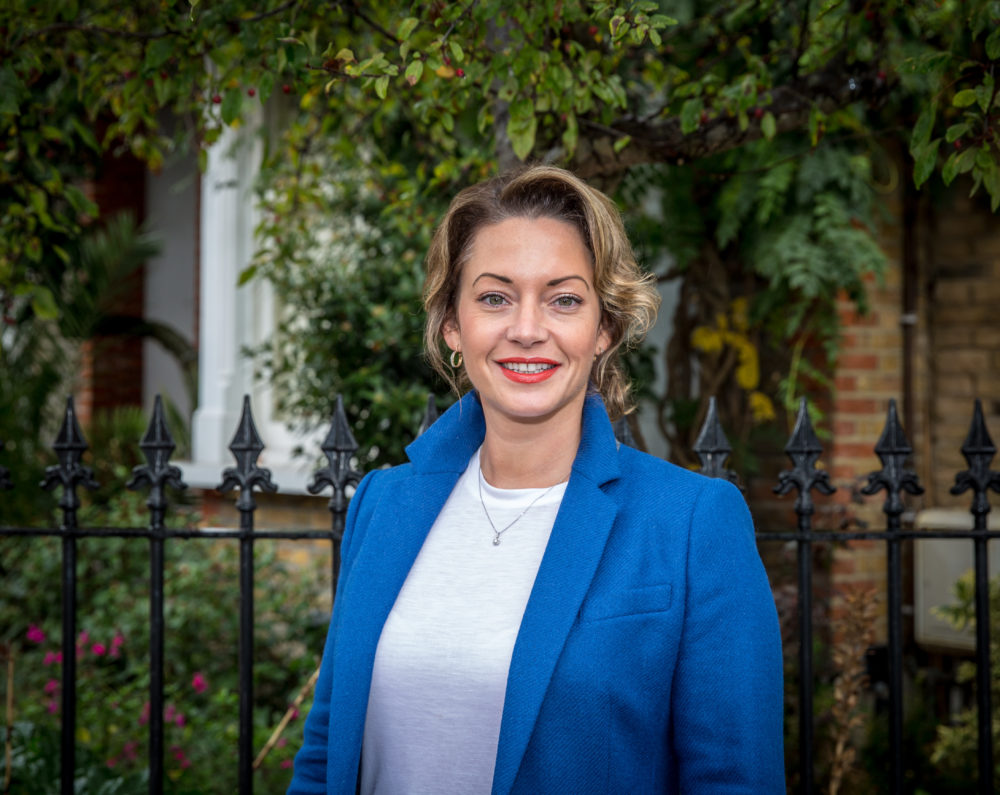 Kerry Briscoe is this year’s Conservative candidate for Tooting, and lives in Balham. She describes herself as a “successful businesswoman” with a background in finance who is “now looking to give back to the community that gave her so much.”

Kerry has given talks at universities and schools to inspire young women to pursue their careers and has led workshops on CV writing and interview techniques to help young people onto the professional ladder. 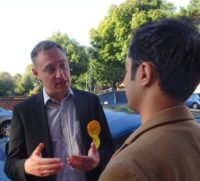 Another Balham resident, Olly Glover works in a small company developing future railway links in the south east of England.

He joined the Liberal Democrats in 2016 and is standing for Tooting on a Stop Brexit platform to revoke Article 50.

He wants to see more action on sustainable transport choices and support for under-represented groups and the care sector.

He says as a gay man who came out at 15, he has experienced the “challenge of self and societal acceptance faced by many under-represented groups,” and his work supporting people living with motor neurone disease has given him “first hand experience of the impact of a pressured and underfunded care sector on people’s lives.” 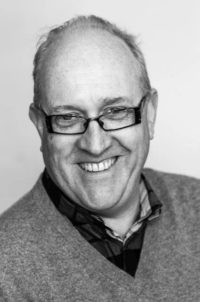 Glyn Goodwin lives in Earlsfield and works as an illustrator and is a long-term contributor to the Financial Times.

He works with a local charity for refugees delivering aid, and says he has personally discovered that climate refugees are already a thing.

He kick-started and led the ‘10,000 petition’ across Wandsworth to collect 10,000 signatures from local residents – leading the council to declare a ‘Climate Emergency’.

Glyn is also a a local tree warden and helps run the local residents association.

Roz Hubley is running for the Social Democratic Party – which is a Eurosceptic party.

She grew up in the United States and South East Asia and now lives in Tooting where she works as a PR consultant.

She was an early member of the original Social Democrat party and rejoined again last year, saying she was looking “for a centrist political party with a strong social conscience and pro-Brexit.”

She says as a single parent she “appreciated the advantage of UK free healthcare and education,” and is interested in support for mental health,
issues over ageing, pollution, transport, crime, women’s issues and homelessness. 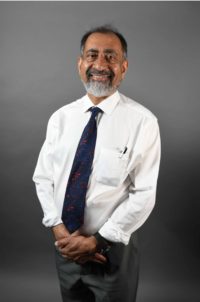 Adam Shakir is running for the Brexit Party in Tooting. He grew up in nearby Kingston and worked as a mini-cab driver, Kingston Hospital porter and cleaner before qualifying in physics and electronics at Kingston University.

He led telecoms projects in Guinea, Nigeria and Europe and is now semi-retired.

He says working with a British ex-Japanese Prisoner Of War and German Jewish concentration camp victims who found refuge in the UK as well as those living in poverty in Guinea, Nigeria, Pakistan and India made a lasting impression on him.

He is now involved in charity work and enjoys history, gardening, swimming, travelling.

He says: “This country is a Treasure Island and we need to look after it.”