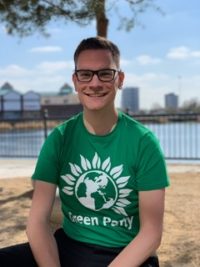 James Braun is a lifelong environmentalist and campaigner for social and economic justice.
He stood as a council candidate in Lewisham in 2018 and again for a by-election in 2019, as well as for the Greater London Authority London list for the 2020 London Assembly election.
James is pro remain and reform, but the climate emergency is at the top of his agenda.
If elected, James Braun would campaign to protect the NHS, for a fairer voting system, a protected countryside, and for the rights of all marginalised groups.
.
.
Aisha Cuthbert, Conservative and Unionist Party 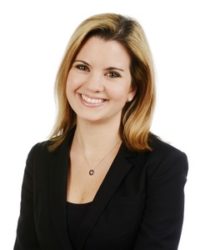 Aisha Cuthbert stood in the Bromley local election in 2018, as the Conservative and Unionist Party candidate for Shortlands.
Aisha previously competed in an international synchronised swimming tournament for Great Britain in 2017.
She has advocated tougher sentences and more investment in the police force to tackle crime in Lewisham West & Penge
Aisha is an advocate of school reforms to give teachers and schools more autonomy in the future.
.
.
.
Alex Feats, Liberal Democrats 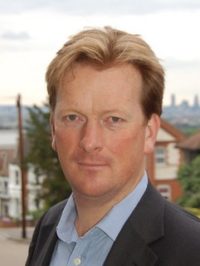 Alex Feats has lived with his family in the Lewisham West & Penge constituency for 20 years.
He served as a Forest Hill councillor for eight years, and a governor of Sydenham secondary school for nine years.
He was also a trustee of Voluntary Services Lewisham and treasurer of SEE3.
Alex is a vocal advocate for remaining in the European Union while promoting the need for reform.
He has been a long-standing supporter of civic and political renewal in the UK
Alex is standing for Parliament to represent residents of the Lewisham West & Penge constituency for the fifth time.
In 2010, he secured second place with 28 per cent of the vote, on a 3.1 per cent swing from Labour.
Teixeira Hambro, Brexit Party
Teixeira Hambro has lived in London for over 40 years, after having fled the Portuguese dictatorship in rural Angola.
She worked in the tourism industry, took on a PR position in a law firm, and started her own business designing and importing bespoke rugs.
She is a mother to twins and focuses on fundraising for charities in her spare time.
She says: “The UK welcomed me in my hour of need and I would like to offer something in return, defending the sovereignty of this beloved country.”
The Brexit Party believes a clean break with the EU and a global free trade agreement will allow the UK to prosper.
Katherine Hortense, Christian Peoples Alliance
Katherine Hortense wants to increase corporate tax and protect the funding of disability benefits.
She is also an advocate of the right to life and backs the anti abortion campaign.
Ellie Reeves, Labour 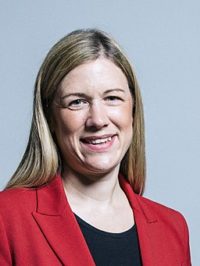 Ellie Reeves born and raised in the constituency, attended Adamsrill Primary School in Sydenham and Cator Park Secondary School (now Harris Bromley) in Penge. She still lives here with her family.
She has worked as an employment rights lawyer for over a decade and joined the Labour party at age 15.
She served on the Labour Party’s National Executive Committee between 2006 and 2016, and is also vice chair of the London Labour Party.
Ellie is a strong advocate of increasing school funding and tackling the ongoing housing crisis
She is the sister of another MP, Rachel Reeves, and married to another MP, John Cryer.