Battersea is undergoing major development at the moment, and there is a stark contrast in the borough between the wealthiest and poorest areas.

In the last election Labour gained the seat from the Conservatives in a 10 per cent swing, but it’s all still to play for.

Battersea overwhelmingly voted to remain with 77.95 per cent wanting to stay in during the 2016 EU referendum, and Labour, the Lib Dems and the Greens are all strongly in favour of stopping Brexit. But will they split the vote and allow the Conservatives to take the seat back?

Here’s who you can vote for in Battersea: 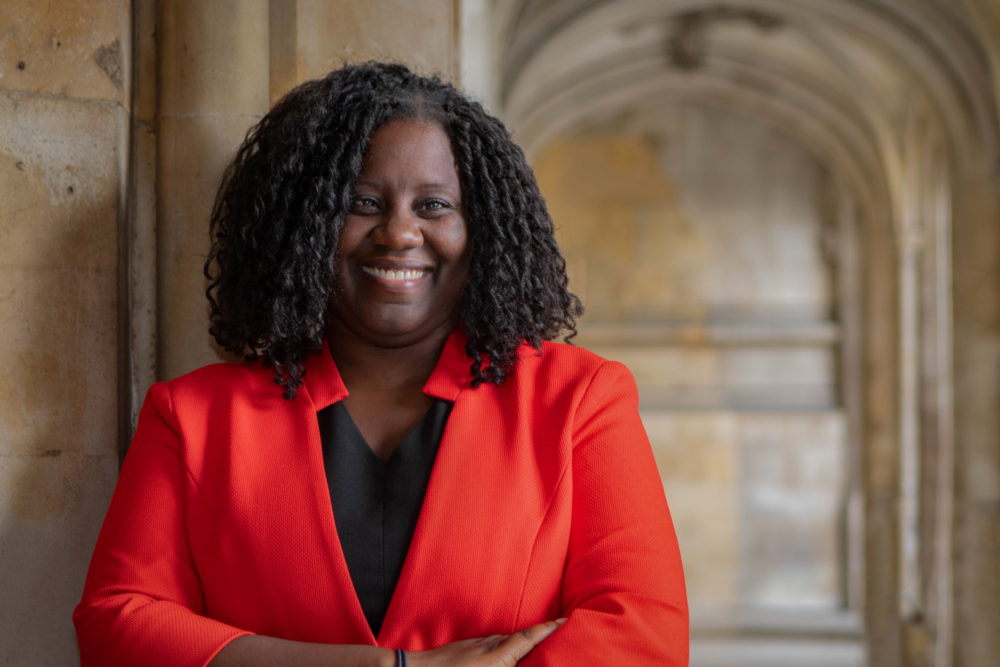 Marsha de Cordova became the MP for Battersea in 2017 and is the Shadow Minister for Disabled People.

She previously worked in the charity sector campaigning on social security, and is a trade unionist and a member of Unite the Union, where she represented disabled workers on the London and Eastern Regional Committee and the National Disabled Members Committee.

She is campaigning for a final say on Brexit and to remain in the EU, as well as a Green New Deal, genuinely affordable homes in Battersea, tackling youth violence through a fully funded National Youth Service, more police on the streets, and to end the privatisation of the NHS.

Kim Caddy is a councillor in Southfields and Cabinet Member for Housing at Wandsworth Council. She is also a school governor and trustee for a local charity.

Previously Kim worked in the engineering and healthcare sectors, and is a qualified chartered accountant. 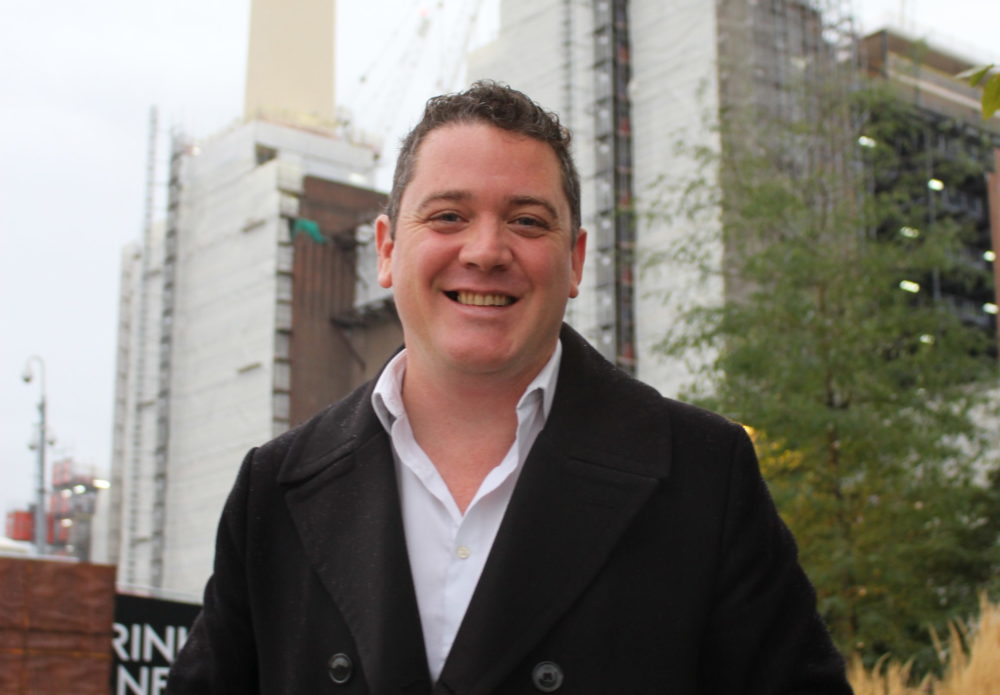 Mark Gitsham moved to London in 2011, and spent a number of years living and working in Europe, in Ireland, Greece and Cyprus.

He works as a manager in the events industry, and even worked on the organising committee for the London 2012 Olympic and Paralympic games. Before that he worked as a consultant supporting homeless people and young offenders.

He is fighting to stop Brexit, to tackle the climate emergency, build enough high quality council housing, a joined up policy against knife crime, and improve funding for schools, the NHS and mental health. 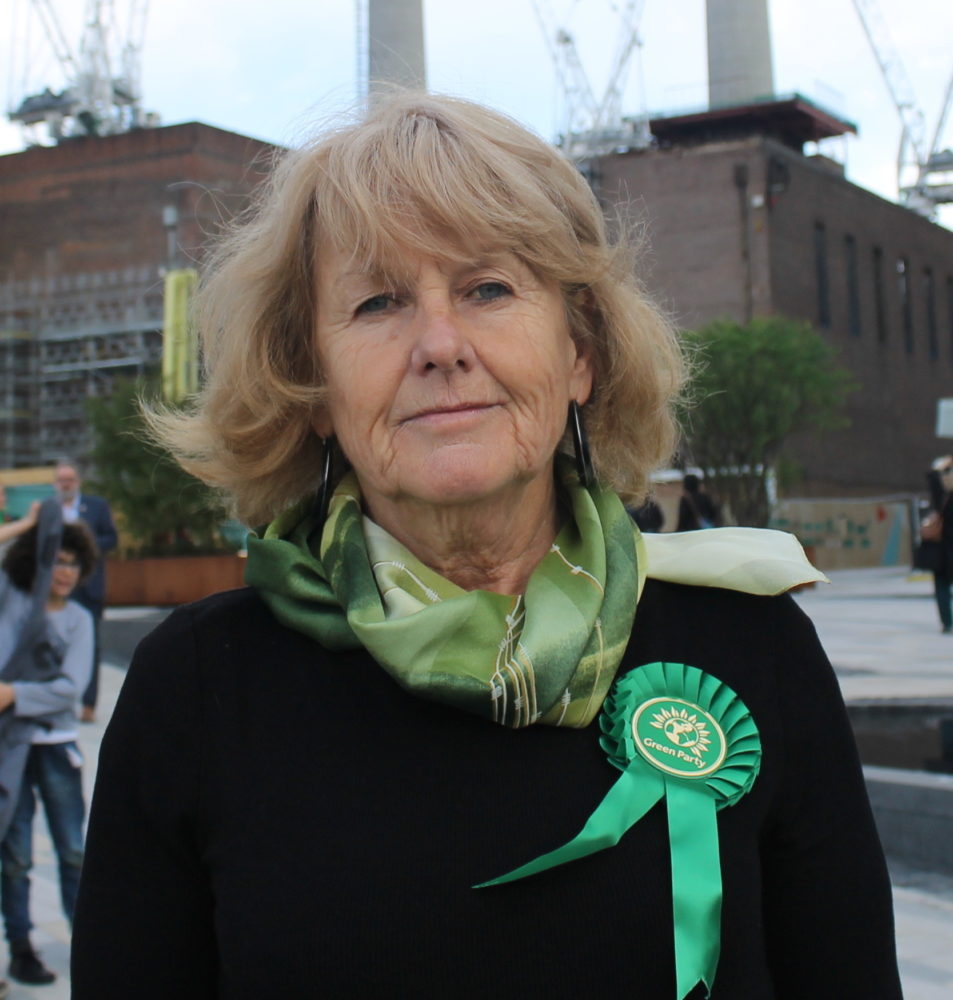 Lois has lived in Battersea for more than 20 years and is a member of the Battersea Society.

She is now semi-retired, after a career as a documentary film maker and academic, but still teaches English as a foreign language.

She is also a campaigner for Living Streets, to ensure safer streets for breathing, walking and cycling, and Clapham Junction Action Group, challenging property developers and defending local housing needs.

She is campaigning for a People’s Vote and the importance of remaining in Europe to deal with the Climate Emergency, for freedom of movement and for a real end to austerity.

Jake Thomas is the Brexit Party candidate for Battersea. He grew up on a council estate in Pimlico and left school at sixteen to start a trade apprenticeship at a museum and shopfitting contractor based on the Wandsworth Road in Vauxhall.

Now he lives in Battersea with his family. He says he decided to stand for the Brexit Party “because of his increasing concerns about the undemocratic way Parliament have dealt with the 2016 referendum.

“Democracy is the foundation upon which this great country has evolved, where the old, poor and disabled have equal rights. We are all equal under our Great British Democracy and cannot allow the elitist in Parliament to undermine the people’s sovereignty.”