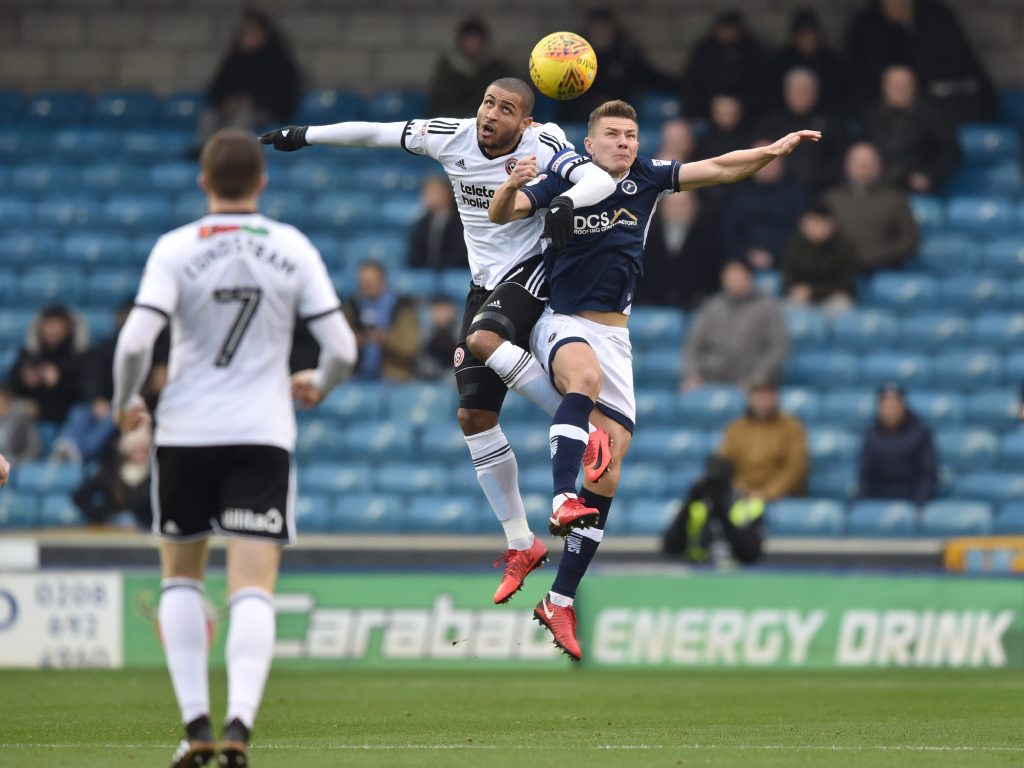 Securing Shaun Hutchinson on a long-term contract reflects the fact Millwall want to be serious players in the Championship.

That is the verdict of Lions winger Jed Wallace after the Geordie defender penned a three-year deal on Friday – the South London Press exclusively breaking the news.

When asked about the contract extension, Hutchinson said: “It is massively important to the group.

“Hutch is the most important player in the team – his athleticism and the way he brings everyone together. He’s a role model on and off the pitch. A lot of the lads look up to him and the attitude he shows.

“It’s a good statement by the club. If I was a fan I’d say what are Millwall going to do in the summer; are they happy to stagnate in the Championship and try to stay up? Or are they going to try and keep their best players? Hutch is certainly one of our best.

“They have tied down a top-10 centre-back in the division to a three-year deal.

“It is testament to the ambition the club have got.”