Shaun Williams recently put pen to paper on a new contract – but reckons he would have been ending his time at Millwall if there hadn’t been a managerial change.

The 33-year-old midfielder extended his Den stay until the summer of 2021.

But Williams reckons that since Millwall’s promotion to the Championship in 2017 he had repeatedly been told by Neil Harris that he was not going to be a first-team regular.

But he has started 23 out of 28 league matches this season – holding down a central midfield spot since Gary Rowett succeeded Chopper in the Lions hotseat.

Williams said: “If Neil was still here then I don’t think the contract maybe would have come around because I was playing less often under him – due to age and physicality-wise, he was fixed on bombing around everywhere without the ball.

“Since Gary has come in they’ve brought a different element to how we play and it suits me to be on the ball a bit more, with a bit more control on the ball.

“I’ve played every game I was available for since he has come in. I felt I was doing quite well and I’ve been rewarded for it.”

Williams reckons that Harris warned he was facing reduced involvement within hours of Millwall beating Bradford at Wembley to secure a return to English football’s second tier.

“It was the night of the play-off final, back in the hotel, and he called me for a chat,” said Williams, who has featured 258 times for the Lions. 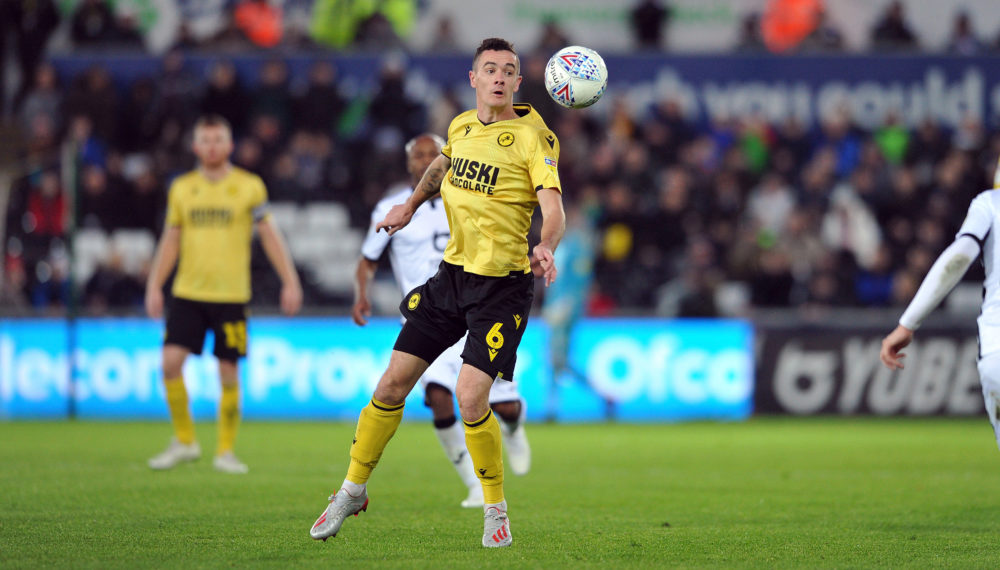 “I was out of contract at the time. I had a few options. He said: ‘I want you to stay, but you might not play that much’.

“I just rolled my sleeves up and thought ‘I’m going to prove you wrong’. I did. I became a full international that year. We had a really good season and finished eighth.

“It might have been [a motivational tool] – you don’t know what people will do to test others. But I find if someone tells me I can’t do something then I’ll work even harder to do it.

“For the last three years he was telling me I wasn’t going to be playing much the following season – and every one I did play.

“It wasn’t like I was a given to play. He’d tell me I would struggle. It wasn’t like we had that relationship where he didn’t need to keep me on my toes.

“It was the same again this season. The games I didn’t play in I didn’t think we did as well.

“It’s not a long career, you’ve got to make the most of it as you can. Off the pitch I do everything I can to give myself the best opportunity. 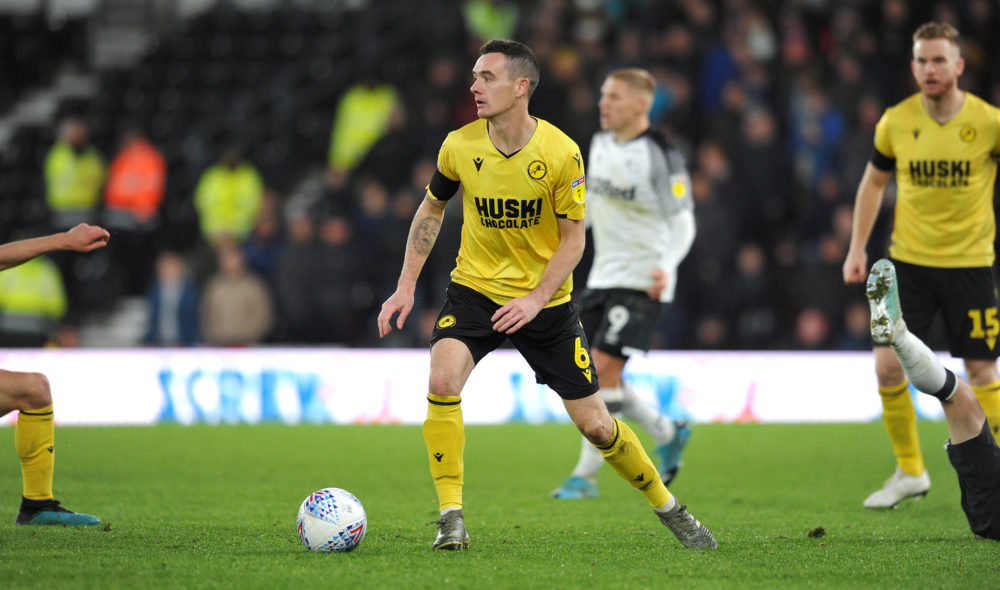 “If I pick up an injury I do everything I can to get back. I did my knee two years ago. I was meant to be out three months. My first day back training with the team was supposed to be Boxing Day – and I started against Wolves. I ran 12k in the game. If you do the right things, you get the right rewards.

“You’re not going to be everyone’s flavour. But to play 258 games I must be doing something right – plus the success we’ve had here in that time.”

Dublin-born Williams has achieved plenty in his career, including winning international recognition.

What is there left to achieve?

“Play in the Premier League for Millwall,” he responds. “It’s the longest I’ve played for one team and it’s a massive part of my life and my family’s life. I class myself as a fan now. I didn’t have to, but I went to the Leeds game [at Elland Road when he was suspended].

“If we were to get promoted it would be awesome.”

Williams was signed by Ian Holloway from Milton Keynes in January 2014.

He doesn’t expect to finish his playing days with Millwall.

“I don’t mean any disrespect but I’ll probably go down the leagues because I love playing football,” he said. “I’m in good health to continue on.”

“The next is the A – and we’re in the process at the moment of getting dates to start that,” he explained.

“I’d definitely be interested in staying in football. It’s been my life and I think I can help others progress in their careers. I think I’d be a coach – not a manager. 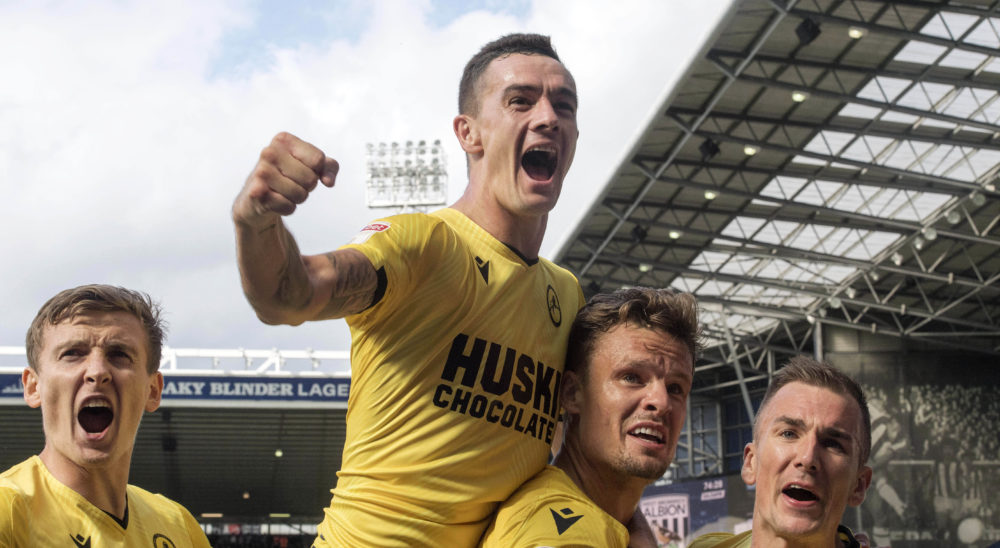 “Some of the sessions that staff have put on now I’ve taken down. I’ve done sessions every day for years, but to remember them now is another thing because I’m getting closer to that step.”

Rowett has already made changes to Millwall’s style of play with greater strides likely to happen once he has a major transfer window – not the truncated January one – to mould the squad more to his vision.

“Neil was here for quite a long time and had quite a lot of people set in their ways. Now people have to learn new things and adapt to different situations where we have a bit more control in games.

“It’s been good. Not a breath of fresh air but a new way of thinking.

“It’s been successful so far. We’ve gone through a sticky spell but teams like Leeds, West Brom and Sheffield United are ones, on paper, we shouldn’t beat anyway.

“In the grand scheme of things it’s three defeats but we’re playing the two top teams and a Premier League team – and most of their squad would get into our team anyway.

“On the whole he [Rowett] has done fantastic. He’s taken a team which was set in a different mindset to what we are now.

“Training has been tough. They are trying to implement their own styles – they’ve kept us on the grass an extra half an hour every day – but it’s exciting times.”