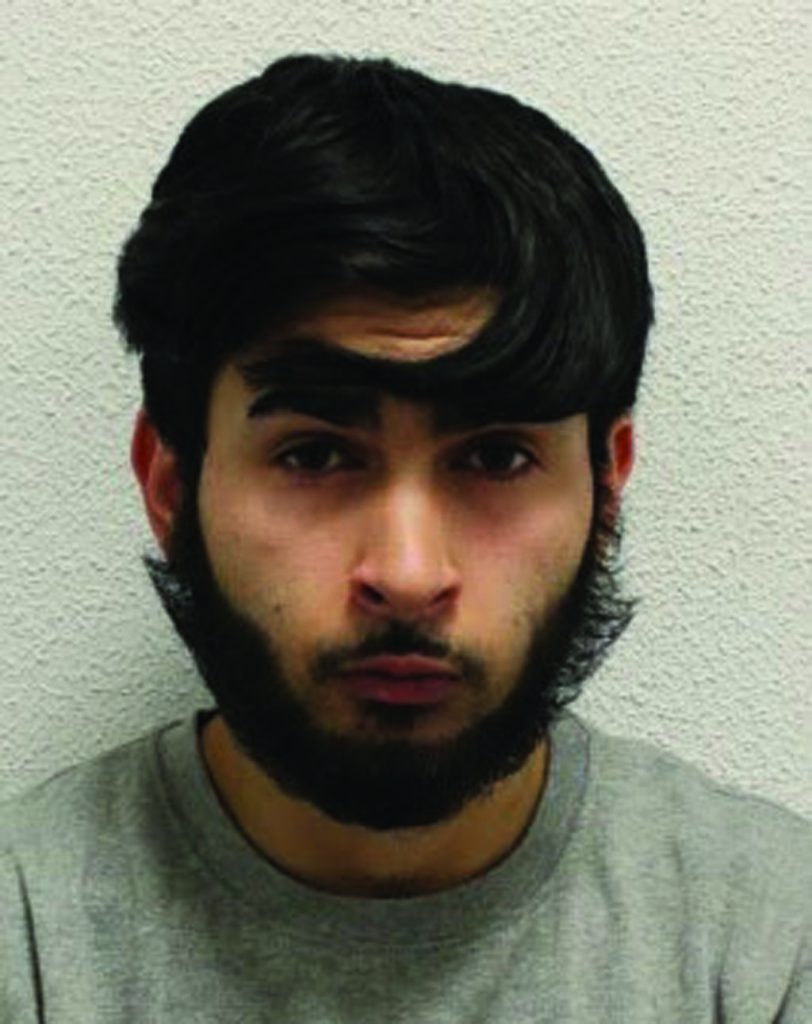 The attacks were carried out by 23-year-old Shahan Ali, last year. The lone women were targeted before Ali jumped off the back of the moped and attacked them.

The first attack happened on November 11, when a woman was walking to work in Lewisham,  when she was followed by a black moped ridden on the pavement.

The moped followed her as she crossed the road several  times to get away, before Ali  jumped off the bike and pushed the victim against a wall.

He then jumped onto the moped, and the rider, who remained on the moped for the length of the assault, rode off.

On November 14, a woman in Southwark was walking home when a moped rode up behind her and Ali, who was the pillion passenger got off the moped, pushed the woman against a wall sexually assaulted her while making threats towards her.

As two cars passed by, Ali walked away momentarily and the woman escaped, however Ali got back on the moped and chased her down the road, before getting back off the moped and subjecting the woman to a further sexual assault.

After some minutes, Ali returned to the moped and the woman hurried to the nearest doorway.

Before the woman could ring the doorbell, Ali approached her for a third time and trapped her in the doorway, making sexual demands and threats towards her.

Ali subjected the victim to a further sexual assault for more than 10 minutes, during which time he physically prevented her from ringing the doorbell or calling for help.

He pleaded guilty at Woolwich Crown Court on December 19 2017 to two counts of sexual assault and was sentenced at the same court on Friday, January 26, to a total of seven-and-a-half years’ imprisonment. He was also given a Sexual Harm Prevention Order.

The second suspect, the rider of the moped, remains unknown. He wore a black helmet, balaclava, and black clothing. He drove a black and silver coloured moped.

Detective Constable Henry Vernon, who led the investigation, said: “Shahan Ali and his accomplice targeted lone females and subjected them to protracted sexual assaults. Both men present a potential risk to the public, and although Ali is now imprisoned, I implore anyone with information regarding the driver of the moped to come forward.”

“The Metropolitan Police Service is committed to tackling violent, sexual and moped enabled crime. We will continue to support victims of sexual assaults and bring their attackers to justice.”