A brave and committed rearguard performance was not enough to prevent Elthamians from slipping to a comprehensive 33-3 defeat at Chinnor on Saturday.

OEs had not won in four previous visits to Kingsey Road and fielded their youngest side in National One for three seasons with six players under the age of 21. Cam Hancock and Dillon Robertson were making their first-team league debuts.

Yet despite playing into the strong wind and with the slope against them in the first half, they defended heroically to hold out against a powerful Chinnor side who controlled the game for long periods but were unable to make their territorial advantage and possession count. 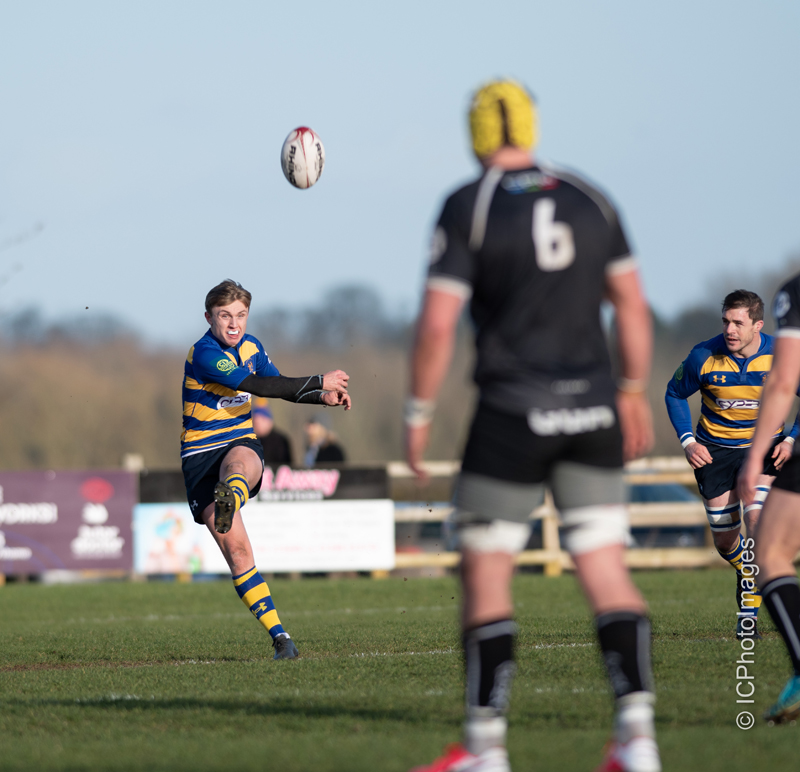 The home side only had a 14-0 lead to show for their efforts at half-time thanks to a close-range effort from prop Joe Rees on 12 minutes and a try from captain Jason Worrall, who crossed out wide on the half hour mark.

With the conditions in their favour after the break, Elthamians made a lively start to the second period with their forwards driving deep into the home 22, and they finally got on the scoreboard on 44 minutes with a penalty from fly-half Hilton Gibbons.

But any thoughts they had of launching an unlikely comeback were dashed as the home side took a stranglehold on proceedings for the remainder of this hard-fought contest, scoring three tries in the final quarter.

Willie Ryan charged over on 62 minutes to make it 21-3 and take the game out of Elthamians’ reach before Worrall added his second and then hooker Nick Selway was driven over from a lineout with the final play of the game.

Laurence May added the extras from the touchline to make it four wins in a row for the high-flying home side.

Caption One – OEs captain Hamish Barton is brought down by the Chinnor defence.