Having already achieved the notable scalp of league leaders Richmond, Cinderford had another impressive away victory to take back to the Forest of Dean after a clinical and deserved win over third-place Blackheath.

It is a second National 1 defeat in a row for Club. 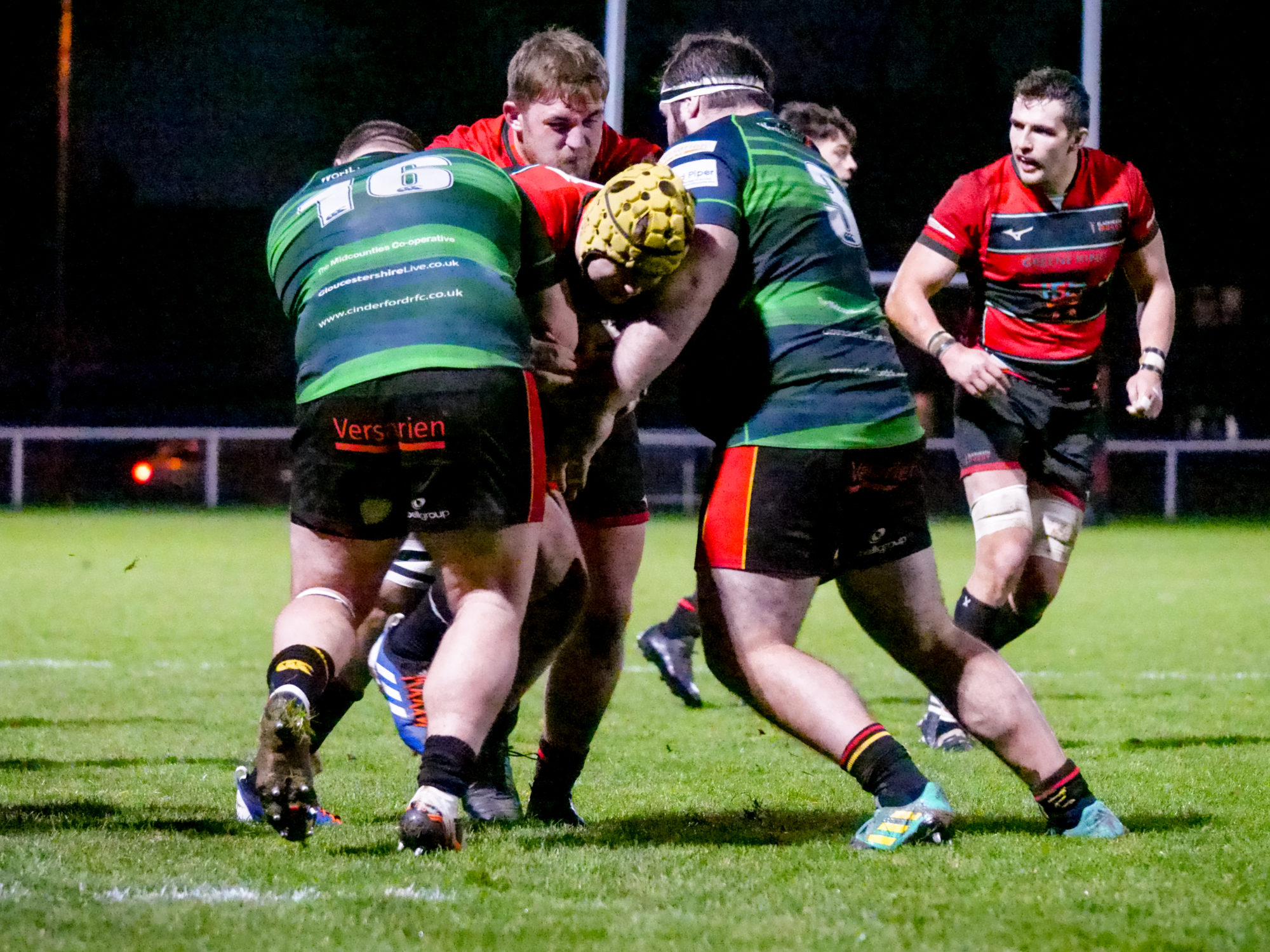 Despite enjoying a majority of the possession and territory throughout the match, Blackheath failed to make the inroads against an organised, well-drilled defence, while Cinderford executed their few opportunities, punishing the hosts’ errors with ruthless efficiency. 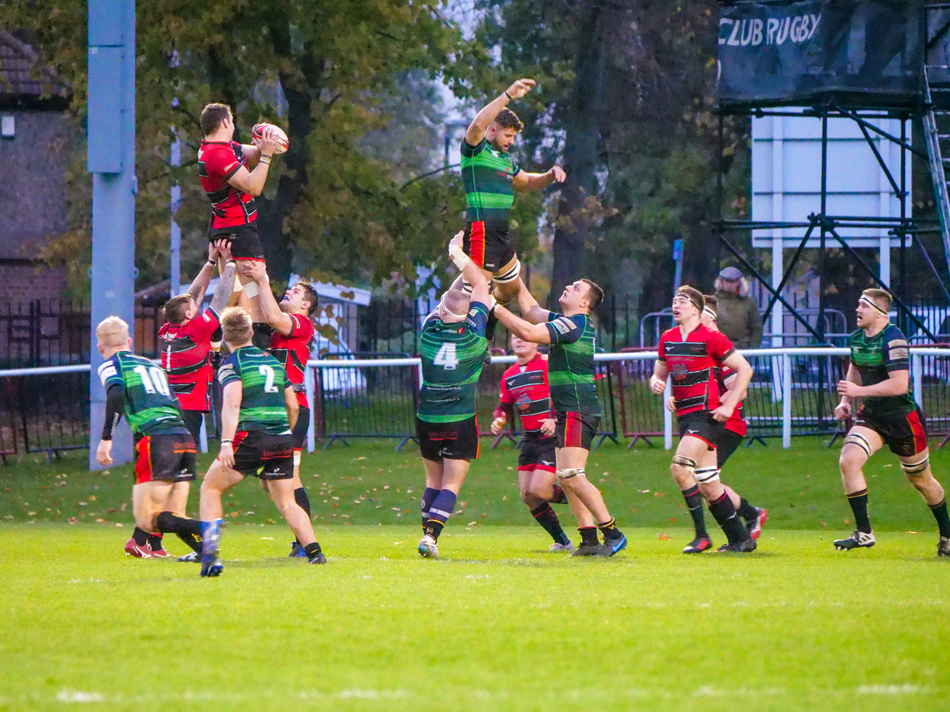 Blackheath started the game at pace, the back three constantly looking to break from deep, and using the quick throw-in to keep up the tempo.

The first play saw them go through numerous phases before Cinderford turned over possession, setting a pattern for the remainder of the contest, but on nine minutes a penalty to touch saw Mike Perks drive across for the opening score to give Blackheath a 5-0 advantage.

George Barton missed with an early penalty as Blackheath fell offside, the Cinderford fly-half’s only blemish in an otherwise excellent performance, but as Club infringed again the ball found its way to touch and second-row Tyler Jerrum touched down under the uprights as the visitors drove infield. 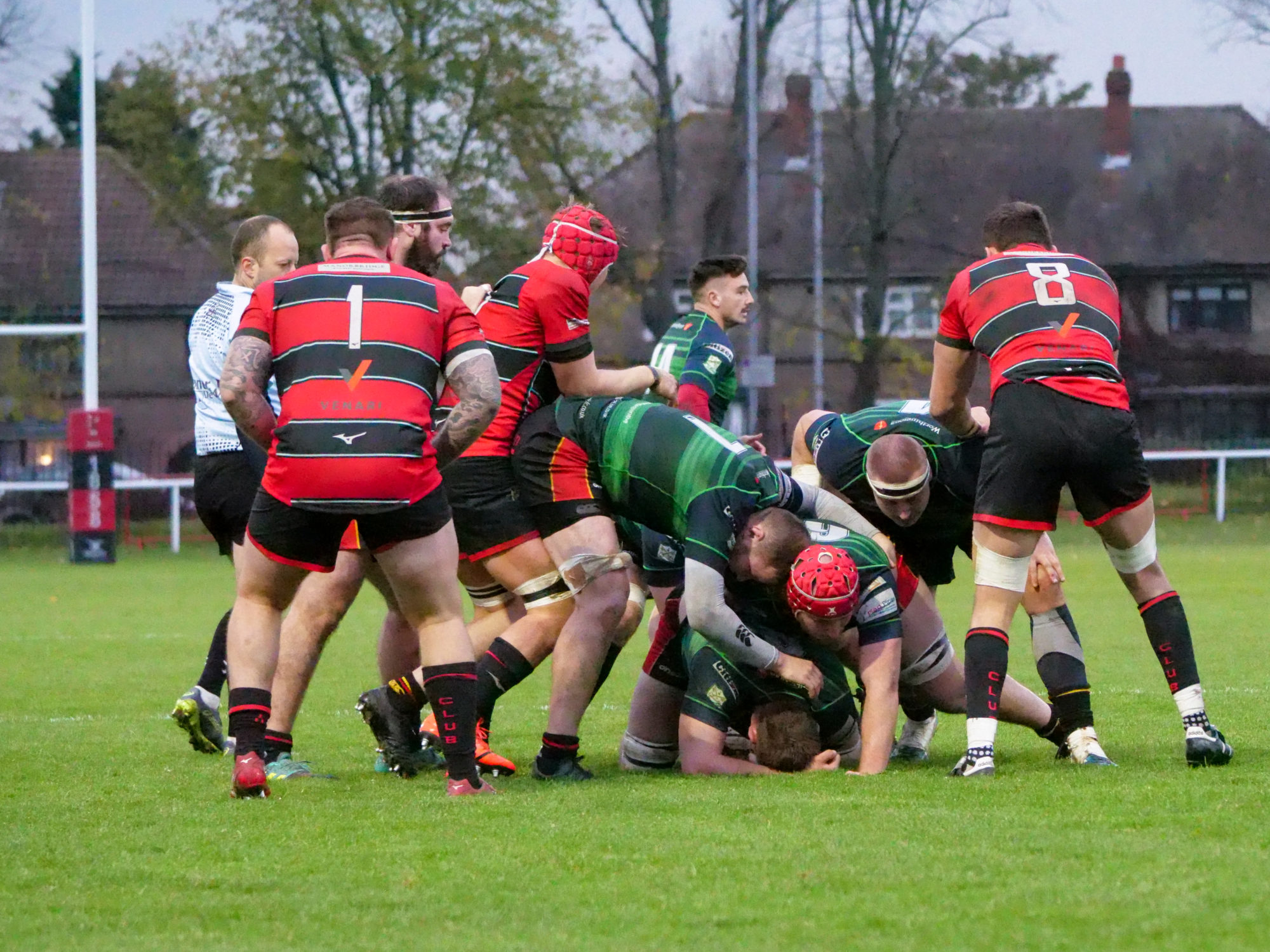 Mark Cooke struck a penalty to briefly retake the lead for Blackheath, but hooker Joe Mullis crossed for Cinderford’s second try on 37 minutes as the Gloucestershire side again gained field position.

With Barton adding three points to his two successful conversions on the stroke of half-time, the visitors led 17-8 at the break. 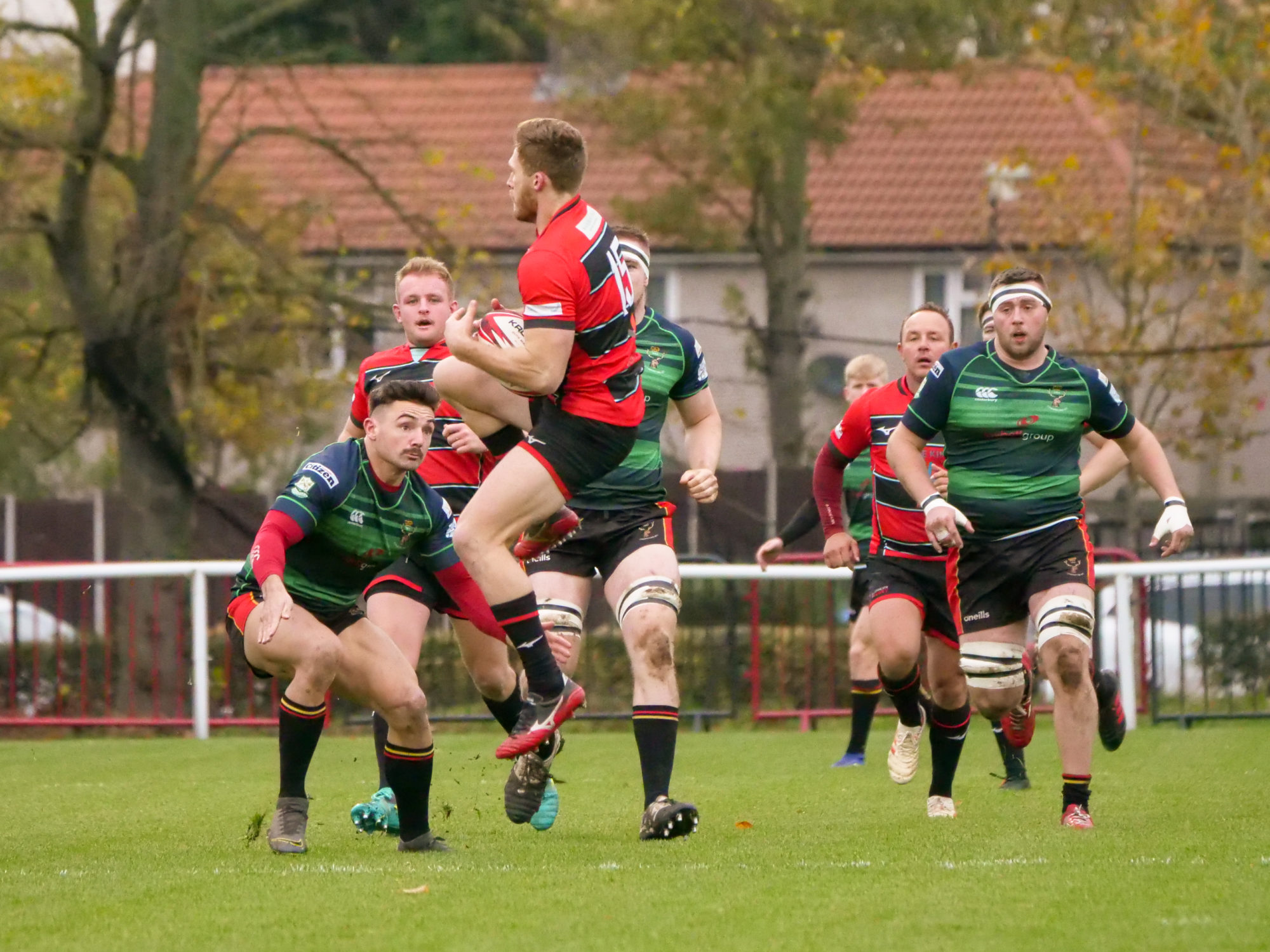 Blackheath maintained good continuity of possession in the second period, but it made little impression in the opposition twenty-two. With full-back Ed Sheldon and Barton reliable under the high ball the Cinderford defence remained solid. 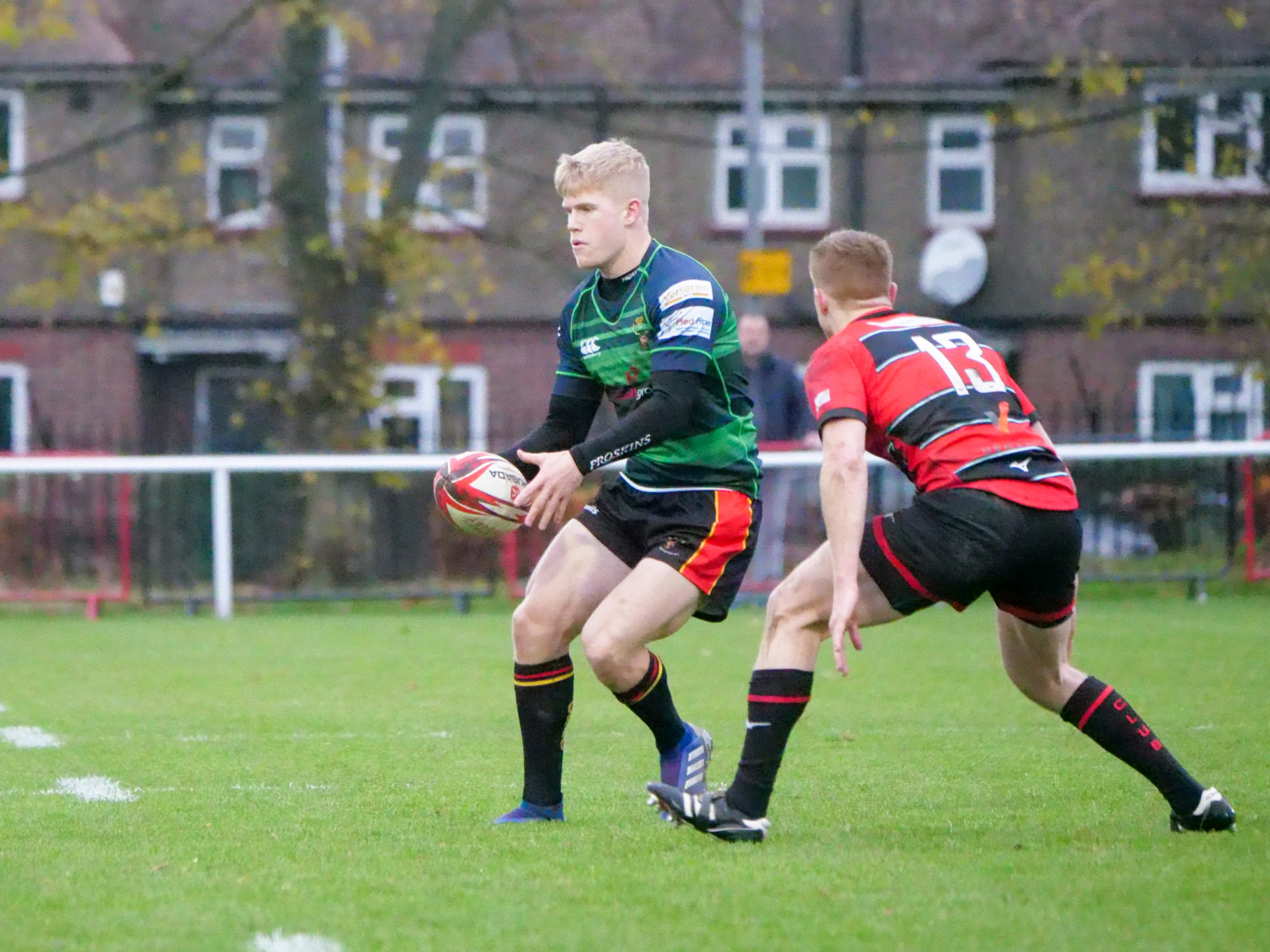 Instead, a collapsed maul allowed Barton to extend the advantage by a further three on 68 minutes, and moments later the result was as good as sealed, the Cinderford fly-half’s lovely break putting outside-centre Terrence Barbarinsa down the left flank for a converted score. 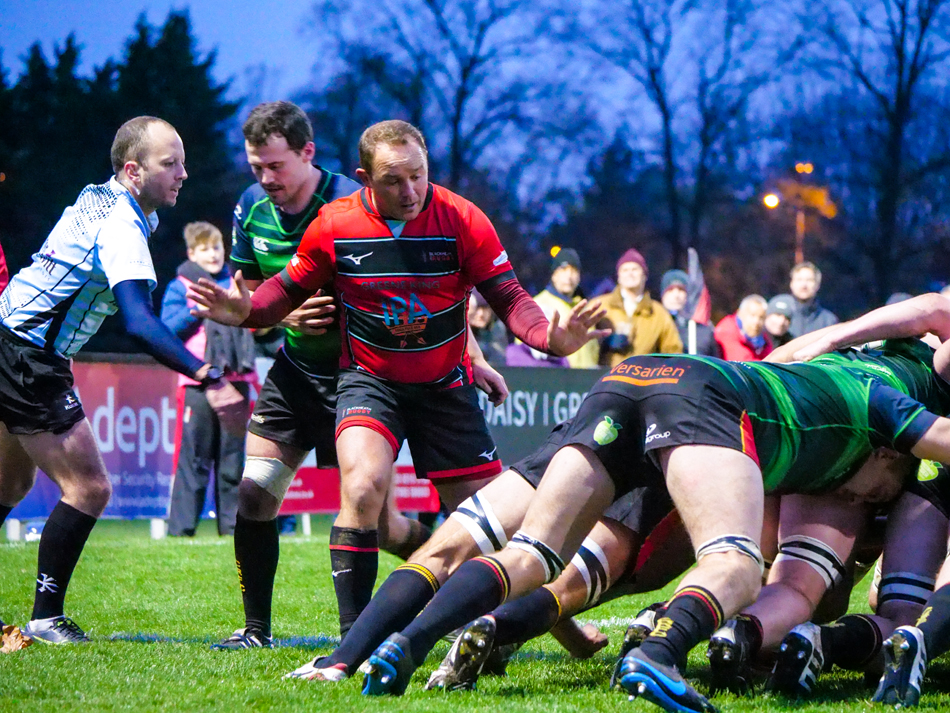 Too little, too late, the Cinderford defence was finally breached and Tom Stradwick emerged from a pile of bodies to claim a last-ditch try for Blackheath, but it was little more than consolation.