The Dons also saw striker Michael Folivi head back to parent club Watford at the end of last week. 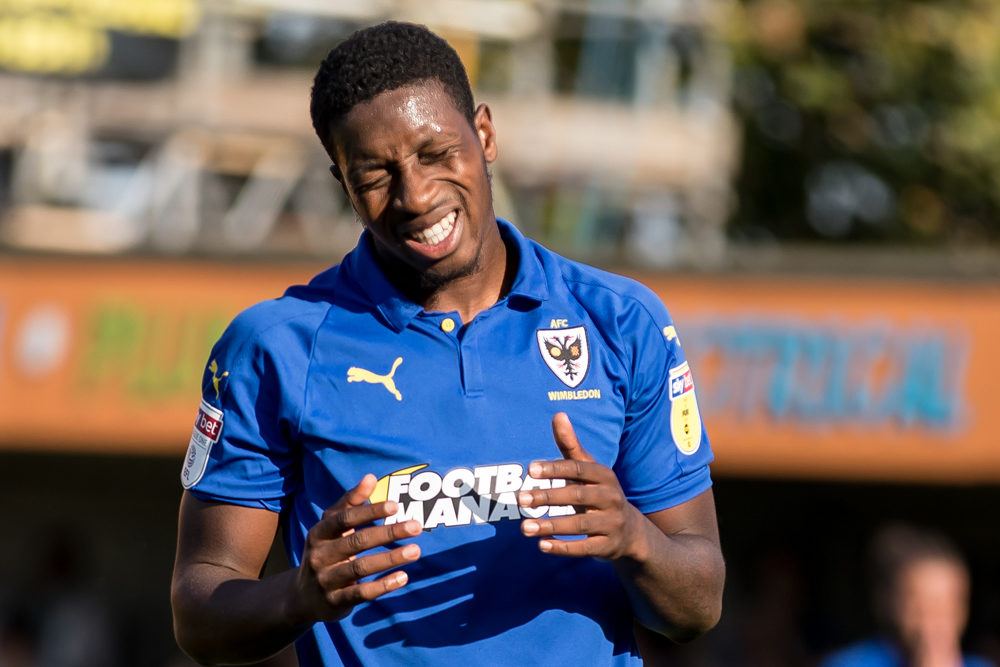 Delaney, 23, played 16 times for the Dons and scored in the 4-1 victory at Southend United.

Want to thank everyone involved with the club, from the coaches players & fans for making me feel welcome! All the best for the rest of the season👊🏻💙 https://t.co/6hNF7C13wY

Wimbledon manager Glyn Hodges has confirmed he is looking to replace both players during this month’s transfer window.