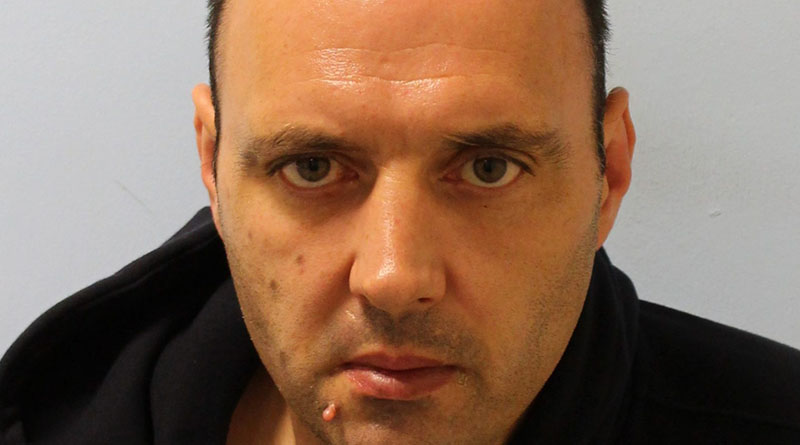 A man who broke into an elderly man’s home and robbed him of £15,000 worth of jewellery has been jailed.

Peter Reed, 46, of Bath Close, was jailed for six years after pleading guilty to robbery in a raid that saw him drag the elderly man around and tie him up.

Reed and another man forced entry into the victim’s home in Southwark the early hours of May 26  and grabbed the man, aged in his 70s, out of bed .

They tied him up and demanded to know where his cash and jewellery was kept but the victim managed to break free and run into his garden to raise the alarm before Reed and his accomplice fled with jewellery.

The victim said Reed had called at his house in the company of another man the previous evening asking to speak to a man called Michael – they left after being told there was no one of that name at the address.

Detective Constable Jack Brackley of the Central South Command Unit led the investigation and said: “Whilst I am pleased that Peter Reed has been jailed for his role in this despicable crime, there is still an outstanding suspect that we need to trace along with the items stolen in the raid.

“The man has been described as of light skinned Arab appearance, approximately 5ft7inches tall of slim build. He had dark hair with dark facial hair. It goes without saying that he had associations with Peter Reed.

“I would ask anyone with information that could help us identify and arrest this man to come forward and speak to police as soon as possible.”

Anyone with information is asked to contact 101 and ask for Central South CID quoting crime reference number 3364/26May. Alternatively, call Crimestoppers anonymously on 0800 555 111.