To say that things are going well for Millwall at the moment is a bit of an understatement.
Saturday’s straightforward progress in the FA Cup means that the Lions have lost just one of their last 12 matches in all competitions.

They had moved into the Championship play-off places until Swansea’s victory over Charlton Athletic last week dropped them down to seventh.

But that doesn’t change the fact that Gary Rowett’s side are in the play-off mix and just a bit of fine tuning in the January transfer window could give them what they need to ensure they stay in the hunt for the long term. 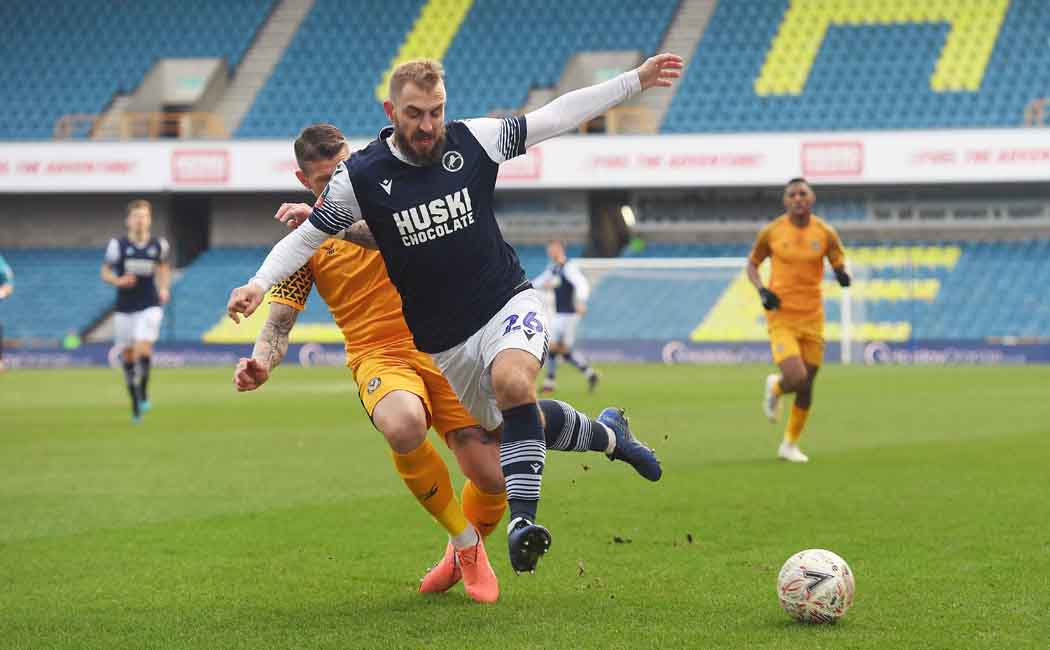 Whether a lengthy FA Cup run helps with that is another matter.

Millwall reached the quarter-finals last season – and they would have been heading to Wembley to face Manchester City in the last four had it not been for a horrendous howler by David Martin. As it turned out, their exit allowed them to solely focus on the scrap to stay in the Championship.

They also reached the same stage in March 2017 when they were on the end of a 6-0 drubbing by Tottenham at White Hart Lane. They just about managed to squeeze their way into the play-offs – but only due to Shaun Hutchinson’s injury-time goal on the final day at Bristol Rovers – and went up. 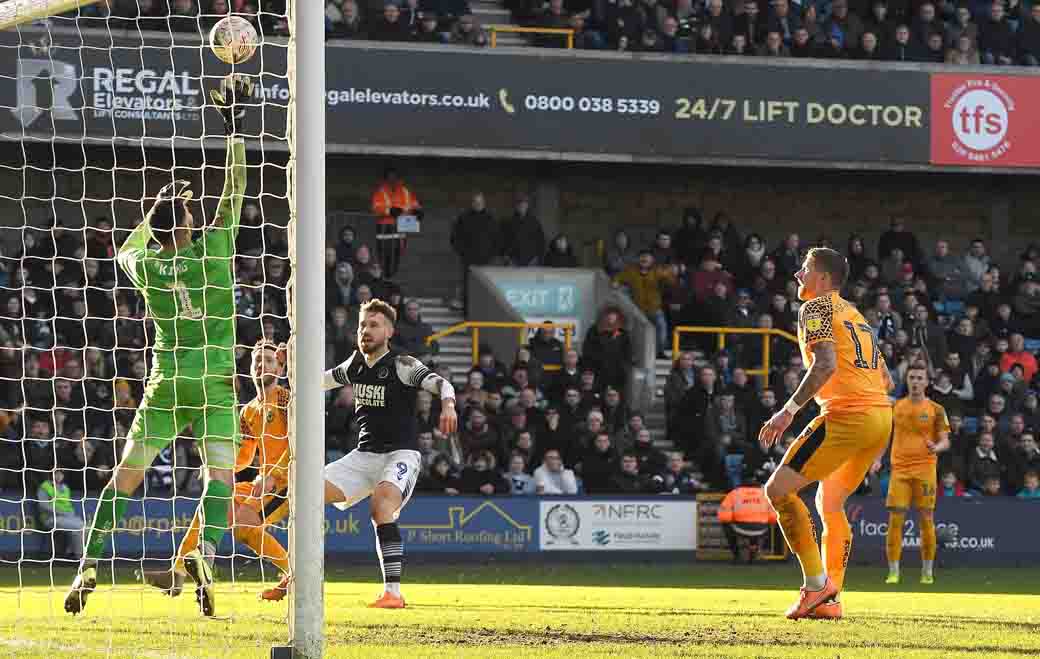 The truth is that progression in the FA Cup isn’t an issue unless you suffer setbacks like injuries, fatigue or suspension. It’s hard to see how Saturday’s match could do any harm to Millwall, because everything largely went right.

Connor Mahoney’s confidence levels are on the rise after his excellent goal on New Year’s Day against Luton Town and the winger followed up by scoring from the penalty spot at the weekend. 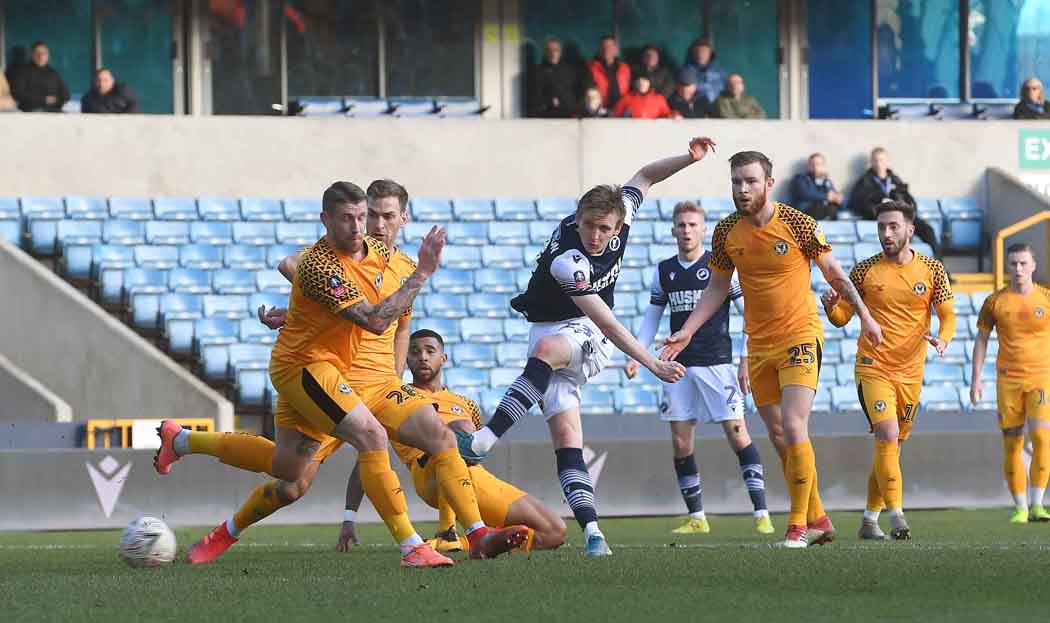 The quality of his crossing can be a major asset to this Lions side and he has shown signs in the last two fixtures of the qualities that made Rowett’s predecessor Neil Harris chase him so hard in the summer.

A firing Mahoney can only be good news for the SE16 outfit and those last couple of displays could see him force his way into the starting line up at Stoke City this weekend. The last time he was included from the word go in a league game was at Swansea on November 23, since then he has had six substitute appearances and been  unused on three other occasions. 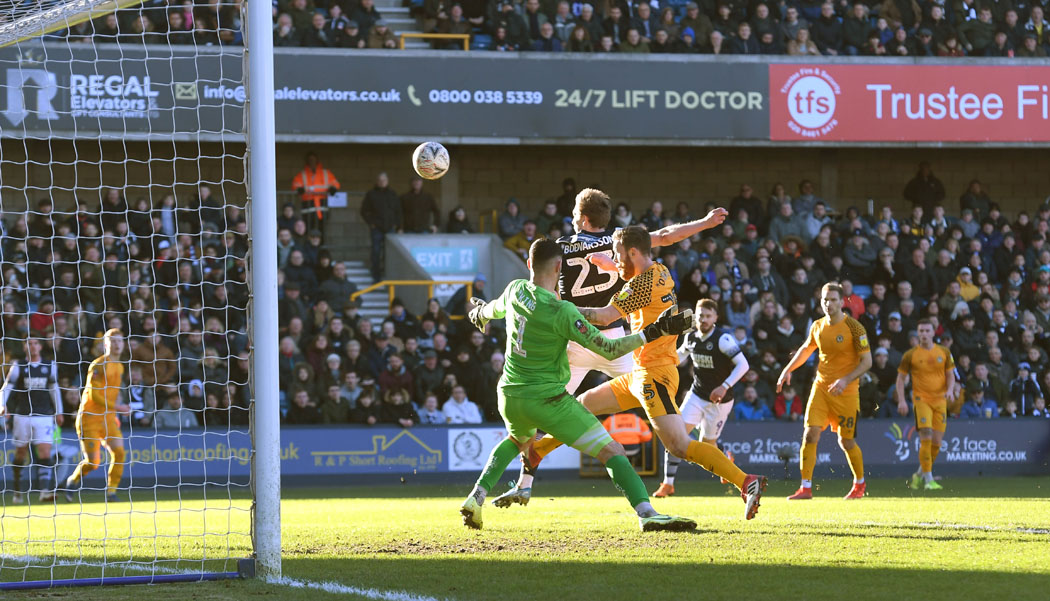 The tie against Newport was also a chance to give competitive minutes to Jason McCarthy, Jiri Skalak, Billy Mitchell and Jon Dadi Bodvarsson as well as hand a complete rest to Shaun Williams and Mahlon Romeo.

Jed Wallace, so often the main man from an attacking perspective in recent weeks, was held in reserve on the bench but was not required to see off League Two opposition.

With a bit more quality on the finishing – along with better decision-making – Millwall could have won by an even greater margin.

It was always still in the balance when only Matt Smith’s seventh goal of the campaign separated the two sides – the striker punishing a sliced attempt of a clearance on Mahoney’s corner. 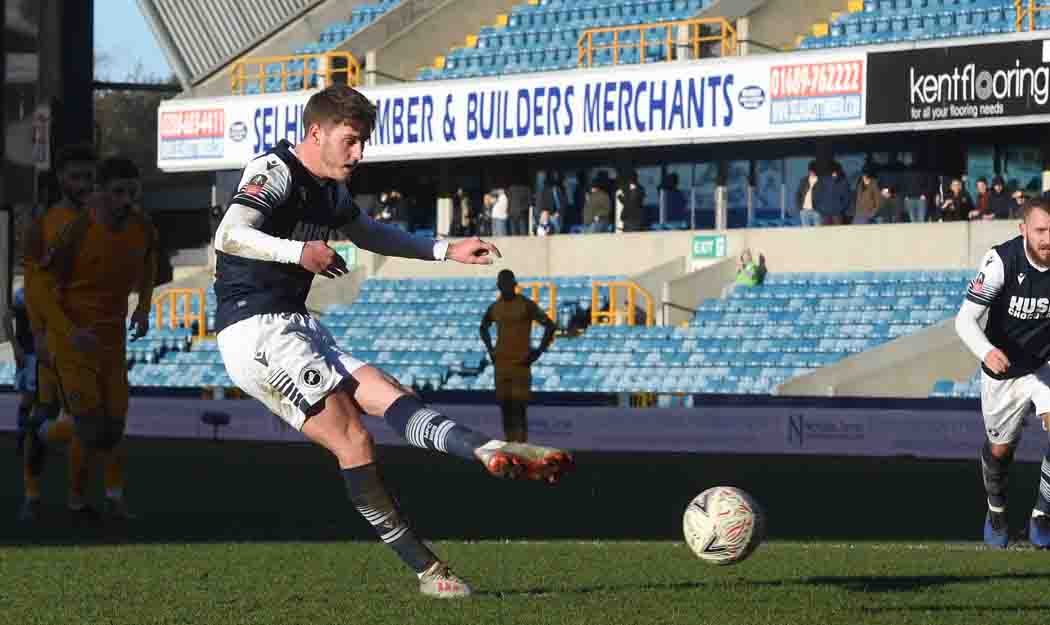 If Newport had managed to pull level then we might have had a contest. But they passed up their one real opportunity in a positive opening to the second period. Bart Bialkowski saved with his left leg from Jamille Matt and Padraig Amond could only rifle wide of the post on the follow up.

One of the fixtures of Rowett’s reign is making substitutions which have a big say. And it happened again at the weekend. 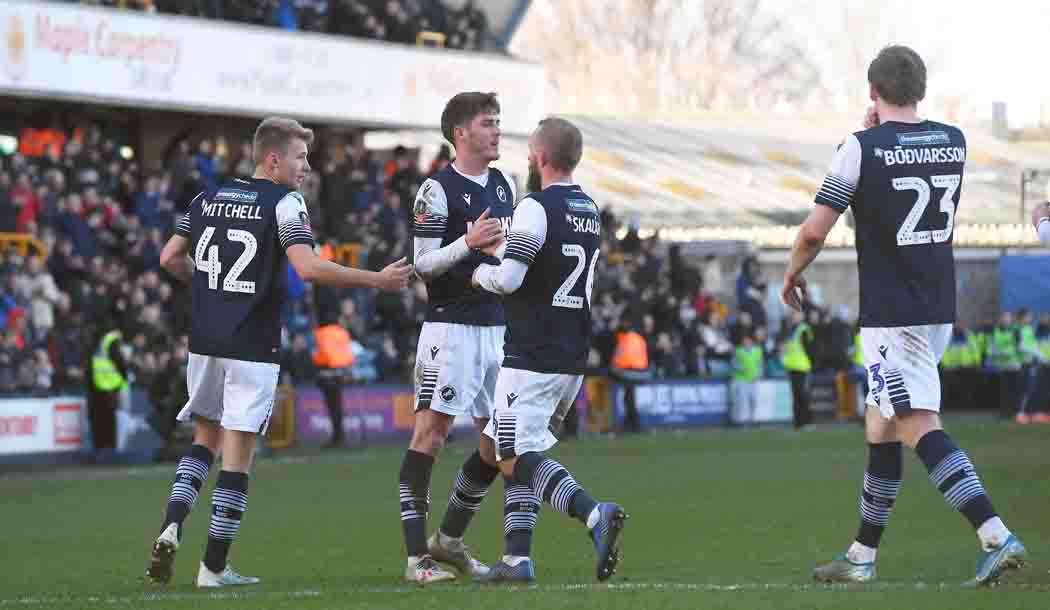 The introduction of Tom Bradshaw for Smith just before the hour mark saw Millwall get back on the front foot and asking questions of the County backline.

Bradshaw produced a fine run deep into Newport territory but then failed to slip in Bodvarsson.

Mahoney did the same when Bradshaw was better positioned – also opting to go for glory when an assist looked the better option.

It didn’t matter though. The tie looked dead at 2-0 and the Lions managed to get a third goal on 82 minutes, undoubtedly the best moment.

Mahoney had a hand in it as he looped the ball over the top for McCarthy and the right-back put the ball in low – Bradshaw flicking an exquisite lob over former Millwall keeper Tom King and into the net. The striker has 10 goals in 28 appearances this season and surely a return to the international fold with Wales is a formality next time around?