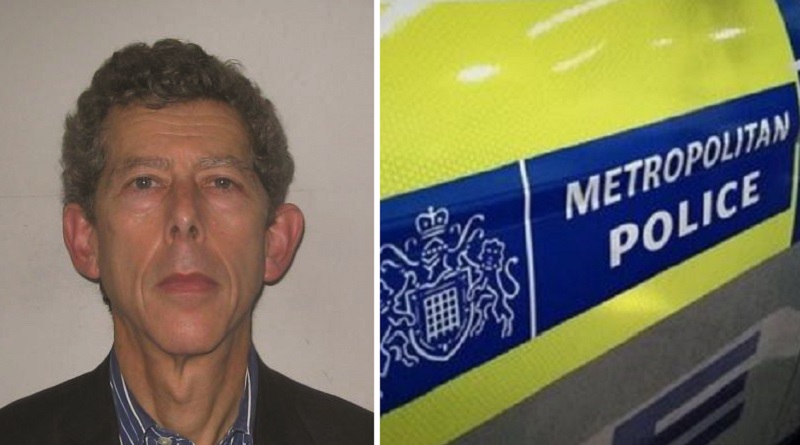 A retired teacher currently in prison for abusing young boys in the late 1970s has been sentenced for further indecent assaults at Westminster Cathedral Choir School.

David Lowe, 66, of Bristol, was sentenced to two years’ imprisonment at Southwark Crown Court on Monday, after pleading guilty to two counts of indecent assault at a previous hearing.

Lowe is currently serving a 10-year prison sentence after being found guilty of 15 child abuse offences involving 10 boys under the age of 13, in February 2015.

The two-year sentence will run concurrently to this existing sentence.

The alleged offences were committed at the £16,000-a-year private Catholic school in Ambrosden Avenue, Victoria, between September 1979 and August 1982, and relate to two victims.

The victims in this case, who now live abroad, came forward after seeing the publicity around the first trial and the resulting conviction.

The first victim was abused by Lowe after he was taken to a private room at the school as punishment for being a “bad student”, and told to undress.

Lowe abused the second victim when he was about eight years old in the boy’s school bedroom – at a moment when the youngster was crying because he was homesick.

One of the boys told their mother of the abuse at the time and she complained to the school, but Lowe denied any wrongdoing at a meeting with the headmaster and accused the boy of lying.

Both victims came forward separately in June 2015, and officers from the Met’s Central Specialist Crime Department led the investigation.

Lowe was interviewed under caution about both allegations in October 2015. He was charged on September 13 this year, and appeared at Westminster Magistrates’ Court on October 7.

Detective Constable Shirley Lovell, of Operation Winterkey, said: “David Lowe is already in jail after being convicted of abusing young boys he taught over a period of many years, and he has now admitted to further offences.

“A common theme of his offending was his willingness to take advantage of the vulnerability of the boys who were away from home, and abusing the position of trust he held.

“The victims in this case had lived with the abuse they had suffered for many years, and felt emboldened to come forward after seeing the publicity around the first trial.

“I hope that seeing justice served for the crimes committed against them goes some way to helping them
to heal.

“The Met is committed to investigating child abuse allegations and seeking justice for victims, no
matter how many years have passed.”