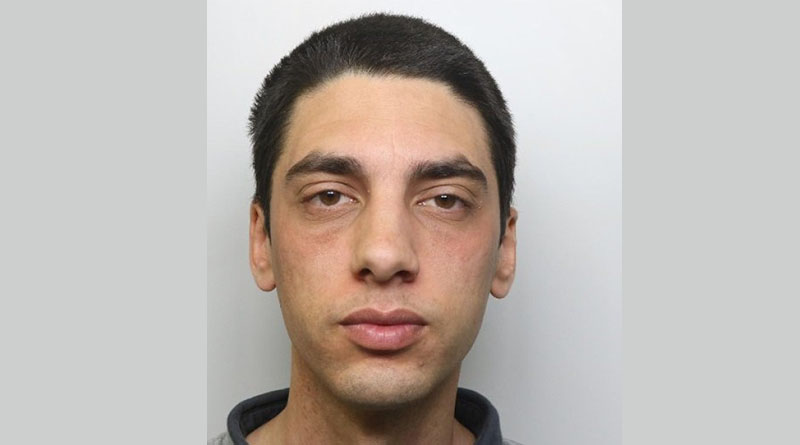 A registered sex offender has been handed a prison sentence after he touched himself inappropriately in front of two women on board a train heading out of Liverpool Street.

Wayne Randolfi, of no fixed address, appeared before Blackfriars Crown Court on June 14, where he was handed five months in jail.

At 3.30pm on February 10, Randolfi was on a train travelling to Bethnal Green, in east London.

During the journey, the 30-year-old adjusted his trousers to loosen them before touching himself inappropriately in front of two women.

Randolfi’s image was then circulated amongst police and he was quickly identified by officers who had investigated similar offences linked to him.

It was also discovered he was in breach of a previous Sexual Harm Prevention Order.

At court, Randolfi admitted a charge of exposure. As well as the custodial sentence, he was also ordered to pay a £115 victim surcharge.

Detective Constable Sri Mendis, from British Transport Police, said: “Randolfi is a persistent sexual pest, who has a history of committing more than 15 similar offences against women and children in the last five years.

“I fully welcome this prison sentence and hope it serves as a strong reminder to Randolfi that this disgusting behaviour will not be tolerated.

“I would like to thank the victim in this case for reporting this behaviour to us.

We take every report seriously and will work with the courts to obtain tough sentences.”