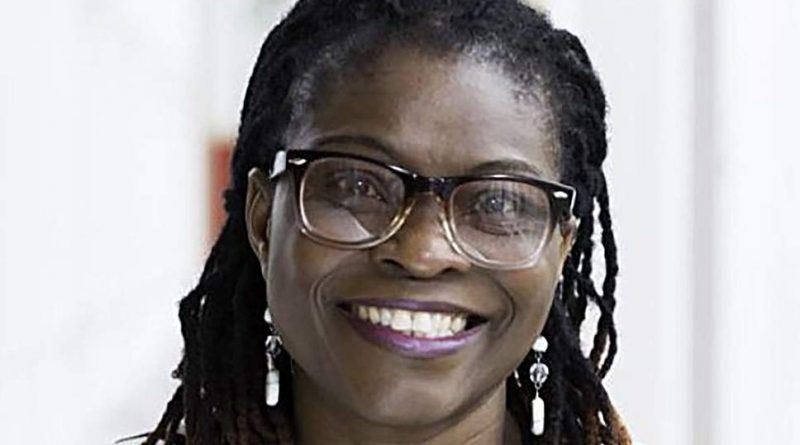 A primary federation’s chief who quit suddenly for “personal reasons” was on a salary of more than £155,000, we can reveal.

Lilian Umekwe resigned on Tuesday as executive head of the group of two schools including Stockwell Primary School in Stockwell Road, Brixton, where rock legend David Bowie went to his first lessons.

She stood down after it was investigated when one of its school’s SATS results were annulled in November, to the fury of parents.

The scrapping of the grades followed a month after more than 15 members of staff had mounted a collective grievance procedure against Ms Umekwe.

The employees, all members of the GMB union, said their job contracts had been changed without consultation: some had to pay for childcare as a result of being made to work different hours.

Her salary would be enough to cover six months of the annual cost of running one of the five children’s centres Lambeth council is this year planning to close.

Lambeth education GMB convener Christine Golding said: “Why do you need an executive head for two schools with heads, deputy heads, assistant heads and a leadership team when teaching assistants – who are the backbone of a school – are being made redundant?

These assistants make sure teachers’ workloads are not too much to bear.”

One parent who did not want to be named said: “It was something many parents felt very passionate about and were willing to pull their children out of school over.

“There is now a great sense of relief and hope going forward.

“We have been told absolutely nothing by Lambeth. So we will be hoping to hear more from them or the governors about what has happened.

We hope this did not involve a settlement payment to Ms Umekwe. “We also want to hear what Lambeth has learned from this and what they will do with the audit they carried out.”

Stockwell primary had its Key Stage 2 results for 2017 scrapped over “maladministration”.

Lambeth carried out an “audit” of the school, part of the Jessop Stockwell Federation, which has more than 1,000 pupils across two schools.

Staff were told at a meeting on November 13 that Ms Umekwe was away for “personal reasons” and if they had any issues they should contact the heads of each school.

GMB regional organiser Sheila Berry added: “There were a lot of staff being put on hours they were not able to do or did not want to do.

There was a culture instigated by the executive head. Hopefully now the school will be a nicer place to work, without that culture.”

A Lambeth spokesman reiterated: “Executive Head Teacher of Jessop and Stockwell Federation has decided that she will be leaving her post, for personal reasons.

“The Governing Body will consider cross Federation leadership arrangements in due course.

Kenneth Baffoe and Dougal Morton will continue to run the two schools as Heads of School and there will be no disruption to the education of the children.”

Ms Umekwe has been executive head of the Jessop Stockwell Federation for five years.

She had previously been Deputy Executive Director at Stockwell Jessop Glenbrook Federation, head of Jessop Primary, deputy head of Stockwell Primary and a teacher at Hillmead Primary Schools.