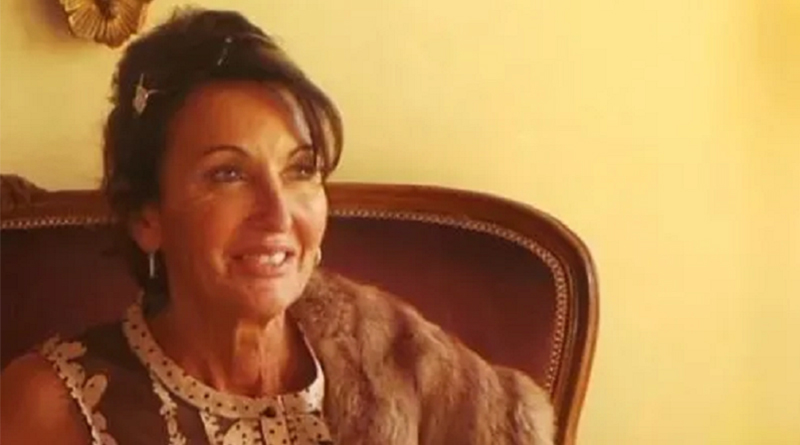 A man has been charged with the murder of 61 year old Diane Dyer who was found in her home in Oakwood Avenue, Beckenham.

David Samuel McCorkell, 54, of Beckenham Road, Penge was arrested on Tuesday July 23 and charged later that day with her murder.

He was also charged with possession of an offensive weapon and will appear in custody on Wednesday July 24 at Bromley Magistrates’ Court.

Diane Dyer was pronounced dead at the scene after emergency services were called on Thursday July 18 following concerns for a female occupant at the residence.

A post-mortem examination took place on Friday July 19 and gave the cause of death as blunt force trauma to the head and face.

Anyone with information regarding the incident is asked to call the incident room number on 020 8721 4054 or police on 101 quoting CAD 9363/18JUL. Information can also be provided anonymously to Crimestoppers on 0800 555 111 or by visiting crimestoppers-uk.org.