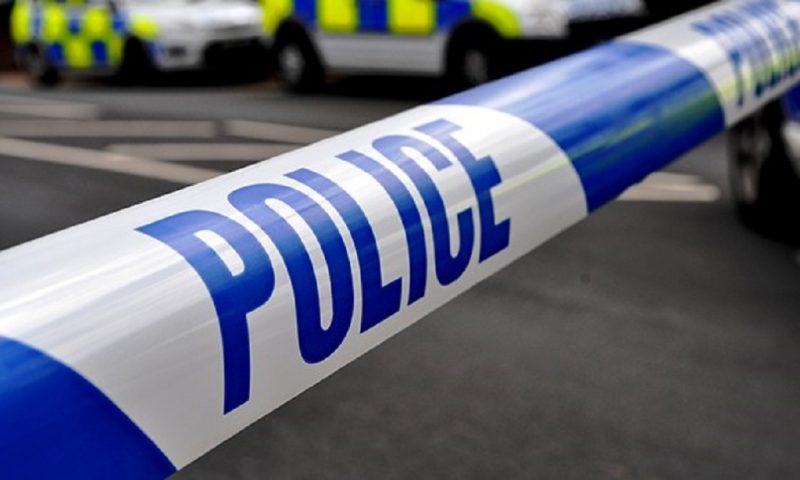 The police have been cleared of misconduct after pushing a teenager off a bike because they thought he was a robber.

Officers involved in the arrest of the teenager, who was injured in the incident, acted consistently with information they had received about a theft in the area, their watchdog has found.

The Independent Office for Police Conduct (IOPC) investigation has concluded there was no wrongdoing when an officer pushed the 15-year-old from his bicycle into a shop front in Southwark Park Road, Bermondsey, in November 2017.

The case might lead to the Met issuing new guidance to officers on trying to apprehend people on bikes.

The teenager had been suspected of being involved in a robbery in Rotherhithe earlier that evening and was arrested but later found not to have been involved in the crime.

The matter was referred to the IOPC by the Met due to the injuries the boy sustained and an investigation was launched.

During the investigation, investigators found no evidence to suggest any of the officers involved may have breached their professional standards of behaviour.

The IOPC examined the reasons behind police officers attempting to stop the teenager, the level of force used to prevent him leaving the area and whether the actions of any officers were discriminatory on the basis of his age and race.

A number of police officers in Southwark Park Road at about 9pm on November 21, 2017 saw a group of young people inside a park, including the 15-year-old who matched the description of the robbery suspect.

The IOPC found that a description of the suspect who snatched the phone, provided to the police and circulated to officers, informed their decision and that they held a genuine belief the teenager was that suspect.

At the time the police arrived, CCTV footage shows the group of young people quickly leaving the area on bicycles.

The IOPC said: “It was reasonable for officers to think their presence was the reason the young people left, and that they may have been involved in the robbery.

“One of those young people was the teenager, who cycled along the edge of Shuttleworth Park, across Southwark Park Road onto the pavement where he was pushed from his bicycle by an officer.

“We were of the opinion the officer who pushed him reasonably believed the teenager was attempting to evade police and that he had to make a split-second decision about whether to try and stop him.

“We noted that the College of Policing and the Met have no specific training or guidance for officers conducting pursuits of suspects on bicycles and we are in discussions about whether this is an area of policing practice that needs to be clarified.

“Finally we were of the opinion that the officers’ actions and decision-making were not discriminatory but were reasonable based on the information provided to them.” IOPC Deputy Director General, Jonathan Green, said: “The teenager’s injuries were serious and I hope he is able to make a full recovery.

Our investigation concluded that the police officers involved were acting on the information provided to them and were justified in believing he may have been a suspect in the robbery.

“We found a police officer was responsible for pushing the teenager off his bike and the resulting injuries. However, the investigation did not find evidence to question the honesty or reasonableness of the officer’s actions in the circumstances.

“Footage circulated in the media of this incident attracted a lot of public concern and discussion; it was right and proper that it be investigated independently.

“We will be working with the National College of Policing to see if work is required to clarify how a situation like this is best handled by officers in the future.”