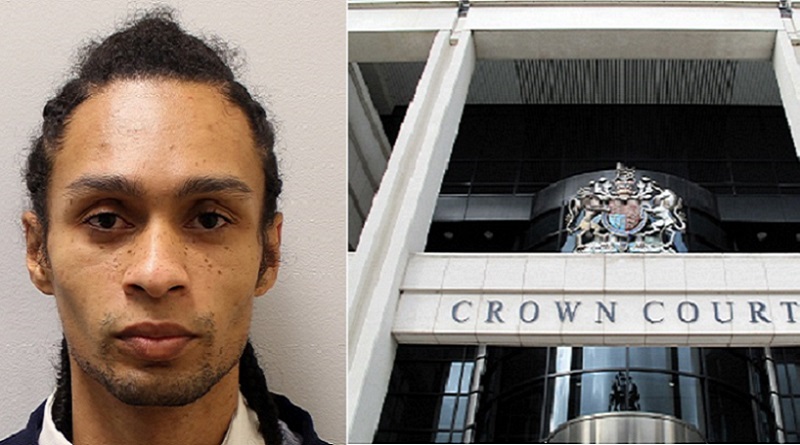 A man who marketed himself online as a ‘Peter Pan Nanny’ has been given an extended jail term of 14 years at Kingston Crown Court after being convicted of 11 counts of sexual assaults on children.

Alexander Philo-Steele, 36, of Earl’s Court, was jailed for 12 years with an extension period of two years after being found guilty at the same court in May of committing the series of sexual assaults between 2003 and 2018.

DC Davison, welcoming the sentence, repeated her previous call urging any other victims to come forward to police.

She said: “I hope that the sentence today will bring some form of closure to the victims and their families.

“I would like to give special credit to the children’s mothers in this case, who testified in court and demonstrated great bravery throughout. Their evidence has ensured that this man will not be able to harm children for a long time.

“The jury who carefully considered the case clearly saw through Philo-Steele’s lies. He showed no remorse throughout this trial and in fact blamed the parents and authorities for influencing the children.”

She added: “We hope the result today encourages anyone else who may have been a victim of Philo-Steele to come forward and speak to us. They will be treated with sensitivity and in absolute confidence.”

During the seven-week trial, the court heard that before his arrest, Philo-Steele had been working as a nanny and had advertised his services online, marketing himself as the Peter Pan Nanny on a website he personally created called www.governorandnanny.com.

In 2003, Philo-Steele befriended a six-year-old boy at a family friend’s birthday party, taking him back to his flat and sexually abusing him.

He was arrested for the offence in 2003 but the case was discontinued due to a lack of evidence. It was later re-opened in 2018 after further victims came forward.

Between June and October 2018, Philo-Steele sexually assaulted another six-year-old and seven-year-old boy, whose mother he had made friends with the previous year.

He was arrested on October 12 last year and, following a meticulous investigation, was charged with the above offences.

Anyone with information on Philo-Steele should ring police on 101, referencing his name, to be put through to the investigation team.