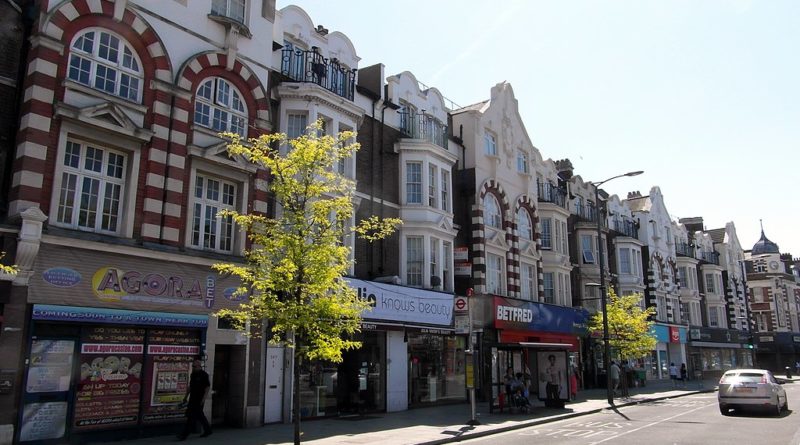 An elderly man has died following a collision on Walworth Road, Southwark.

London Ambulance Service also attended the scene and took the man to hospital, where he remained in a critical condition.

His next of kin have been informed, though formal identification is yet to take place.

Road closures were put into place. All roads have since been reopened.

Officers from the Serious Collisions Investigation Unit are investigating.