This FREE evening is a celebration of the contribution of dynamic black women in British Theatre.

Hosted by Executive Producer, Stella Kanu, Buildings Project Manager, Annika Brown and Learning and Participation Manager, Titi Dawudu (pictured above) of Ovalhouse – the evening is inspired by the 100 year anniversary of Votes for Women and 70 year anniversary of the Windrush Generation. Women Move: Black Women in Theatre is a chance to celebrate the extraordinary achievements of women behind the scenes and on stage in British theatre.

The event starts with speakers: Director Paulette Randall MBE, Deputy Executive Director Deborah Sawyerr and Actress Judith Jacob sharing their experiences. The speakers will then be joined by the next generation of black British female talent, including performer/writer Yolanda Mercy; Director/playwright Lynette Linton and actress Cherrelle Skeete, for a panel discussion. There will then be a Q&A session, followed by networking opportunities and refreshments. The evening is a unique opportunity for women in theatre and the general public to celebrate and be inspired by female arts professionals. This is the first event of its kind and it is hoped it will become an annual celebration. 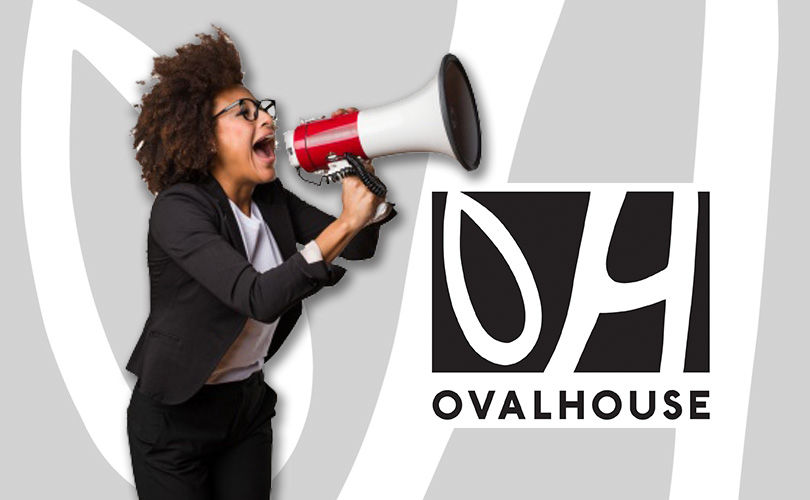 Paulette Randall MBE recently directed River City and Dr. Faustus for The Globe Theatre. She was Associate Director to Danny Boyle on the Olympics 2012 Ceremony; Paulette has directed at many of the UK’s leading theatres and was formerly Artistic Director of Talawa. Paulette was the first female black director in the West End with Fences in 2013. She has also directed extensively in television, most recently Holby City and produced Desmond’s, Porkpie and The Crouches.

Judith Jacobs is an established British actor having starred on TV in Eastenders, Holby City, Black Books, My Family and Doctors. She is a co-founder of Black Theatre Co-op (BCT). Judith has performed at many London theatres including Hackney Empire and Ovalhouse, and iconic British comedy shows No Problem! and The Real McCoy.

Stella Kanu, Executive Producer says ‘We decided to hold this event to bring together black female theatre makers and shakers past and present. Being visible together in one space is a powerful moment in a month that holds so much significance about Black achievements’

Women Move: Black Women in Theatre takes place on Monday 22nd October from 6.30pm at Ovalhouse, 52-54 Kennington Oval, London SE11 5SW. This is a FREE event for everyone. Book in advance at Ovalhouse website www.ovalhouse.com or call box office on 020 7582 7680