Labour’s Kate Hoey was the previous MP for Vauxhall. She has retired from front-line politics, so the constituency will have a new MP.

Hoey has gone against the Labour party in her outspoken support for Brexit.

Vauxhall has been a Labour seat since 1950, when it was created. 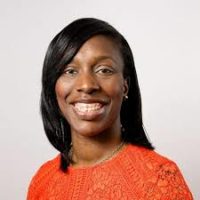 Since her selection as a candidate, Eshalomi has come out strongly in favour of remaining in the EU, which is a stronger anti-Brexit position than the Labour leadership.

Sarah Bool is an almost lifelong Conservative canpaigner, having started at the age of 9. Now a real estate lawyer, Bool was selected as Conservative candidate for Vauxhall in September 2019.

Aside from Brexit, she will focus on the importance of investing in the police, schools and hospitals. 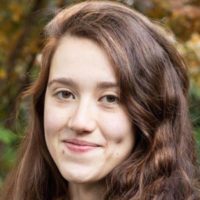 She promises to continue her environmental activism from parliament if elected. 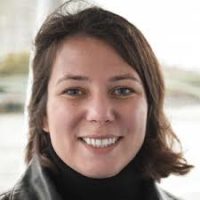 Sarah Lewis has led the Liberal Democrats in the area since 2017. She stood unsuccessfully in the 2018 local elections for Brixton Hill in south London.

If elected, Sarah will prioritise advocating for more housebuilding, environmental activism and curbing youth violence in the constituency.

The Brexit Party wants the UK to leave the European Union and trade on World Trade Organisation terms.

2 thoughts on “South London Press guide to our constituencies – Vauxhall”