Jayson Molumby has hailed the displays of Jed Wallace – and reckons the winger has proved a decisive influence in Millwall winning matches.

The winger, who has been linked with Aston Villa, was nominated for PFA Fans’ Player of the Month for December.

Wallace has been involved in Millwall’s last nine goals – either scoring or assisting.

Midfielder Molumby, on a season-long loan from Brighton, said: “Jed’s been unbelievable. It’s justified him getting the recognition.

“There have been games this season where he has dragged us through to the three points by himself – getting a goal or an assist. He’s a big character as well. He’s not just a very good footballer, he is also a big character – one of the leaders in the dressing room.

“His all-round game is very good, he works hard as well.” 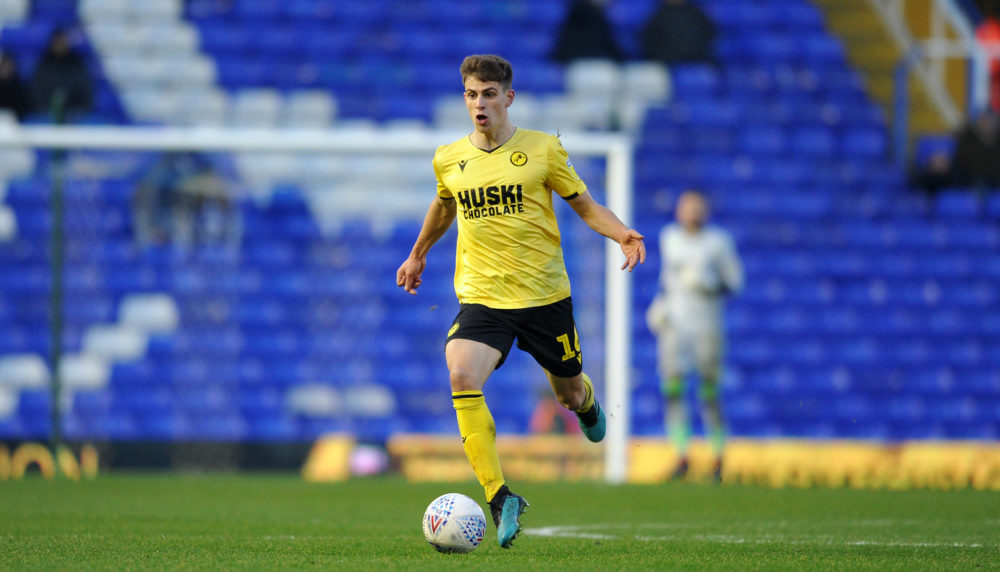