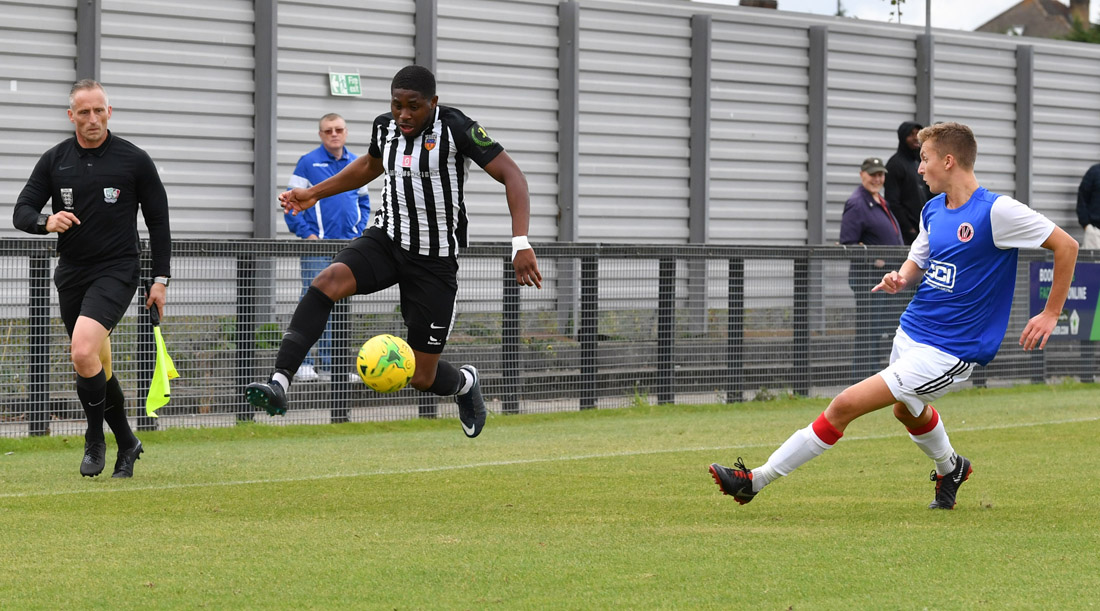 The Terrors are top of the Isthmian South Central Division with a 100 per cent record. 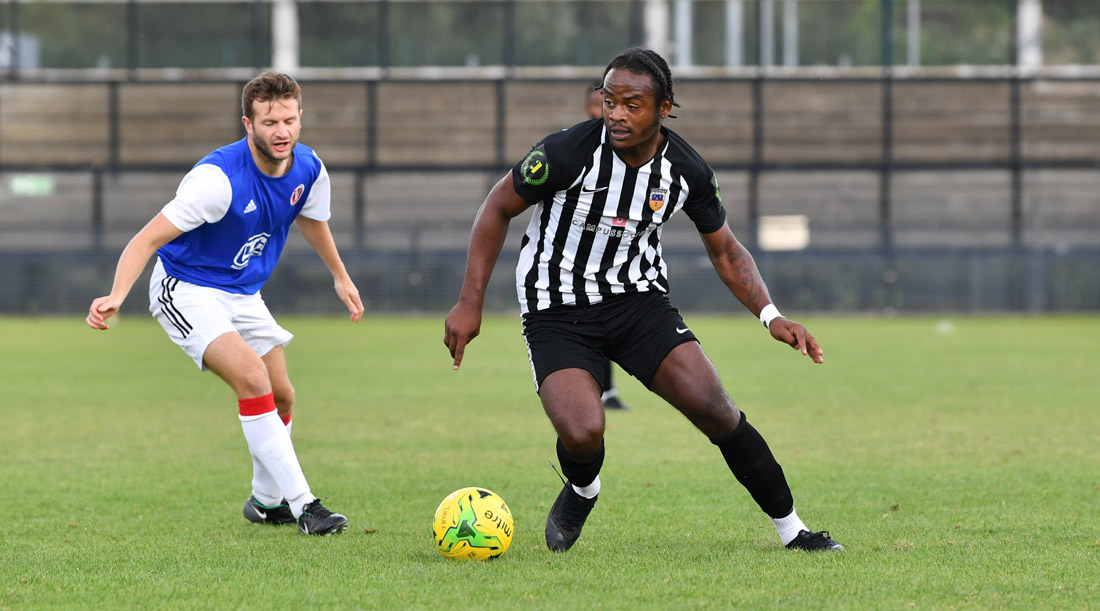 Nathan Daly put the home side ahead on 30 minutes and David Castanho doubled their advantage before the hour mark. 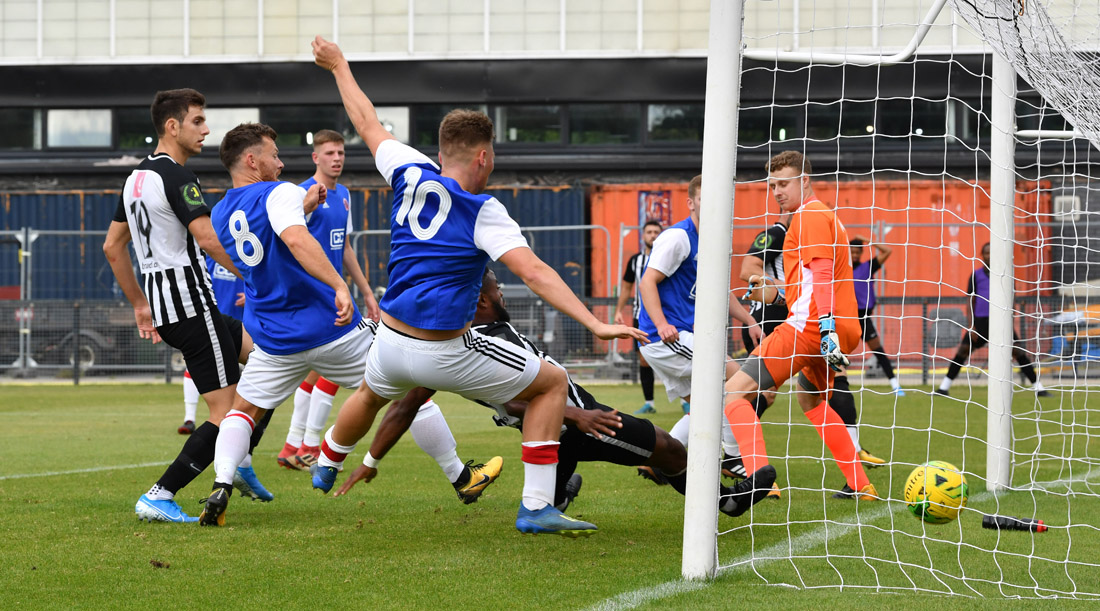 Nebay Haile ended any doubts about the outcome before the visitors reduced the deficit through Matt Fors in the 90th minute. 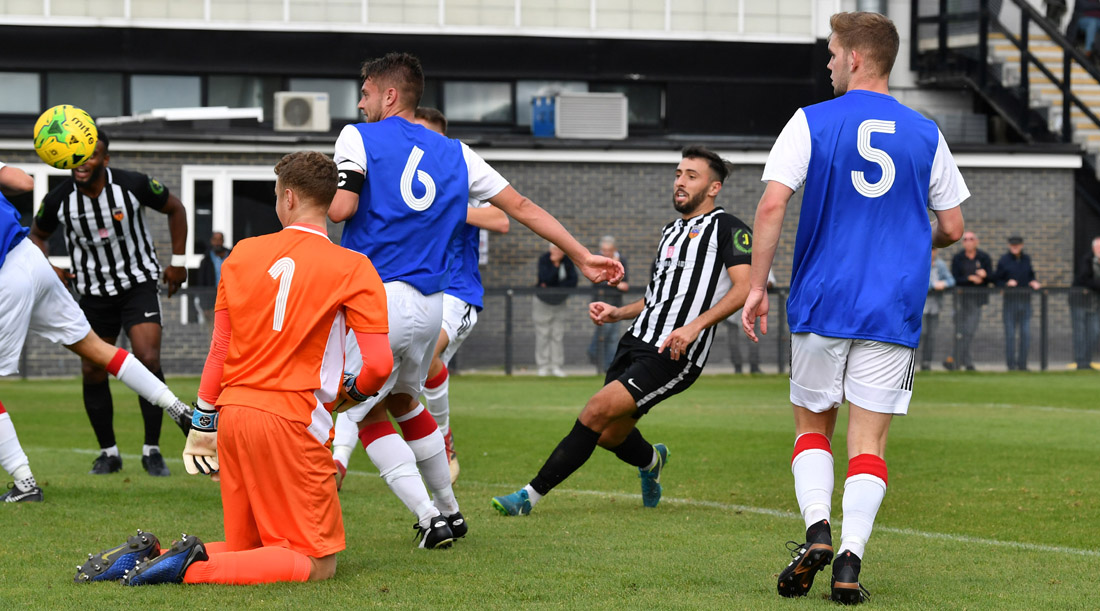 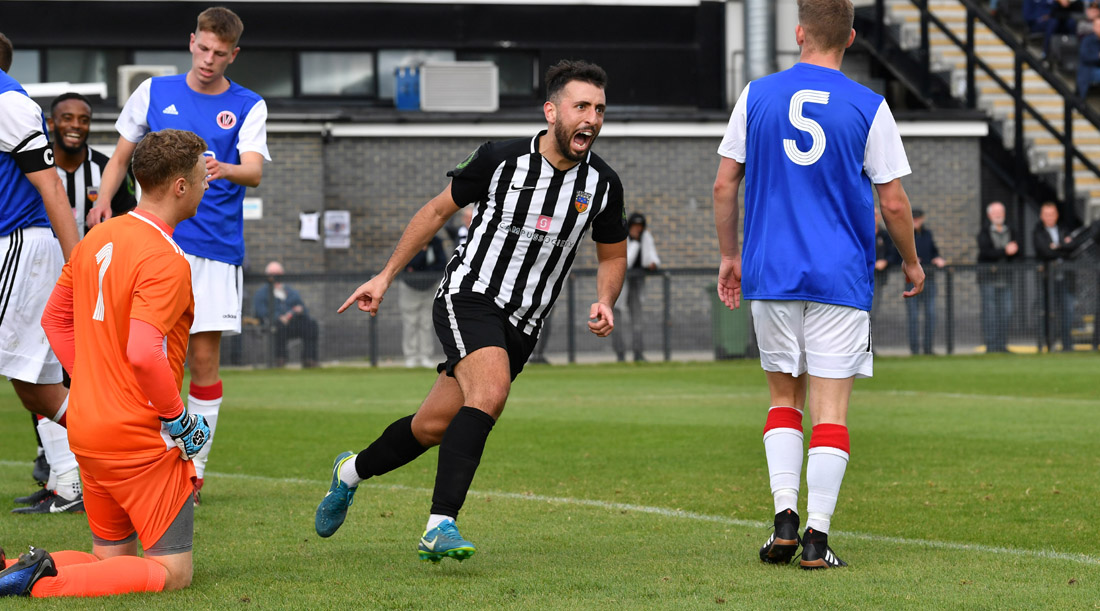 Bromley are third in the National League after a 2-1 home win over Chesterfield. 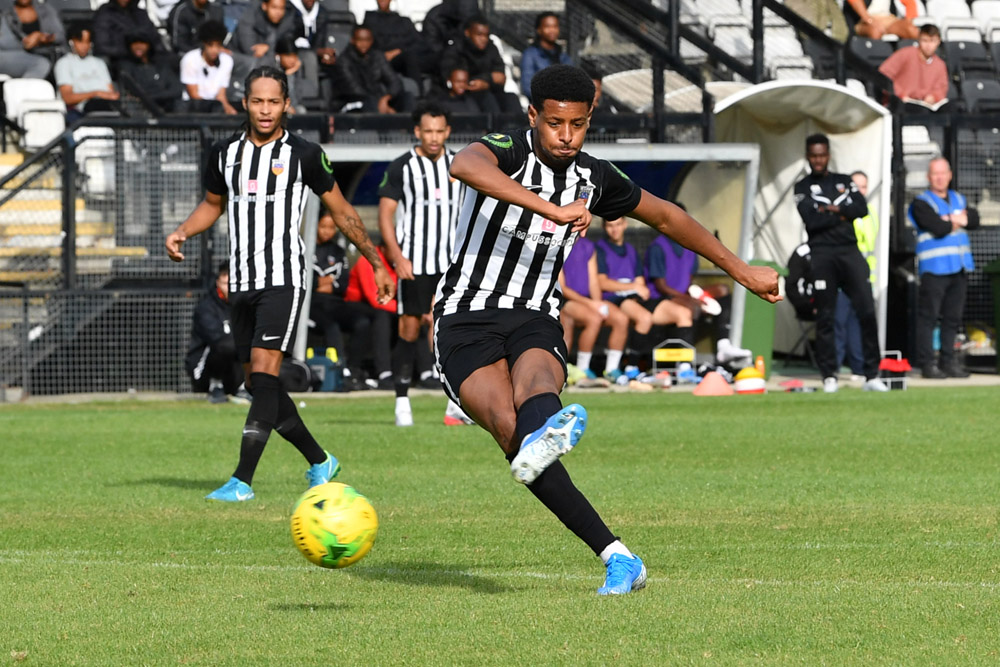 Michael Cheek helped himself to goals in either half. The unbeaten Ravens have won six out of their 10 league fixtures. 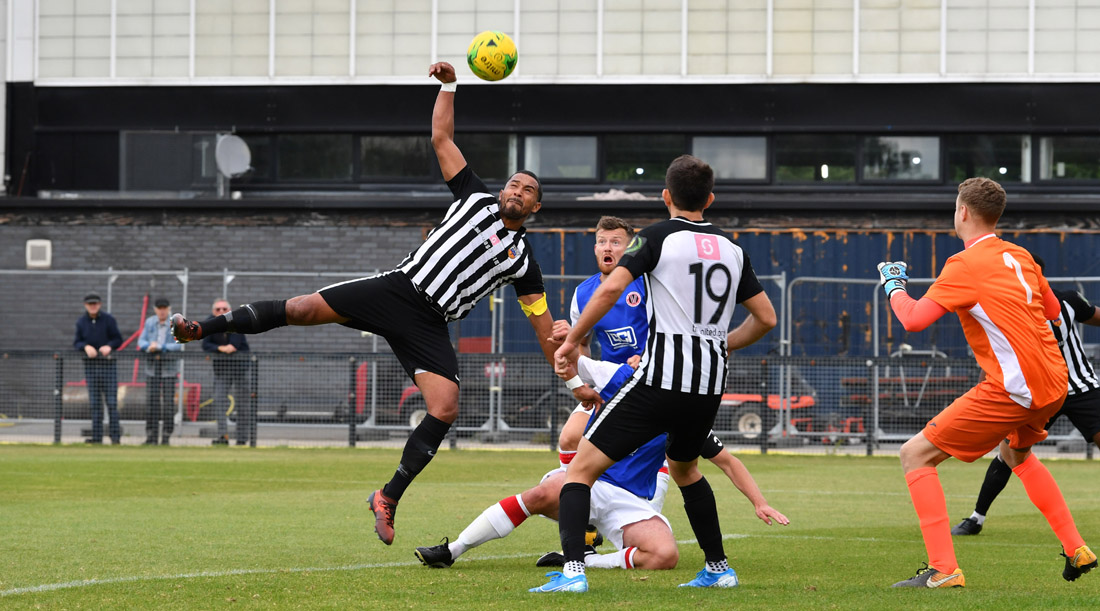 Dulwich Hamlet have dropped into mid-table in National League South after their winless run stretched to four matches – three of those defeats. 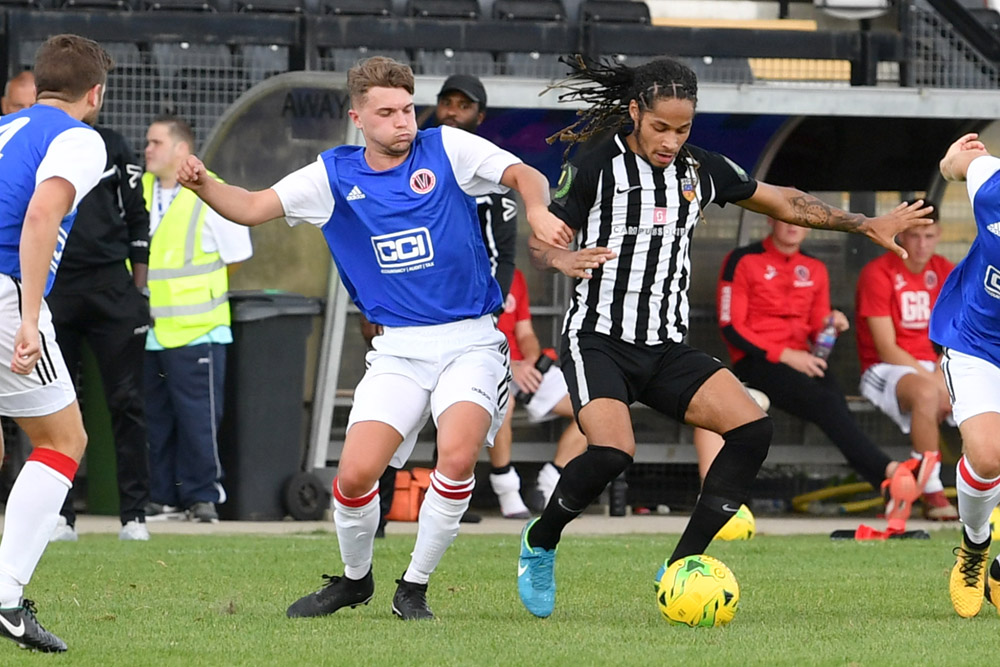 Danny Mills had put Hamlet ahead at Braintree but Ade Cole levelled matters early in the second half before Alfie Cerulli struck 13 minutes from time.

Cray Valley are setting the pace in Isthmian South-East Division and picked up a 3-0 victory at Herne Bay. 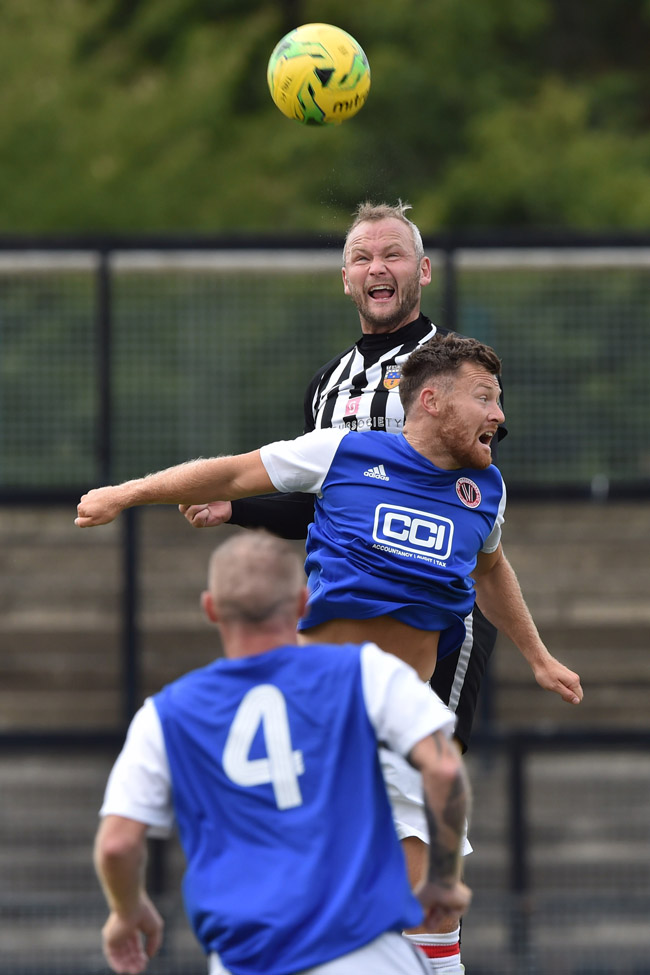 Ali Tumkaya got them off the mark just before the break and Daniel Smith netted minutes after the restart. Emmanuel Oloyede also scored with the Millers taking 10 points from a possible 12 following promotion from the SCEFL Premier Division. 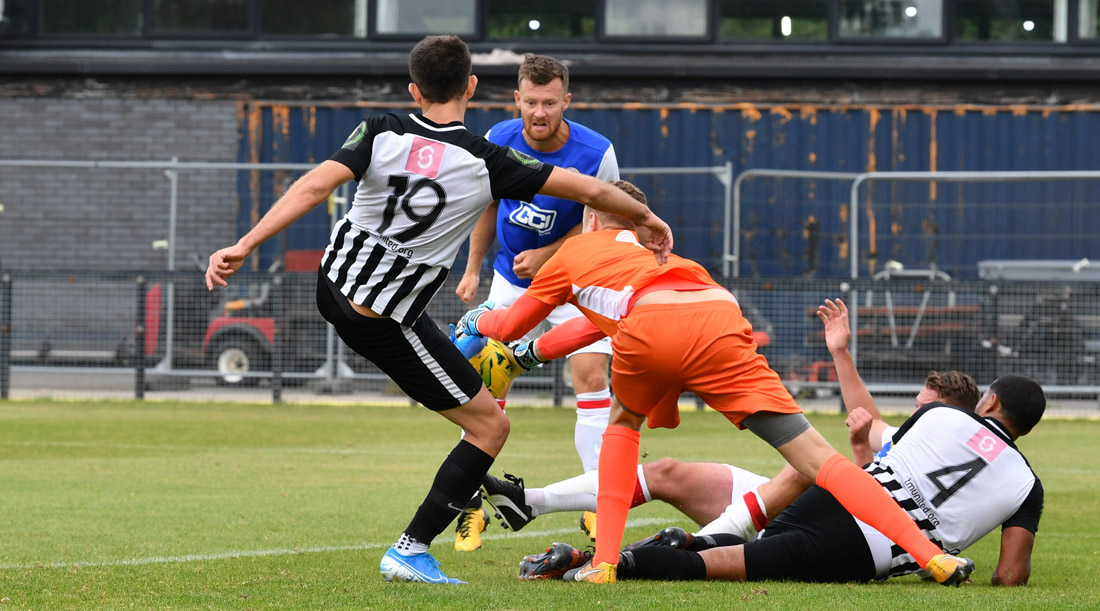 Fisher were promotion contenders last season in the SCEFL Premier Division but are 18th in the 20-team league after a 2-1 home loss to Beckenham Town. Rob Brown had put them into a fourth-minute lead. 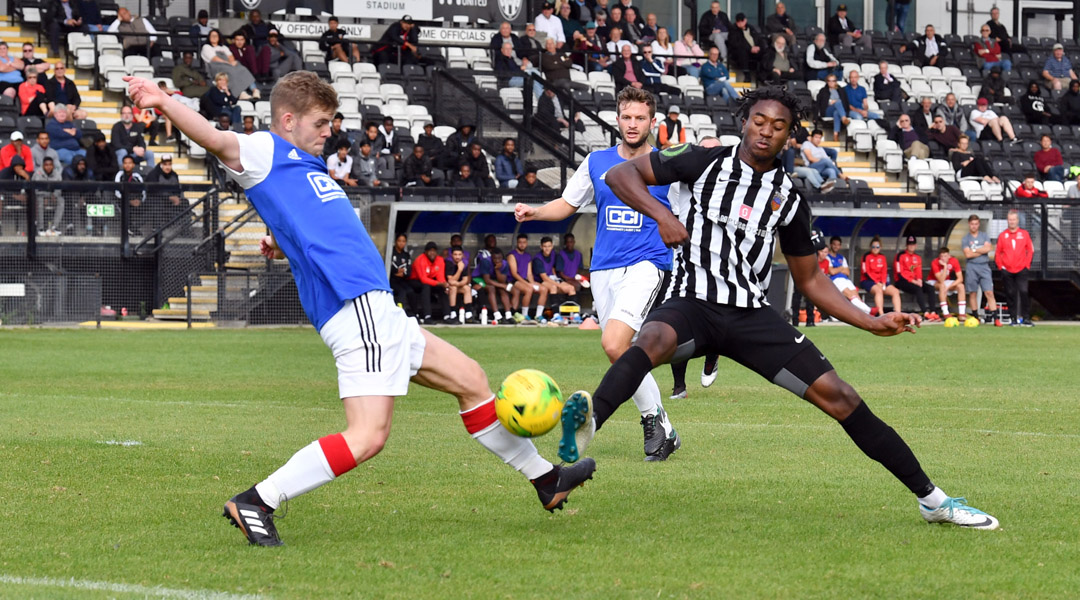 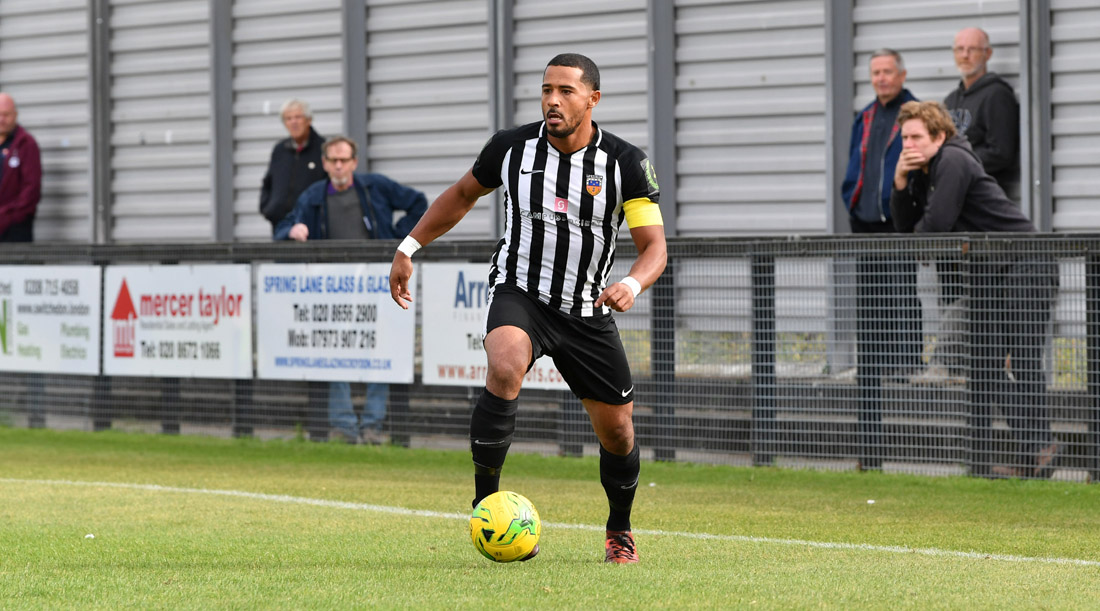 Ollie Milton’s penalty was only a consolation as Forest Hill Park lost 4-1 at home to FC Elmstead in the SCEFL First Division. 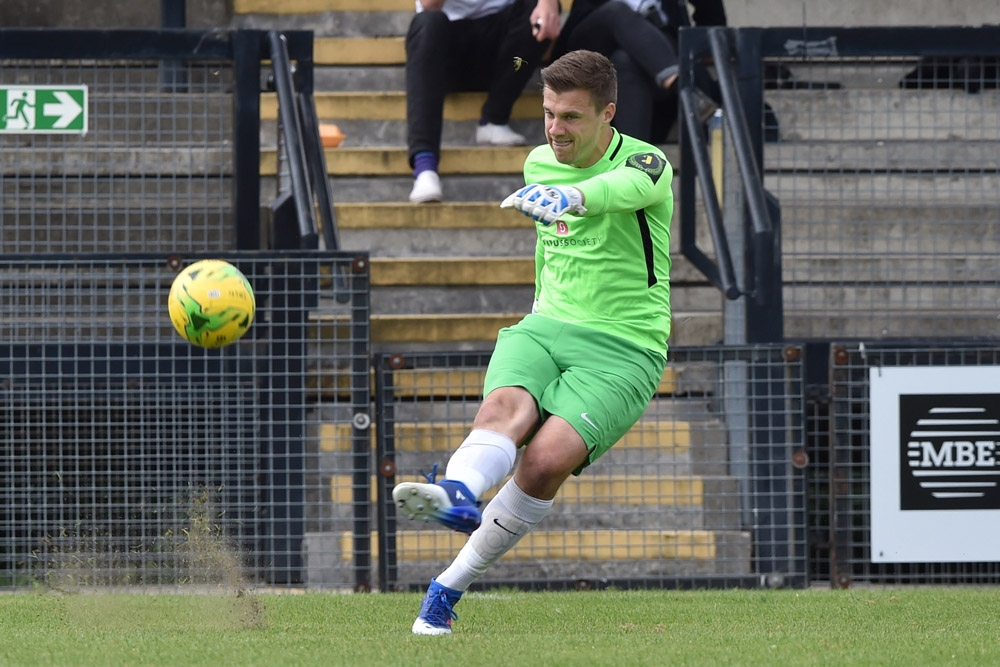 Charlie Gee got a hat-trick for Croydon as they played their part in a 4-4 thriller at Greenways. Richard Pingling’s 87th-minute goal looked to have earned them all three points but Camen Bhandal’s finish denied them. 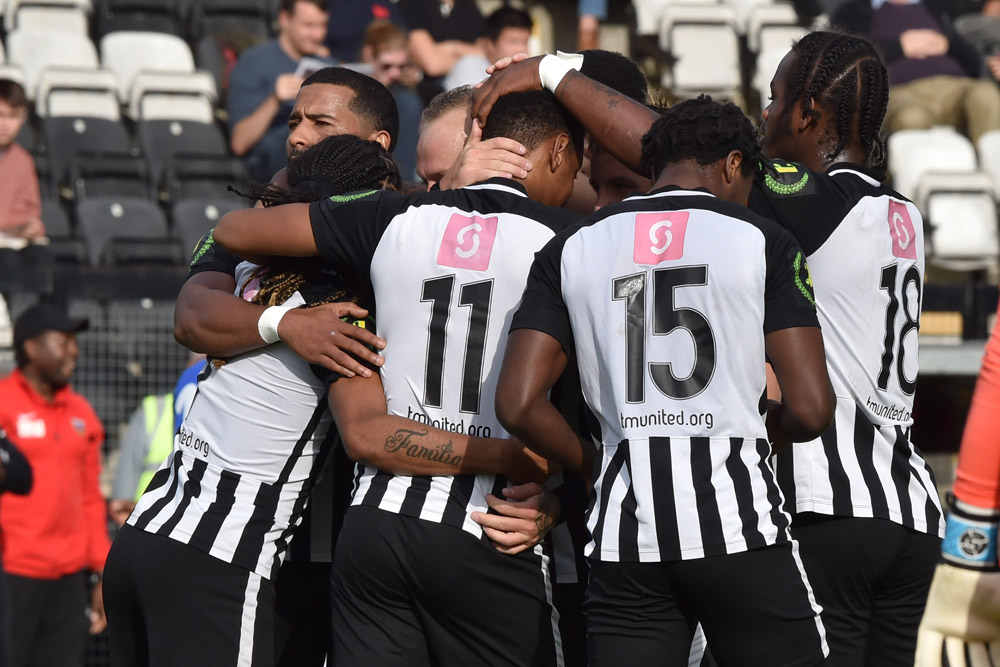 Tooting Bec picked up a 2-0 win at Eversley & California in Division One.