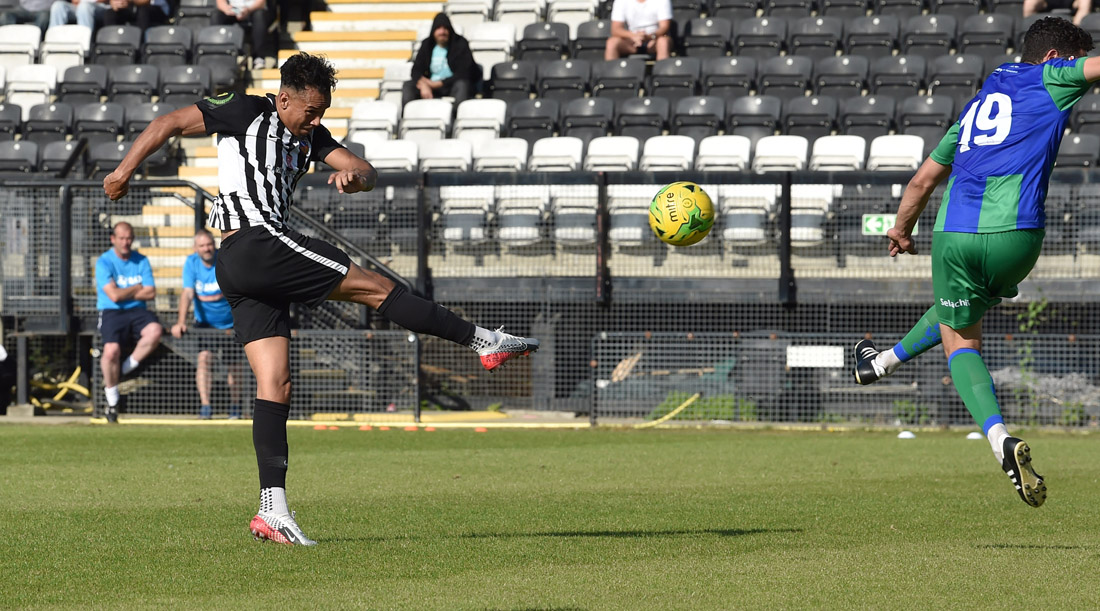 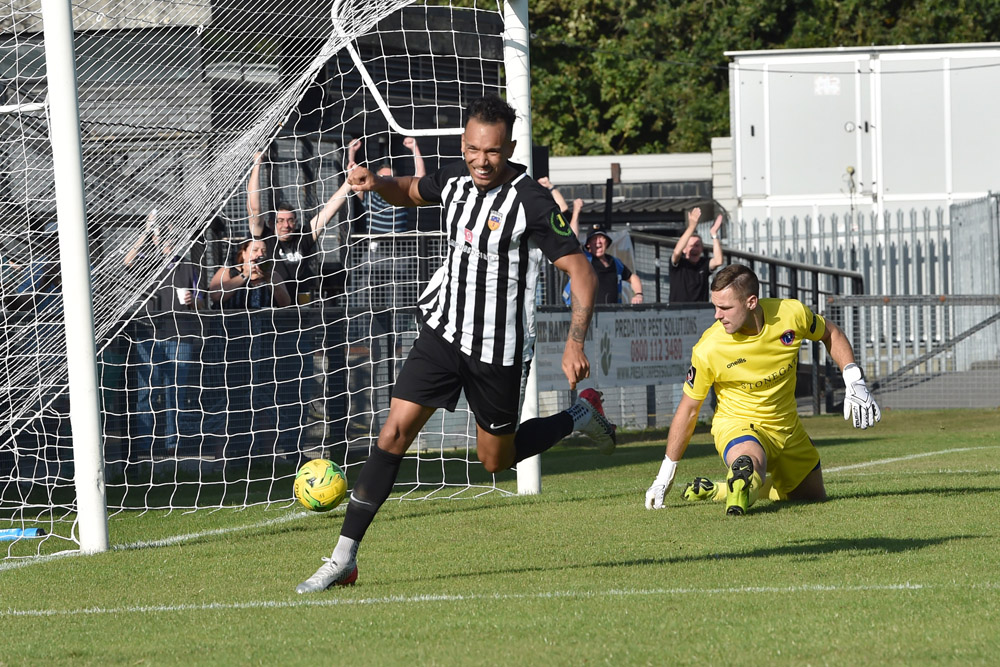 Their Surrey opponents are fourth in National League South but fell at the first hurdle.

Tooting’s Sol Patterson-Bohner was shown a second yellow card for dissent but the hosts defeated opposition from two divisions above them for the first time since a 3-1 victory over Bishop’s Stortford in 2014. 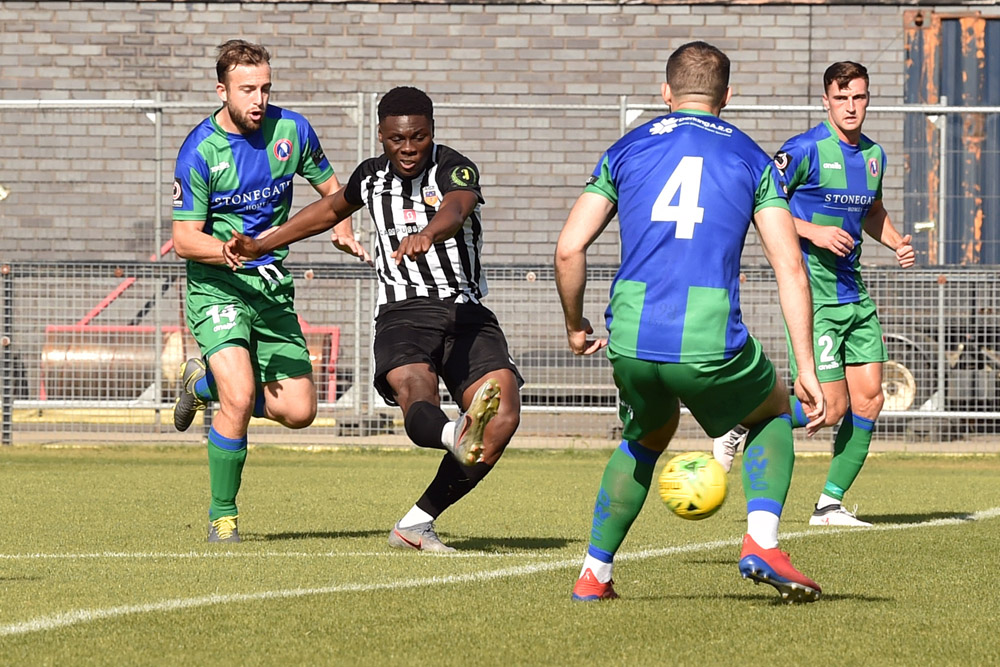 Danny Mills and Nyren Clunis both bagged two goals as Dulwich Hamlet progressed with a 6-1 thrashing of Bognor Regis Town. Quade Taylor and Adam Yussuff also scored in front of a crowd of 1,689 at Champion Hill. 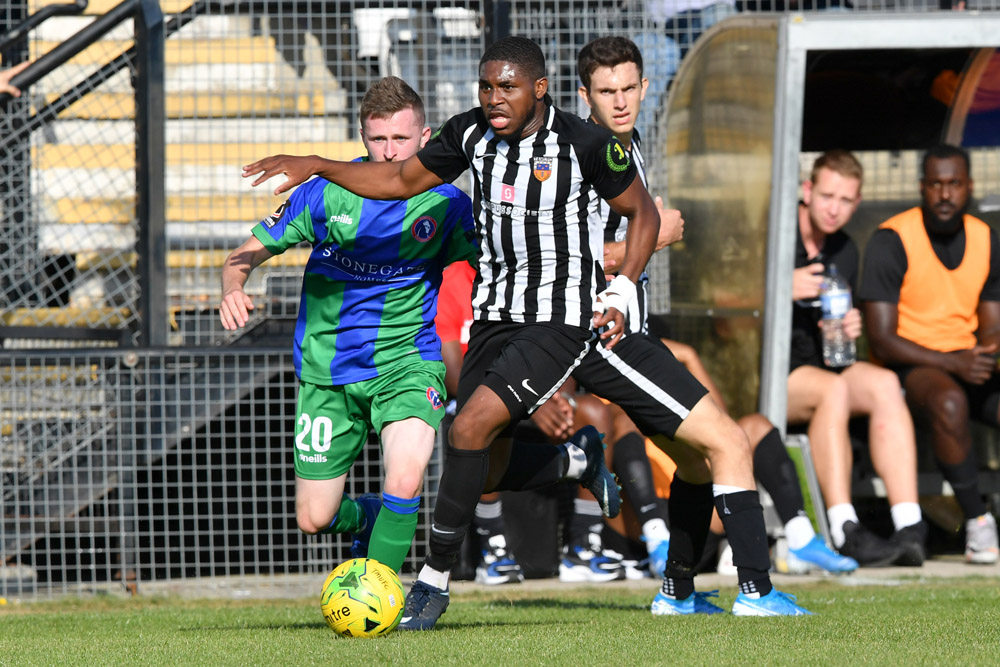 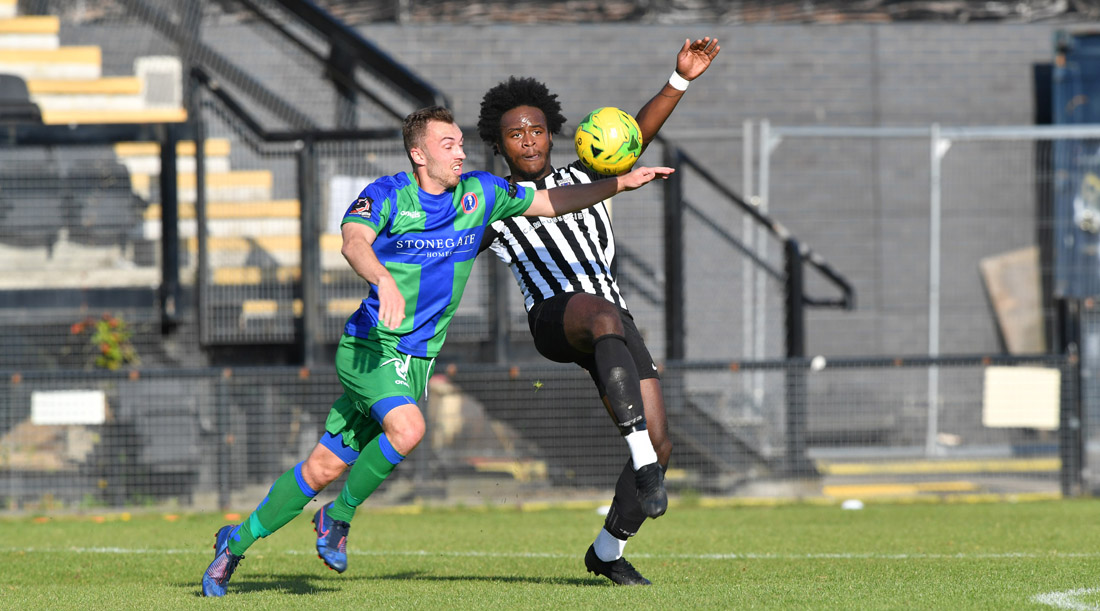 Bromley moved top of the National League after a 2-1 home win over Notts County – 3,122 packing into Hayes Lane. 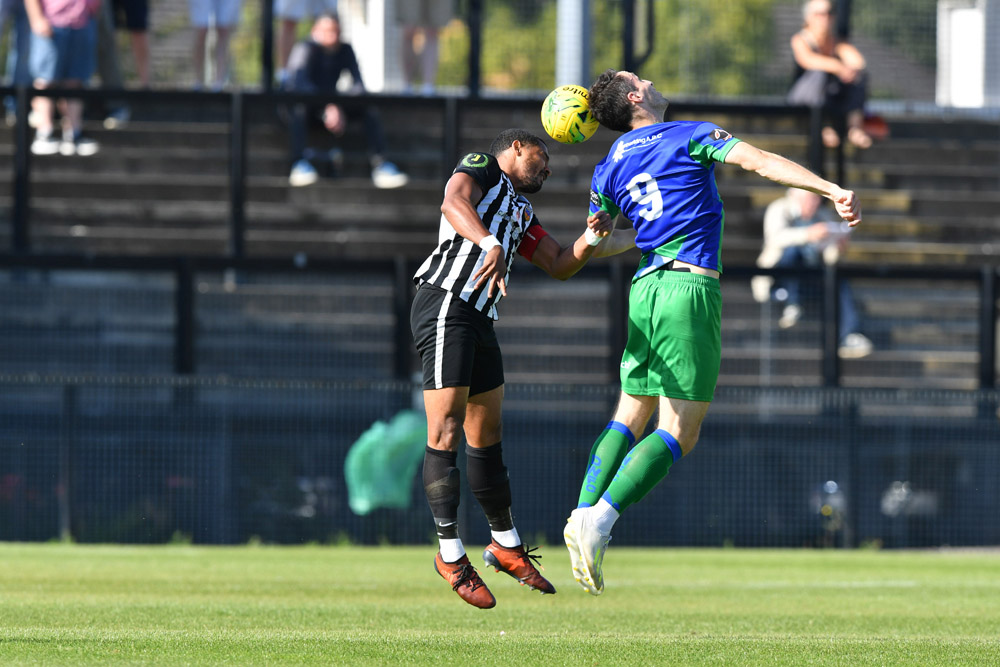 Charlton loanee Alfie Doughty put them ahead in the third minute but it took a Sam Slocombe own goal to settle the contest.

Struggling Fisher lost 1-0 at Hollands & Blair in the SCEFL Premier Division. Sheppey United walloped AFC Croydon 6-0 while Greenwich Borough slipped to a 3-2 home defeat to Beckenham Town, Kemo Darboe getting both their goals. 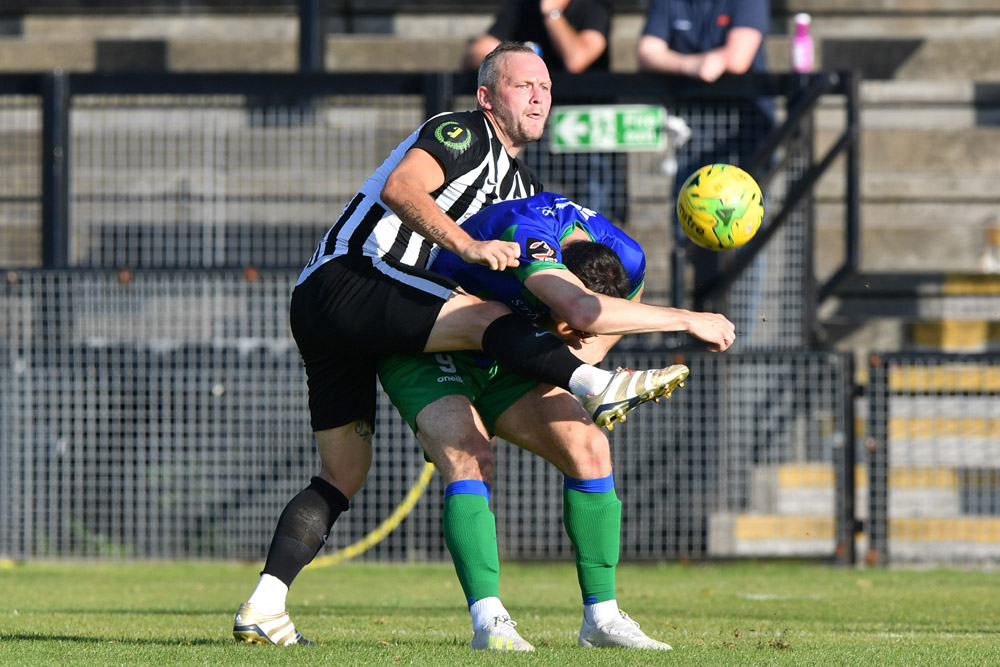 Bruce Muchenje and Tyrell Thomas scored for Lewisham Borough as they drew 2-2 at Rusthall.